5 min read
Add comment
FacebookTwitterRedditPinterestEmail
Dungeon Crawlers HD is a remastered light RPG set to "explore the concept of what "Ghostbusters" might've looked like if it were set in a dungeon."

Developed by Drowning Monkeys, Dungeon Crawlers HD is a remastered indie light RPG  set up to “explore the fun and funny concept of what “Ghostbusters” might’ve looked like if it were set in a dungeon.”  And is quite literally JUST a dungeon crawler. The game is wildly satirical poking fun at the world of RPG games and making many references to other media although the comedy is either hit or miss.

The game opens up with 3 characters, Payter the barbarian, Roy the cleric, and Aegon the  spellcaster, who have formed a trio in order to clear out a dungeon of monsters for a $10,000 reward. A few levels in, they are joined by Failston the dwarven drunkard and make their way through. (Note the similarities between the character names here and in Ghostbusters and the whole trio to quartet plot device).  The story is purposely shallow and many forms of dialogue point out the silly cliches the game is undertaking. Characters are also very stereotypical and 1 dimensional aside from Aegon who seems to be a bit more fleshed out.

The game very much achieves its goal of being streamlined – the combat is turn-based, levels are linear, and only the most basic stats are present. There are no real puzzles to figure out aside from determining the best strategy to beat-down the badguys in front of you. The game is played top-down isometrically and is largely point and click. Even the dungeon itself is just one large continuous path divided into segments.

Each chapter of the story is divided up into 4 levels. At the beginning of each level you are presented with the chance to visit the store to purchase upgraded gear and weapons as well as potions of healing and power ups.  Once the level begins, typically the player controls movement of the main character, Payter, around the area navigating through doors, searching shelves and of course encountering enemies. Combat mode brings out all 4 characters for battle. The player has a phase to move and attack and then its the AI’s turn to do the same. After battle, play returns to free-roam. If a character falls in battle, he is out until the end of the level is reached.

The game also has an Arena Mode pitting the four heroes against hoards of enemies in a survival-mode battle-royale. This is a fun alternative when stuck in the main campaign.

Game play can get repetitive at times and can seem slow during simple encounters with foes but there are instances that shake things up a little. Also, items used in the game are used up for good even if you die and have to restart the level, which can get frustrating. Overall though, the mechanics are fine and are simple enough to make the game playable. 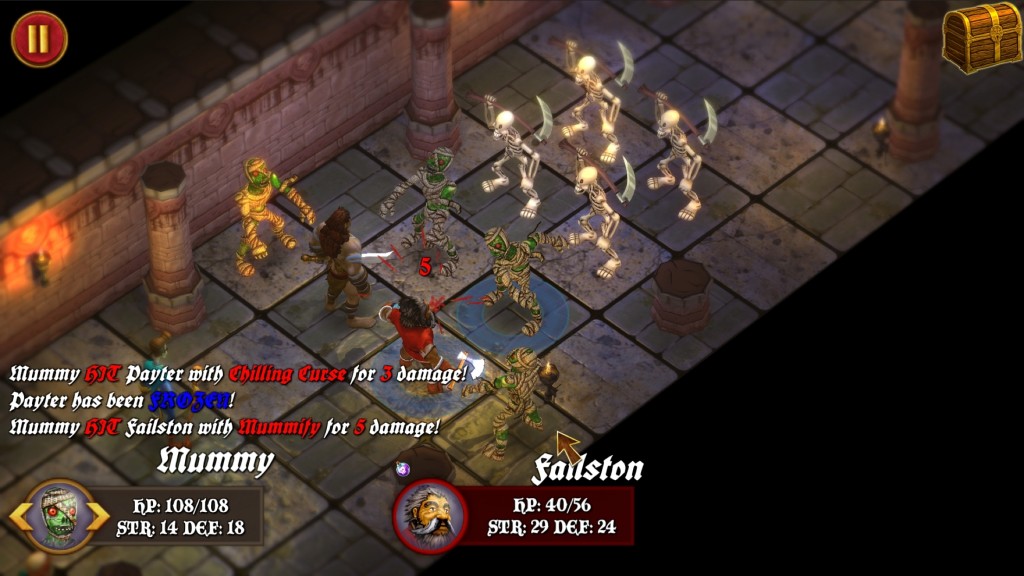 While gameplay is simple and fun, graphics are simple and a little off-putting in some cases. Character models in cut-scenes are cell-shaded but in what I would describe as HD cells with N64 quality animations. Over world graphics are a bit better with smoother animations. The combat HUD features effective graphics and artwork.

The text featured in dialogue boxes is in a bold “Old English” font that is quite an eye sore. It is difficult to read, especially when things are capitalized for emphasis.

Interestingly enough, the game has been optimized for VR support.

The game has minimal voicing, mostly battle cries and expressions. The game has a decent soundtrack to the set the mood of the game with ominous sounds during exploration and sounds of battle at encounters. Sound effects are simple but appropriate. 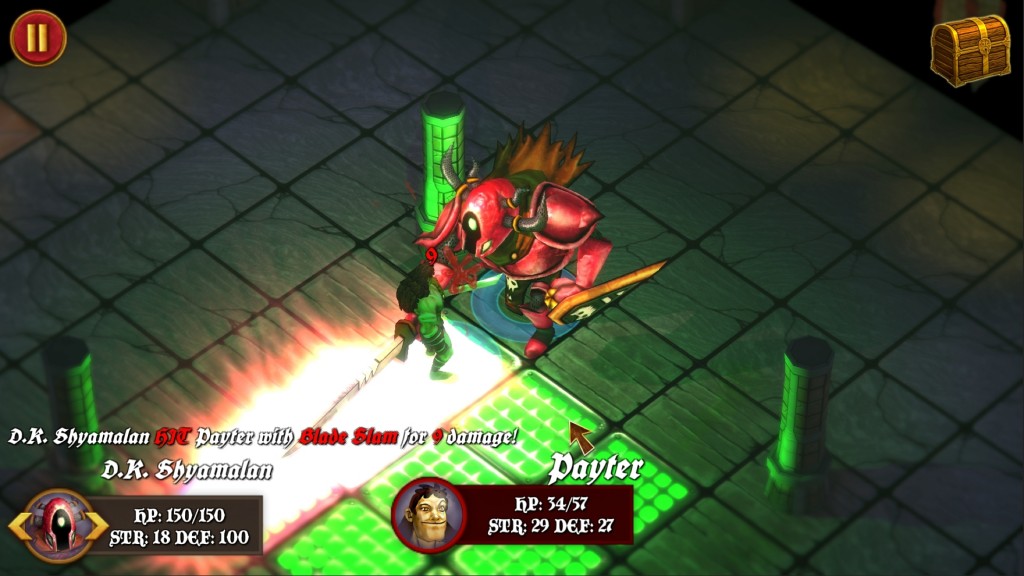 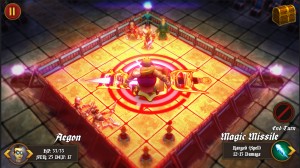 Dungeon Crawlers is a decent choice if you’re looking for a simple game with a shallow story to occupy your time for a few hours. With combat being the only real complex mechanic, it’s fun for those who just want to use table top character types and fight some bad guys. Those looking for a deeper story or a broader adventure will probably get bored rather quickly. It is far from a blockbuster title, but it does what it promises  to do.

The game does seem to drag after long stretches of playing but it’s easy enough to pick back up after a break. Considering the size of the game and a retail price of about $5, its not a bad choice if you can forgive some of the game’s shortcomings.

The Geek Generation was provided a copy for review