2 min read
Add comment
FacebookTwitterRedditPinterestEmail
Mark Hamill has said that 'Batman: Arkham Asylum 2' will be the last time he provides the voice of The Joker.

I hate to be the messenger of horrible news, but after reporting that Michael Bay is in control of the TMNT franchise, and then the passing of both Gary Coleman and Dennis Hopper, I might as well get it all out at once, right? 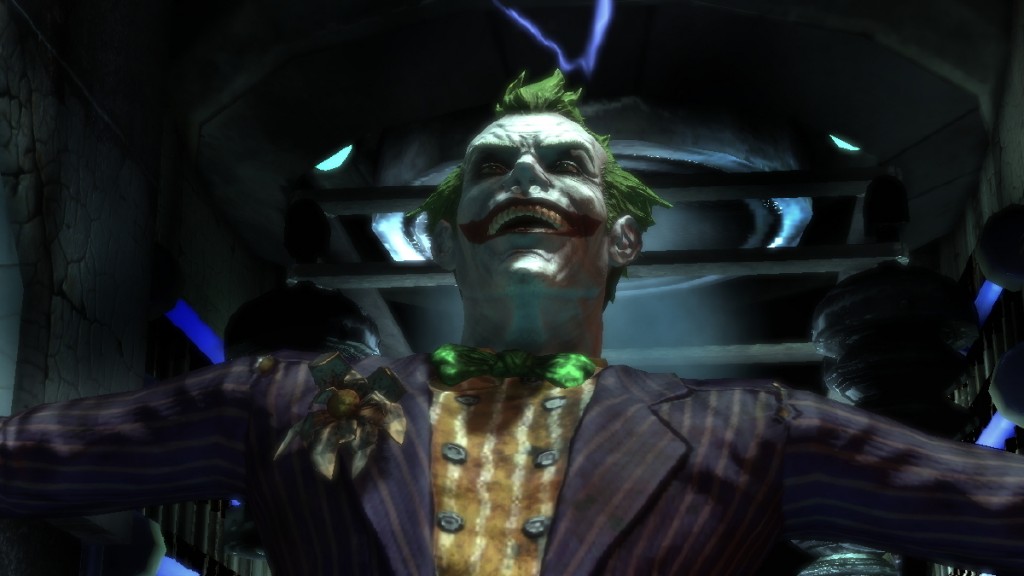 In a recent interview with IGN UK, Mark Hamill spoke about his plans to retire from voicing the role of Joker after the upcoming Batman: Arkham Asylum 2. When contacted by Rocksteady, he was hesitant to reprise his role for the sequel:

“My answer to [developers Rocksteady] for the sequel was, ‘Guys, we’re never going to be able to top the original.’ It was so claustrophobic. There were so many abilities like the stealth mode, and all those things you can do with the new technology. I wanted to be able to say I’d gone out on a high note.”

Hamill has made it clear that this will be his last time as The Joker, no matter what. When asked about what convinced him to return, he responded, “I got on the phone with Rocksteady and they really reassured me and told me what they were going to do with the sequel. But I’m sworn to secrecy!”