6 min read
Add comment
FacebookTwitterRedditPinterestEmail
MopGarden, a Twitch streamer and podcaster, was kind enough to offer some insight into her relationship with video games, from the games she played early on to the characters she identifies with, and more

MopGarden, a Twitch streamer and podcaster (check out Just Chatting with MopGarden), was kind enough to offer some insight into her relationship with video games, from the games she played early on to the characters she identifies with, and more.

Rob: What video games got you into gaming early on?

MopGarden: I began playing games at a really young age, mostly with my brother. We used to play a lot of Mario Kart, Perfect Dark, Duke Nukem, and Twisted Metal. I have really fond memories of wanting to play multiplayer with my brother and dad and I think I got my gaming love from that! Working together as a team in these games is definitely a very fond memory of my childhood.

I remember the first game I really had the “I NEED TO PLAY THIS” feeling towards was Final Fantasy 9. I remember coming home from school every day and just wanting to sit by myself and play it. (Side sad story: one day I came home and my memory card was glitched! So unfortunate). That was the first game I played by myself without my brother’s help and I remember having such a blast with it.

R: A big focus of your stream is Rainbow Six Siege and other competitive shooters. What is it about those types of games that you enjoy so much?

M: I’ve never been able to really place what I enjoy so much about competitive shooters. I think it’s the mixture of the fast-paced nature of them, forming strategies, and practicing until you’re good. I really like being able to see your skills improve over time and learn things about the games – you feel like you’ve accomplished something. It’s also great to have a game where you can have multiple people on your team, so you can play with friends and viewers from Twitch.

In the beginning of my gaming, I played a lot of shooters, such as Perfect Dark. Shooters were just kind of what a video game was to me. I think that extended to my teenage years when I played a lot of Counter-Strike as well. They’re just the type of game where you can sit down, play one game (or ten) and have a blast with it every time.

R: Are there any narrative games whose stories have stuck with you over time?

M: I think Detroit: Become Human is one of the narrative games that has really stuck with me. I love the gameplay in it and the fact that you can choose your own story. It has a lot of really beautifully done metaphors and comparisons to modern-day society and I love that a lot. I cried in it and I very, very rarely cry in video games! It also recently came out to PC so if you haven’t tried it yet due to PS4 exclusivity I highly recommend giving it a try. 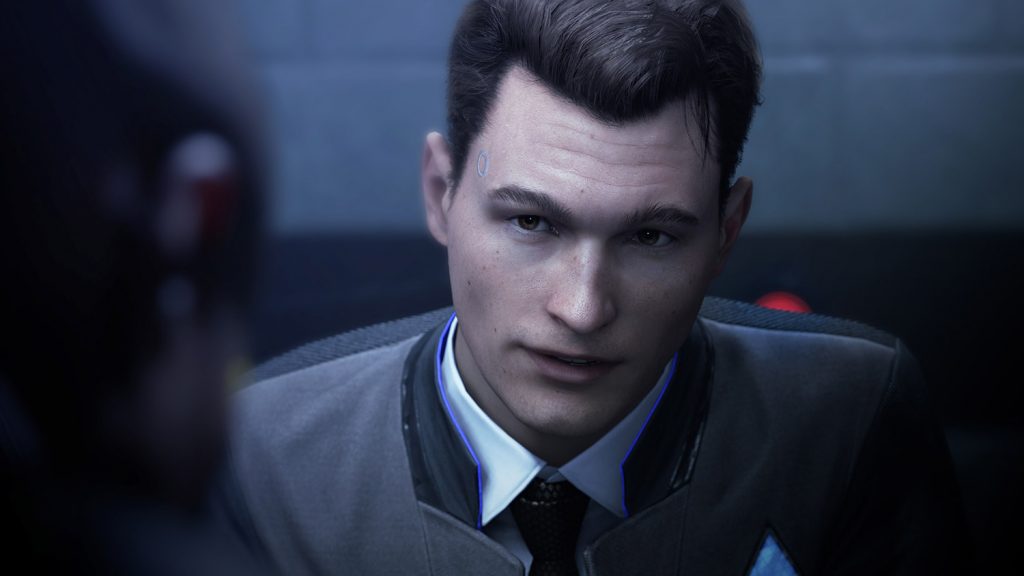 R: Are there any particular characters from games whom you identify with?

M: I definitely identify the most with Duke Nukem. Naw, just kidding of course. I had to give this question a lot of thought and I had to go back to the games I’ve played over the last few years. I think I would have to say Little Misfortune the most. She is so silly, fun, and doesn’t take things too seriously. She says really random stuff and you’re kind of like “what..?” If you’ve ever been in my stream you know that feeling well. I may not be exactly like her, but I love her and aim to be as fun-loving as she is! She really tries to see the good in people (which sometimes gets her in trouble) and tries to be lovely and positive to everybody she meets. I’d say I am sweet and innocent as well but I’m not too sure if that is true.

R: What have video games taught you about yourself?

M: Video games have really taught me a lot about myself in varying degrees. They’ve taught me that I can be patient. Things sometimes get stressful and frustrating in games but you need to improve yourself and allow yourself to make that improvement. There is always something you can do better and it takes patience to get there. It has also been really helpful to learn that it’s just a game – you can’t win every time. That would be unfair to the other team! This goes for everything in life; you win some and you lose some. Sometimes you aren’t going to get your own way and that is a-okay.

They’ve also taught me to a large degree to stop trying to be a perfectionist. That’s still something that I struggle with everyday, but it’s important to allow yourself to realize that not everything you do will be perfect. In games like Skyrim and Fallout, it’s easy to pick up everything and want to clean up everywhere you go. It’s impossible to pick up every item you see and to make the world perfect. Sometimes you need to leave things behind in order to improve yourself.

R: If a studio approached you and said they wanted to make a video game based solely on your creative input, what type of game would you want to create?

M: I would be so honoured if a studio approached me to make a video game! I would definitely want to create some sort of beautiful story game. A game that has very original, beautiful graphics and a great story. An amazing soundtrack is definitely a must because they play a big part into emotion and expression in video games.

I would want a game that is positive and uplifting but also can be interpreted in the player’s own way. I’m thinking something similar to Gris! Perhaps something where a person is struggling with mental health and is trying to be uplifted and learn about themselves through the journey they are having. The player’s experiences would be different based on their own life experiences. I love games that don’t go by the standard type of graphics and I would want something very bright and vibrant (think Subnautica) but also in kind of a painted style (think again of Gris). 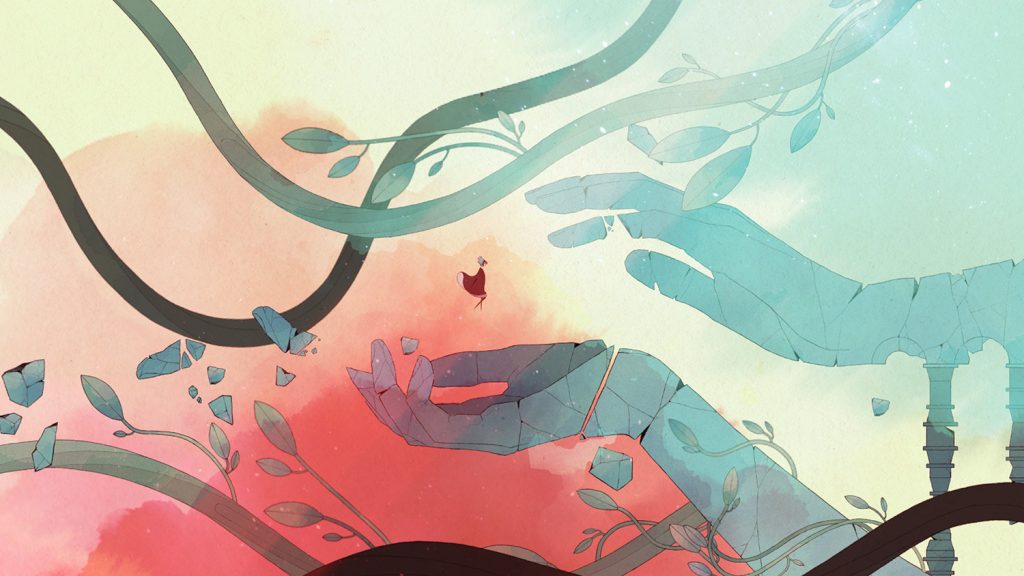 Make sure to check out MopGarden on her Twitch channel, her podcast Just Chatting with MopGarden, and on Twitter and Instagram.