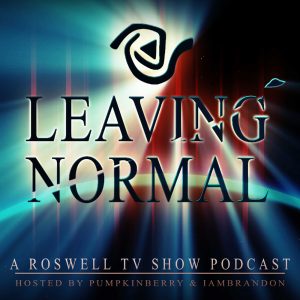 Liz Parker is an average teenager, until one day she is shot during an altercation at the Crashdown café, where she works. A fellow classmate named Max Evans rushes to her side and miraculously saves her from death. Liz later learns that Max, along with his sister Isabel and their friend Michael Guerin, are not really from around here.