CBS has announced its primetime schedule for the 2017 – 2018 season which includes three new comedies and three new dramas. 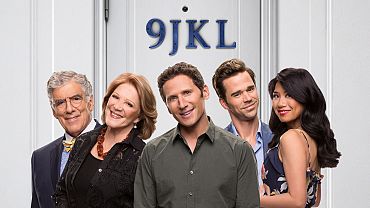 9JKL stars Mark Feuerstein in a family comedy inspired by his real life. Josh Roberts (Feuerstein) is a new divorcé and actor between projects who moves home to New York to regroup, living in an apartment sandwiched between his doting, meddlesome parents on one side and his competitive brother, sister-in-law and their new baby on the other. As Josh’s family literally comes at him from both sides, he realizes he desperately needs to establish some personal boundaries, because his loving family is always going to be right there for him. Always.

Me, Myself, and I 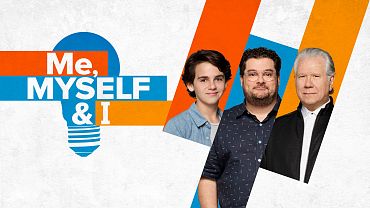 ME, MYSELF & I stars Bobby Moynihan in a comedy about the defining moments in one man’s life over three distinct periods – as a 14-year-old in 1991, at age 40 in present day and at age 65 in 2042. During these pivotal periods of yesterday, today and tomorrow, Alex always finds a way to move forward with determination and humor, knowing his life story isn’t defined by the bad things that happen to him, but instead by how he chooses to deal with them. Dan Kopelman, 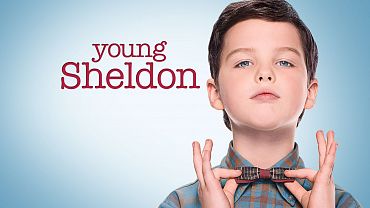 YOUNG SHELDON – For 9-year-old Sheldon Cooper (Iain Armitage), it isn’t easy growing up in East Texas. Being a once-in-a-generation mind capable of advanced mathematics and science isn’t always helpful in a land where church and football are king. And while the vulnerable, gifted and somewhat naive Sheldon deals with the world, his very normal family must find a way to deal with him. THE BIG BANG THEORY’s multiple Emmy Award winner Jim Parsons narrates as Adult Sheldon. This single-camera, half-hour comedy gives us the chance to meet Sheldon in childhood, as he embarks on his innocent, awkward and hopeful journey toward the man he will become. 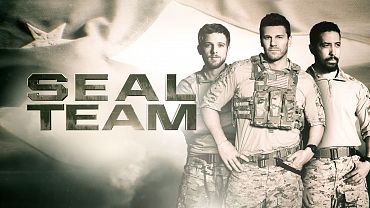 SEAL TEAM stars David Boreanaz in a military drama that follows the professional and personal lives of the most elite unit of Navy SEALs as they train, plan and execute the most dangerous, high stakes missions our country can ask of them. Deployed on clandestine missions worldwide at a moment’s notice, and knowing the toll it takes on them and their families, this tight-knit SEAL team displays unwavering patriotism and fearless dedication, even in the face of overwhelming odds. 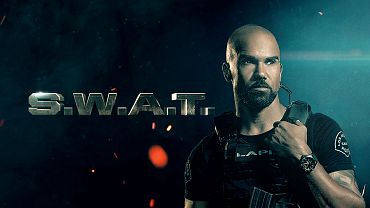 Inspired by the television series and feature film, S.W.A.T. stars Shemar Moore as a locally born S.W.A.T. sergeant newly tasked to run a specialized tactical unit that is the last stop in law enforcement in Los Angeles. Torn between loyalty to the streets where he was raised and allegiance to his brothers in blue, former Marine Daniel “Hondo” Harrelson (Moore) has everything it takes to successfully bridge the divide between his two worlds and excel at leading his dedicated team of brave men and women as they risk their lives to protect the community.

Wisdom of the Crowd 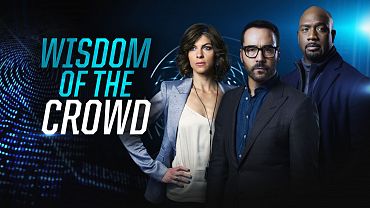 WISDOM OF THE CROWD stars Emmy and Golden Globe Award winner Jeremy Piven as a visionary tech innovator who creates a cutting-edge crowdsourcing app to solve his daughter’s murder, and revolutionizes crime solving in the process. Inspired by the notion that a million minds are better than one, Silicon Valley entrepreneur Jeffrey Tanner (Piven) develops “Sophe,” an online platform for publicly shared information, and recruits the original cop who searched for his daughter’s killer, Det. Tommy Cavanaugh (Richard T. Jones), to work with him. As Tanner taps into the “wisdom of the crowd,” his unexpected success fuels his determination to solve even more cases than just the one that’s personal to him.

9jKL and I CBS Fall TV previews Me Myself S.W.A.T. Seal Team Wisdom of the Crowd Young Sheldon