4 min read
Add comment
FacebookTwitterRedditPinterestEmail
Scare or be scared in Hide and Shriek, a fun multiplayer game full of high jinks and mischief! Set traps, cast spells, and scare the living hell out of your opponent to win!

Hide and Shriek is a one vs. one multiplayer game where players collect points and scare the other player through the use of spells, traps, and jump scares. Players can summon dark demons, set up elaborate traps, and jump out of hiding to scare each other senseless. The catch is that you are both invisible, and in order to find and scare the other player you must observe telltale signs such as doors opening or objects flying through the air, or trick them into clever traps that will reveal their position

There’s not a lot of story going on in Hide and Shriek and that’s totally OK. It’s just not that kind of game. While set within the universe of Funcom’s The Secret World, it’s a multiplayer experience where the fun is completely dependent on the person you’re playing with.

In Hide and Shriek, both you and your opponent are completely invisible. Aside from spells that can temporarily reveal their location, the only way to figure out where they are is to listen carefully and look for things opening and closing. It’s a fairly simple idea, but it heightens your paranoia the entire game, making you extra sensitive to every creak and rattle you hear, which is the perfect environment for scaring the crap out of someone. 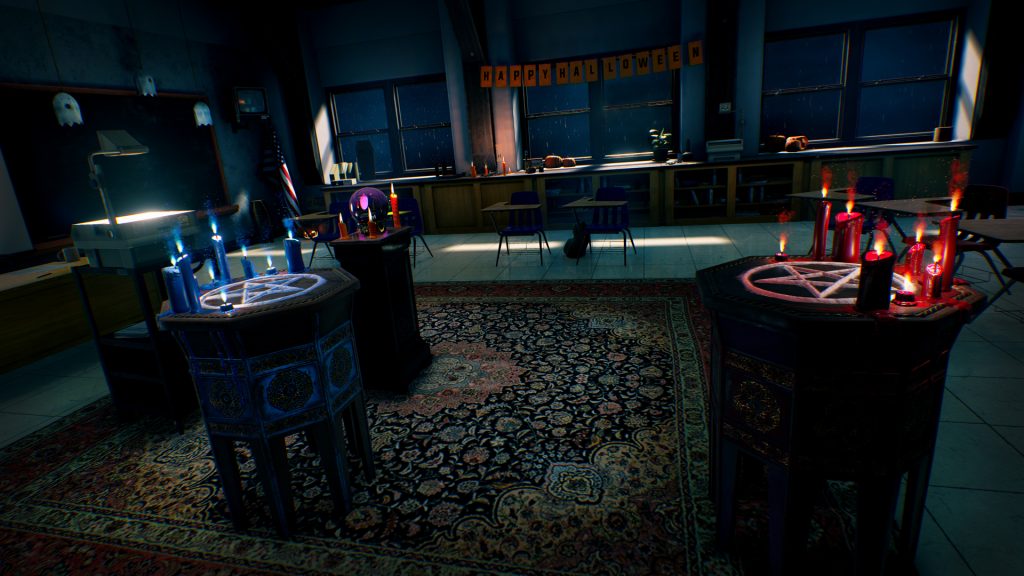 There are two ways to win a game, which lasts 10 minutes at maximum. You can either score the most points (easiest by returning magic orbs to your pedestal) or you can shriek at your opponent 3 times in a row before they scare you. Magic orbs are scattered throughout the level, sometimes in plain site and other times tucked away in cabinets. As you attempt to return them to your pedestal, which changes locations throughout the game, carrying them can expose your location if your opponent sees a visible orb floating through the air. Shrieks are activated by a key press and send a jump scare to your opponents screen. This is by far the most fun mechanic in the game, as player-controlled jump scares keep them truly unpredictable.

As you play each game, you can collect runes which allow you to cast spells. These range from exposing your opponent’s location to teleporting them to a maze they have to escape from before they lose too many points. The ability to fuse two runes together to create new spells allows for some variety and flexibility in gameplay strategy, although I never quite got used to which runes combined to form which spells. In the heat of the moment, I’d just throw a few together and hope for the best. You can also place traps on the floor and cabinets that will trigger effects on your opponent when they activate them or get too close.

The biggest drawbacks of the game are the few limitations it has. This isn’t a huge game, and while the map is just the right size for a one-on-one scarefest, it’s unfortunately the only map that’s available. I didn’t get sick of it in the few hours that I dedicated to playing, but I can see how it could have become stale. While a one-on-one game was certainly fun, I couldn’t help wondering what the experience would be like with one more player in the mix. Also, as the game is purely multiplayer, your entire experience can be heightened or reduced based on the person you’re playing with. If they decide to camp somewhere in the map and not be an active participant, there’s no way the game will remain enjoyable for you. 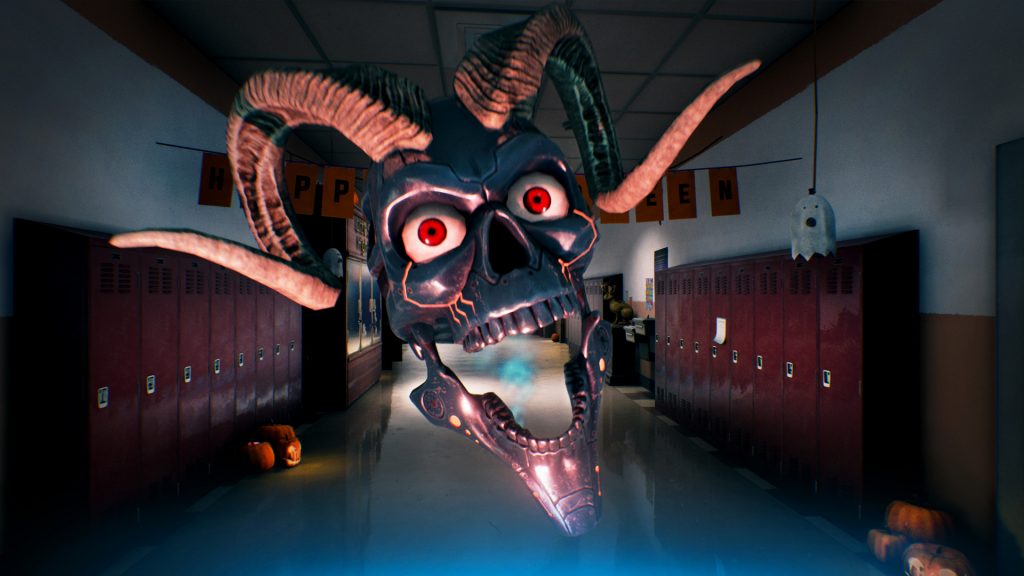 As I mentioned, sound is hugely important for detecting your opponent when you can’t visually see their body. The game does a good job of having all the objects make the appropriate amount of sound to help you find them without blatantly giving away their location. The jump scares also have an increased level of volume, as they should to illicit the proper reaction.

The graphics are fairly simple, which I imagine helps with loading times and framerates in case there are any lag issues between yourself and your opponent. They also have a slightly cartoonish aesthetic instead of being truly terrifying. For someone that generally hates horror games like I do, this made the game enjoyable enough for me to continue playing at length.

Hide and Shriek is a fun multiplayer experience. While more variety would certainly be welcome, it’s well worth the asking price and shouldn’t be overlooked. 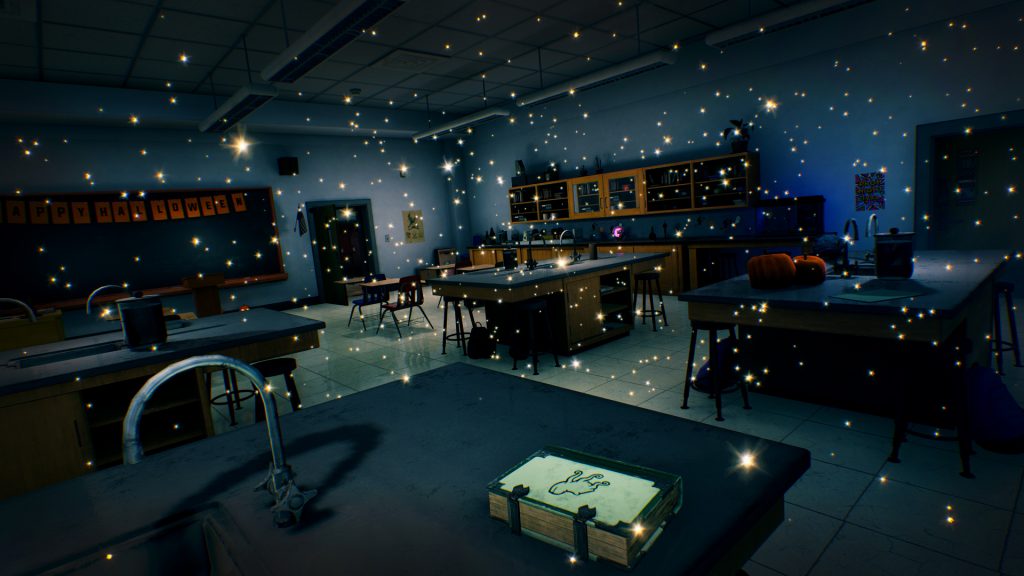