Marvel vs. Capcom: Infinite set to arrive in 2017

Capcom has announced Marvel vs. Capcom: Infinite, the return of the highly revered action-fighting game series. Marvel and Capcom universes collide like never before as iconic characters team up for action-packed player-versus-player combat. Currently in development, the game will simultaneously release on PlayStation 4, Xbox One, and Windows PC worldwide in late 2017. 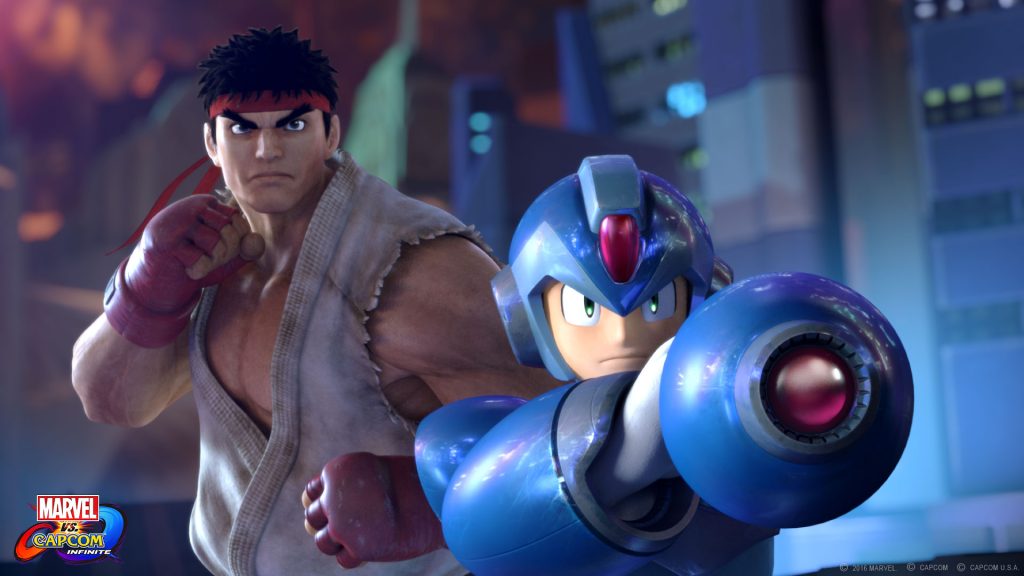 Imagined and created through a shared vision between the two companies, Marvel vs. Capcom: Infinite will feature a variety of exciting and accessible single player modes and rich multi-player content for new players and longtime fans alike. In addition to single player Arcade, Training, and Mission modes, a visually stunning and immersive cinematic Story Mode will put players at the center of both universes as they battle for survival against a sinister new threat.

Marvel vs. Capcom: Infinite is being built to highlight a combination of iconic and fan favorite characters and stages from both universes, including Captain Marvel and Iron Man from the Marvel side, and Ryu and Mega Man X from Capcom. More characters, stages, modes, and features will be revealed in the coming months. 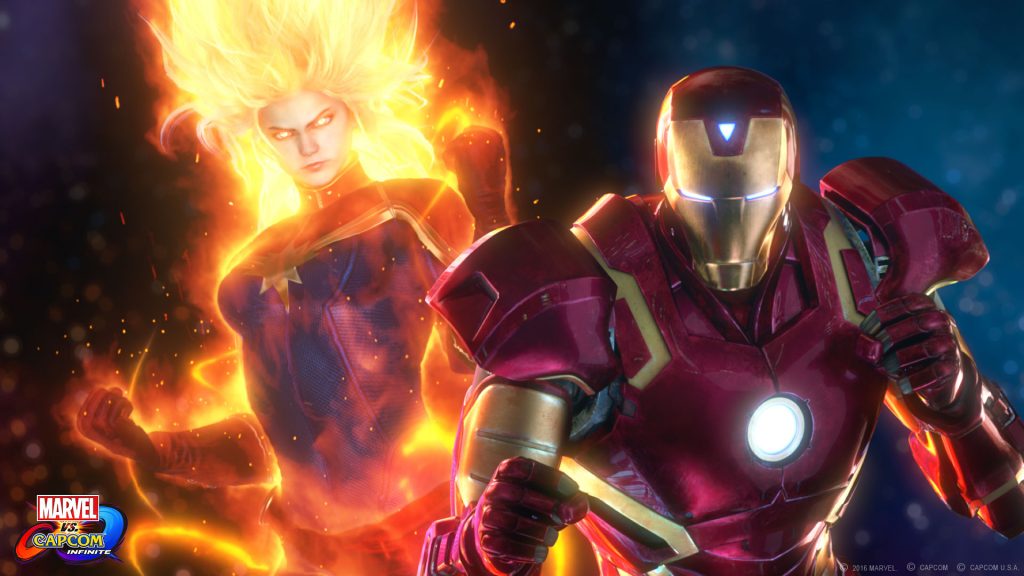 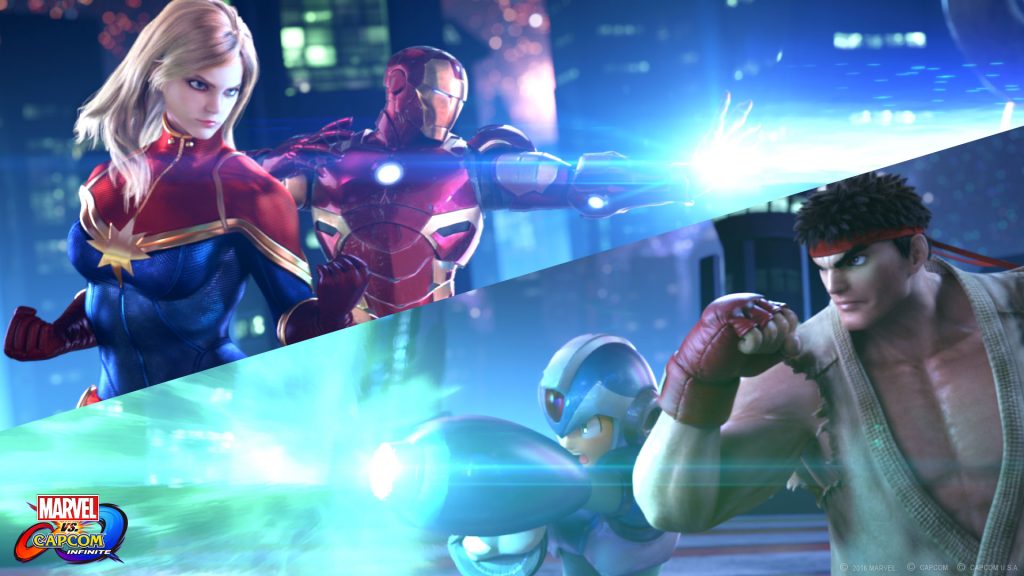 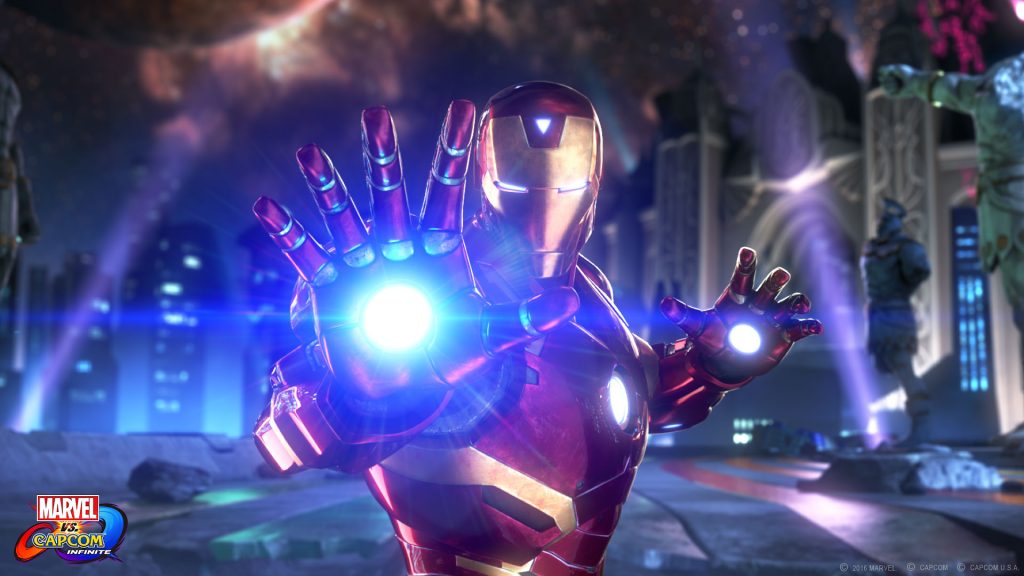 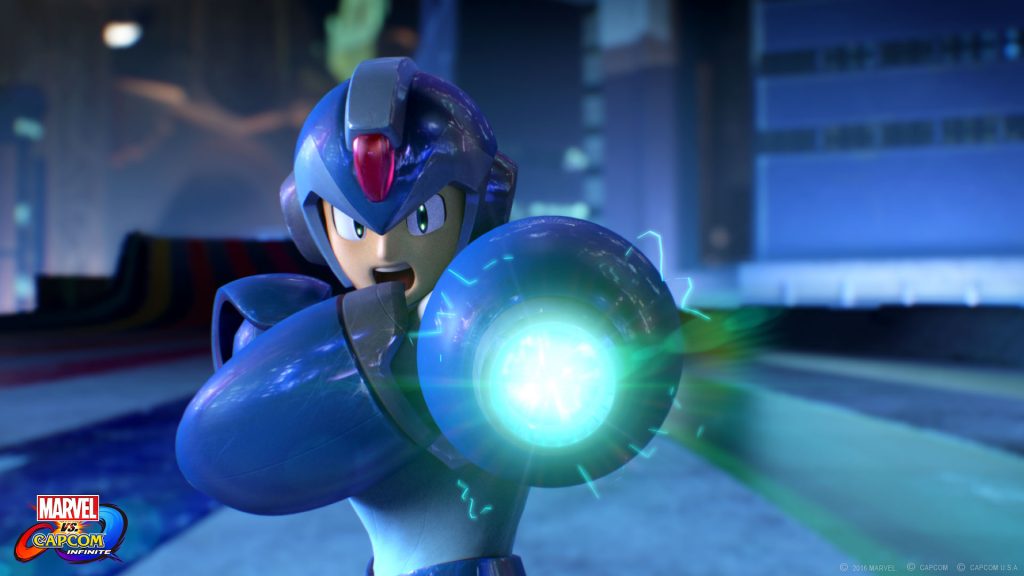 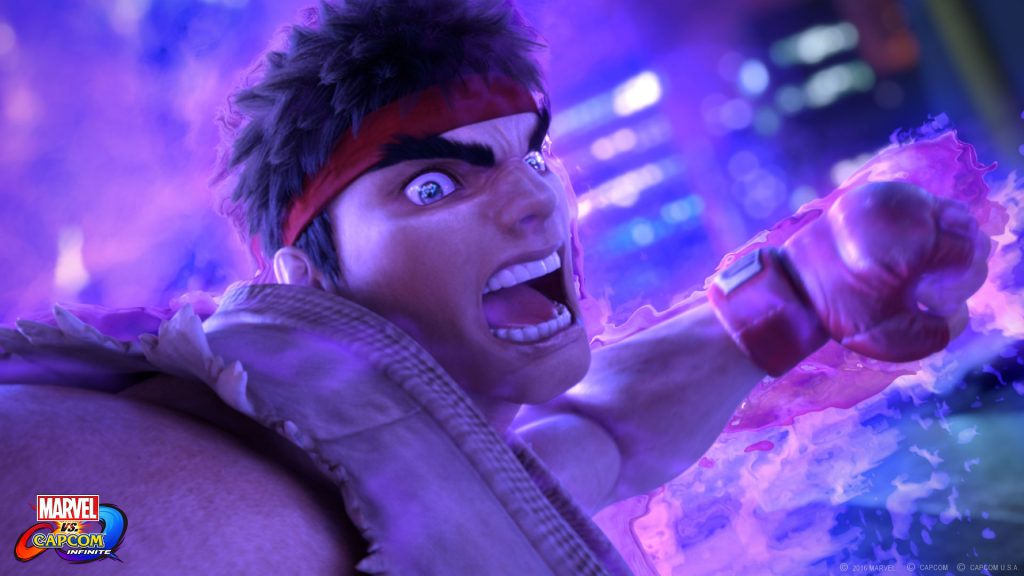 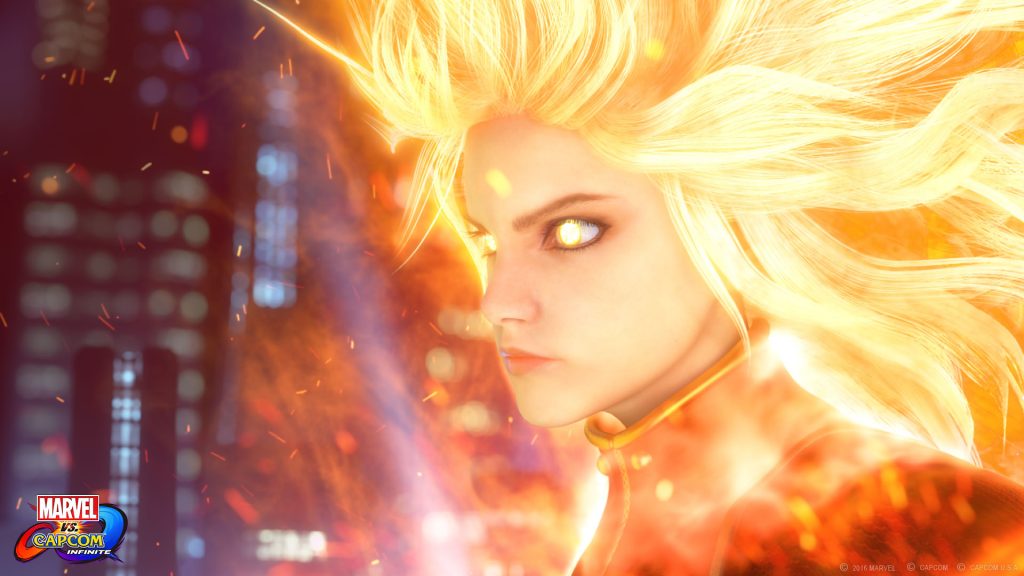 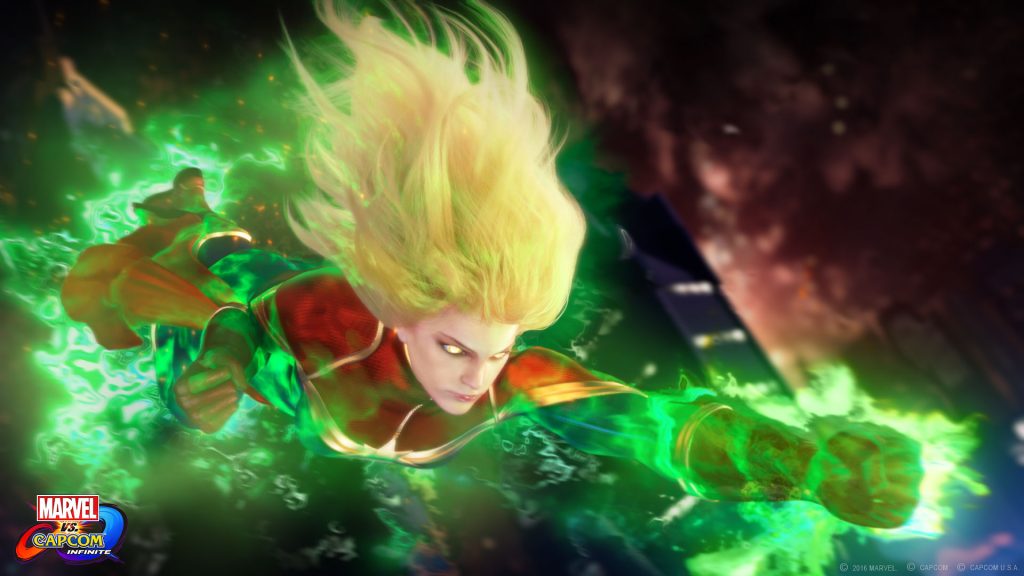