2 min read
Add comment
FacebookTwitterRedditPinterestEmail
Here's what we learned from the debut of the new consoles at PlayStation Meeting 2016.

The PS4 Slim is the newest, thinner version of the PlayStation 4 and will replace the current model moving forward. The updated console will arrive on September 15th for $300.

Aside from being about 30 percent smaller than its predecessor, the PS4 Slim features a few changes such as a lightbar at the top, more space between the front-facing USB ports, and the removal of the optical port. 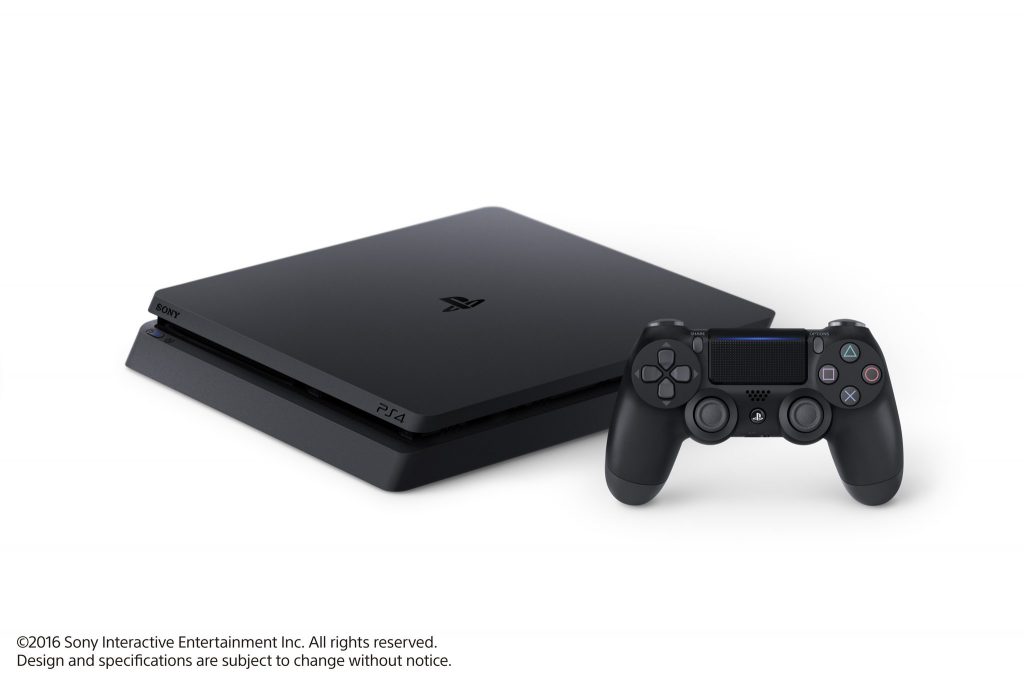 Originally rumored to be called PlayStation Neo, Sony has officially announced PlayStation 4 Pro. Featuring an upgraded CPU with a higher clock rate and a 1TB HDD, the new console is designed specifically for 4K displays. It’ll be available on November 10th for $400.

Even if you don’t have a 4K display, there are still benefits to PS4 Pro, as the console is said to have a GPU that is twice as fast as the standard model. Even on a standard HD TV, games will look better with super-sampling and advanced anti-aliasing taking the jagged edges off games that are maxing out the standard console’s potential. 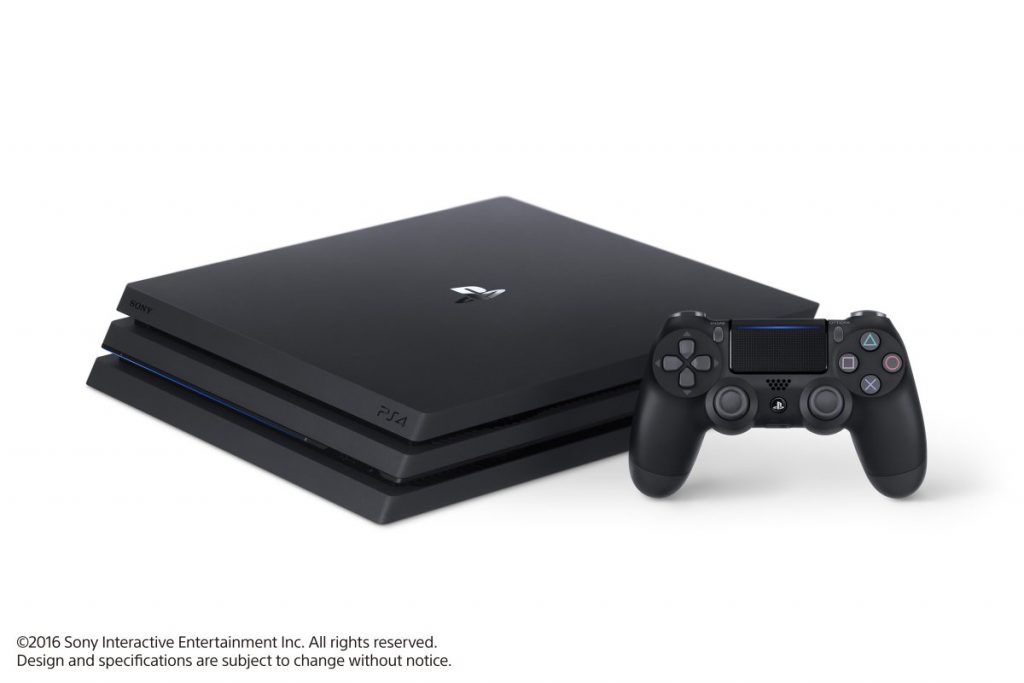 Another major focus of PS4 Pro is PlayStation VR. Virtual reality games played on the new system could potentially look crisper, have more detailed effects, and run at higher framerates for a more satisfying overall experience.

In addition to the consoles themselves, Sony had a few more announcements to make. Both Netflix and YouTube are making new apps that should play HDR content on all PS4 models, while the Pro will play videos from either service in 4K. Lastly, a firmware update will make every PS4 ready for HDR gaming.