Riptide GP: Renegade is a fine example of what happens when a game focuses on its concept while not necessarily spending enough time on the stuff we take for granted in other games of the racing genre. Things like artistic direction, character portraits, and voice acting are reminders that games like this benefit from those elements but aren’t necessarily hurt by their absence.

What that means is the racing mechanics in Riptide are spot on. It brings some of us back to the era of Wave Race 64 and Jet Moto, two aqua jet racers that were pushed over the edge by the art style. The reason this needs to be brought up is because Riptide does everything else so well and given the fact that the game has a story involving betrayal and redemption, it’s a shame that we don’t at least get to see the racers we’re expected to connect with through the campaign. 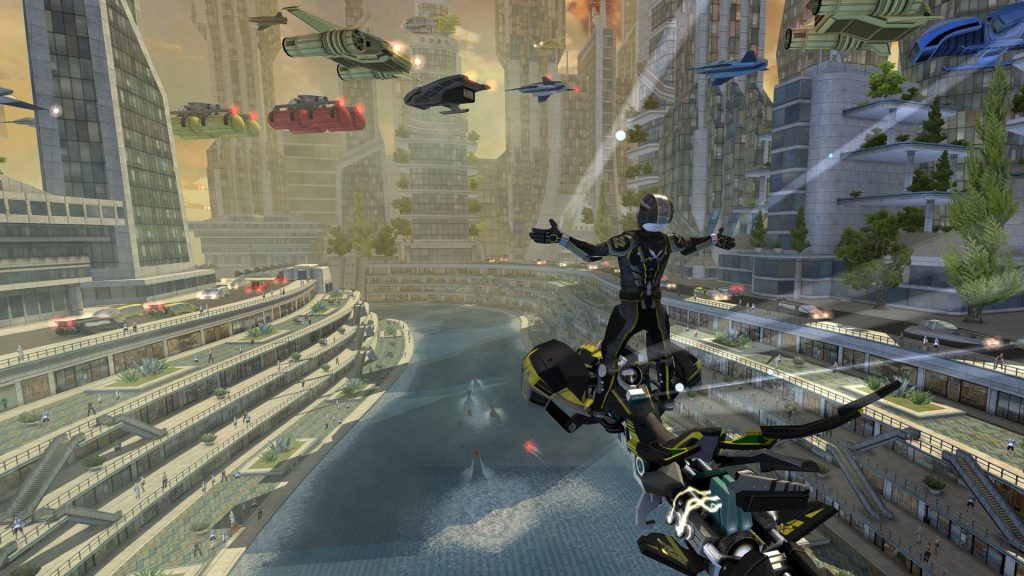 Pulling off stunts to build your boost is easy and honestly quite addicting, especially when you jump off the crest of a wave instead of a clearly marked ramp and then hit the boost just right! Multiplayer options cover the classic four player split screen and the game supports online racing, though I didn’t get to try it out for this review.

Despite its artistic drabness, Riptide GP: Renegade is the most spot-on aqua racer I’ve played in years. I hope we see more installments that add some color because that’s the only thing missing in this otherwise excellent racer. 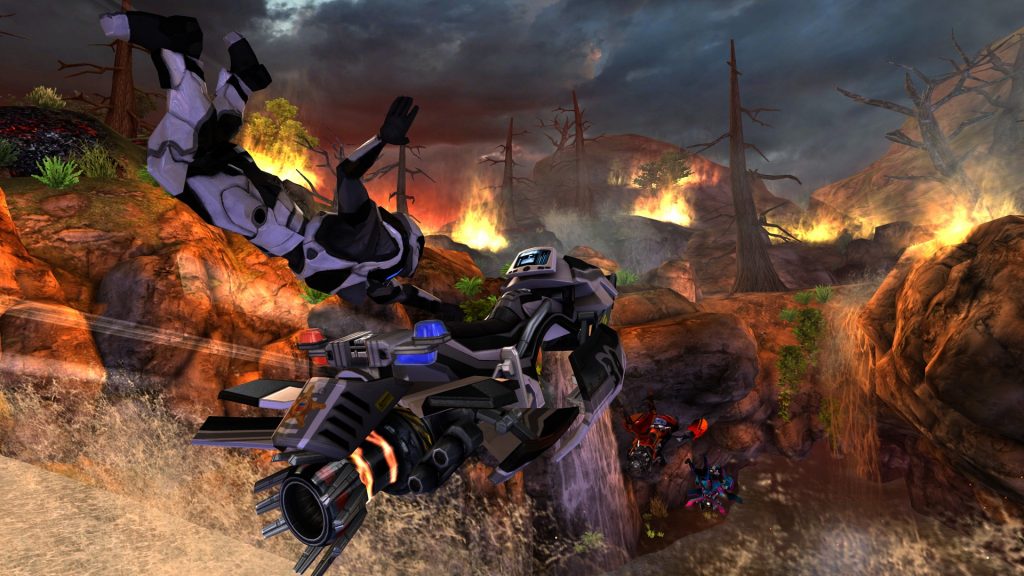 – Feels lonely in single player
– AI is a little too perfect