20th Century Fox has debuted the first trailer for the Assassin’s Creed movie.

Based on the Ubisoft game franchise, the Assassin’s Creed movie follows a character by the name of Callum Lynch who, through a revolutionary technology that unlocks his genetic memories, is able to experience the adventures of his ancestor, Aguilar, in 15th Century Spain. Callum discovers he is descended from a mysterious secret society, the Assassins, and amasses incredible knowledge and skills to take on the oppressive and powerful Templar organization in the present day. 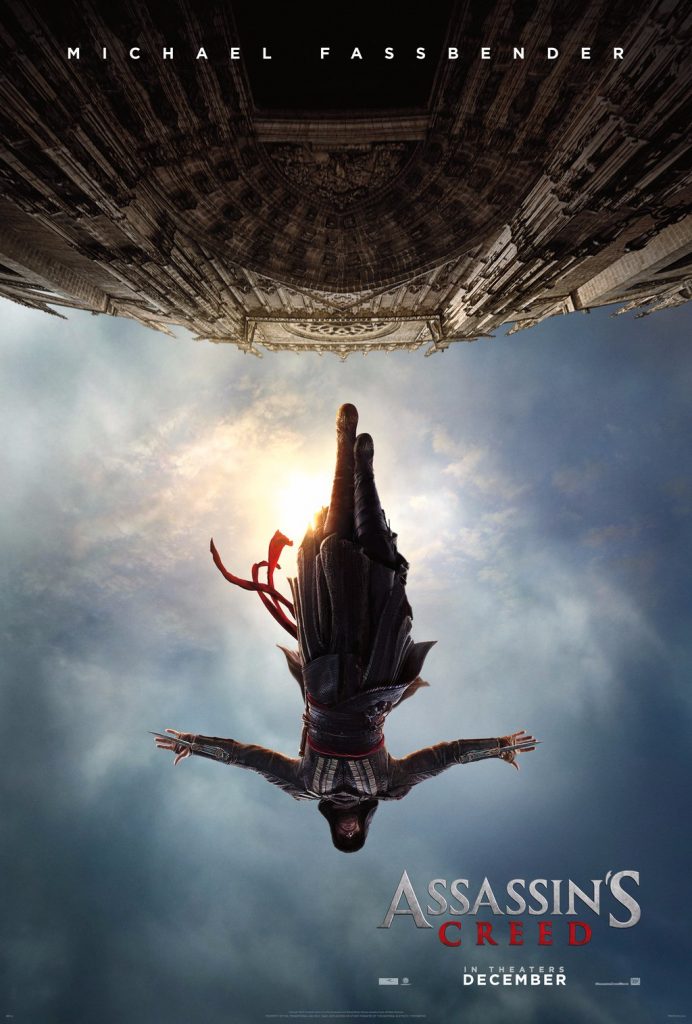