Yes, it’s April Fool’s Day, but no… this is no prank. Homestar Runner has released its first cartoon in four years, with the last regular update on the site taking place back on December 22, 2010. The cartoon is featured on the homepage and features Homestar and Strong Bad talking about how people have been asking for an update of the site’s “best feature,” of which they don’t quite agree.

Head over to homestarrunner.com and check it out!! 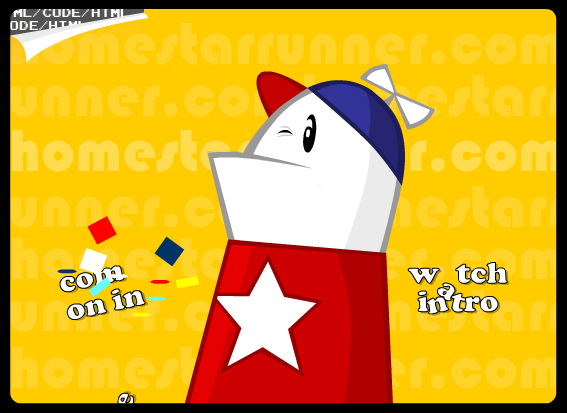