Doctor Who – Thoughts of Oswin

4 min read
4 comments
FacebookTwitterRedditPinterestEmail
Oswin Oswald's appearance in Asylum of the Daleks was a huge surprise, so what does that mean for the future of the series?

It’s hard to keep a secret these days with the internet being a constant spoiler-fest, so kudos to the crew of Doctor Who and the loyal fans who remained silent after seeing early screenings of the Series 7 opener Asylum of the Daleks. 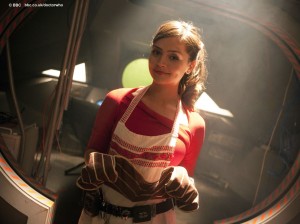 When the Doctor, Amy, and Rory are sent down to the Asylum by the Parliament of Daleks, they encounter a girl named Oswin Oswald (Coleman). Oswin was the Junior Entertainment Manager onboard the starship Alaska that ended up crashing on the Dalek Asylum. She tells the Doctor that she’s been stranded there for a year, passing the time by fending off and messing with the Daleks… and baking soufflés. “Where do you get the milk?” was our first hint as to the true nature of Oswin’s state, as it’s later revealed in the episode that Oswin is in fact a fully-converted Dalek herself. Previously human, she was in such denial of the conversion that she imagined herself to be still human and stranded on the planet. This denial allowed her to maintain her human emotions, presumably the reason she was seen as unstable and chained up in the Asylum.

This element brings up many new scenarios and questions for both the Doctor and the audience. It opened up a bit of compassion for a race, or at least an individual, that before this moment he felt nothing but hatred for. Oswin also managed to erase any knowledge of the Doctor from the minds of the Dalek collective, leaving them to question, “Doctor who?” when he reintroduced himself. While this certainly works in the Doctor’s favor, let’s not forget that time travel is a huge element in this show, so running into Daleks in another time where they still remember the Doctor isn’t a far-fetched scenario. Also, and this is probably nit-picking, but why did everyone hear Oswin’s human voice when she was talking through a communicator? 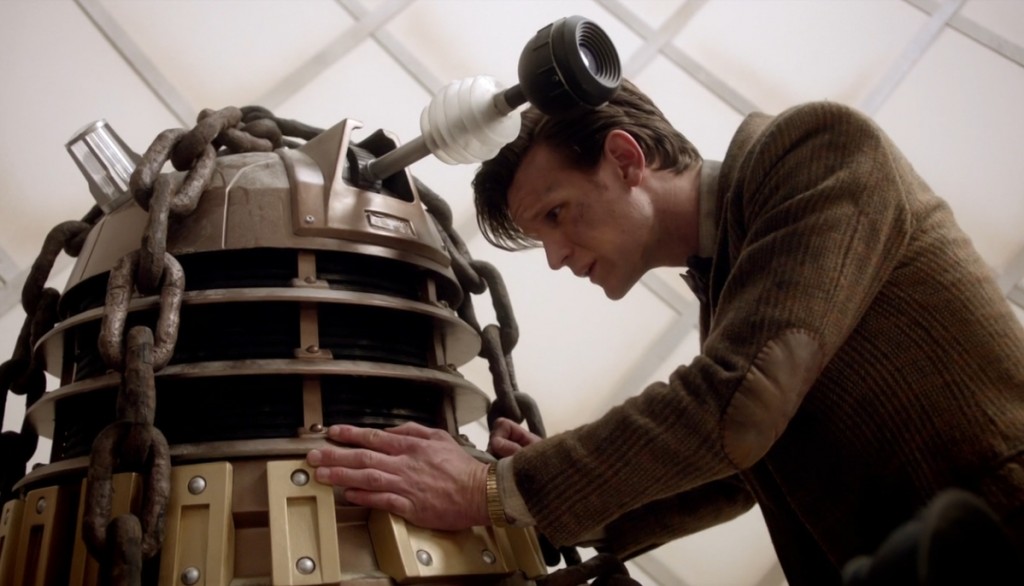 If Oswin is in fact the Doctor’s next companion, I can’t help but wonder about how we’ll arrive at her reintroduction. After watching, several possibilities raced through my head:

– Since Oswin is a converted Dalek and presumably dies after the destruction of the Dalek Asylum, will the Doctor meet the human version of her in an earlier time? Also, is this the inevitable fate of Oswin’s character in the series, or will we see a branching timeline that allows her to avoid the Dalek conversion? I can imagine seeing the Doctor seeking out a human Oswin after the Ponds leave in an attempt to save her.

– Oswin was brilliant and this was the reason the Daleks wanted to convert her in the first place, so her potential survival could be explained. If so, could the Doctor actually have a Dalek as a companion? Even in this state, Oswin was still everything that made a great companion for the Doctor, but is the series crazy enough to have a Dalek riding with the Doctor in the TARDIS? As ridiculous as it may sound, I can see them portraying Oswin in this form, keeping the visual of her as a human trapped in a ship as the main method of interaction between her and the Doctor.

So what do you think Whovians? Will we get a human Oswin, a Dalek Oswin, or something else I haven’t even considered? 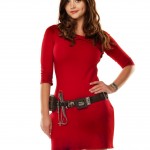 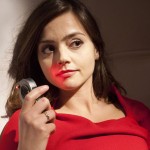 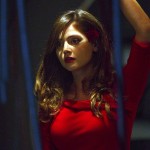 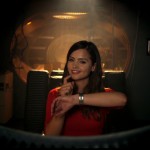