1 min read
Add comment
FacebookTwitterRedditPinterestEmail
You can now watch the full pilot for The CW's Arrow on their official website.

You can now watch the full pilot for The CW’s Arrow on their official website.

From Greg Berlanti, Marc Guggenheim, Andrew Kreisberg and David Nutter, the hard-hitting action series reinvents the DC hero. After being marooned for five years on a remote island, billionaire Oliver Queen returns home with a mysterious agenda and very lethal new set of skills that he uses in a war on crime.

The show airs on Wednesdays at 8 p.m. ET/PT. 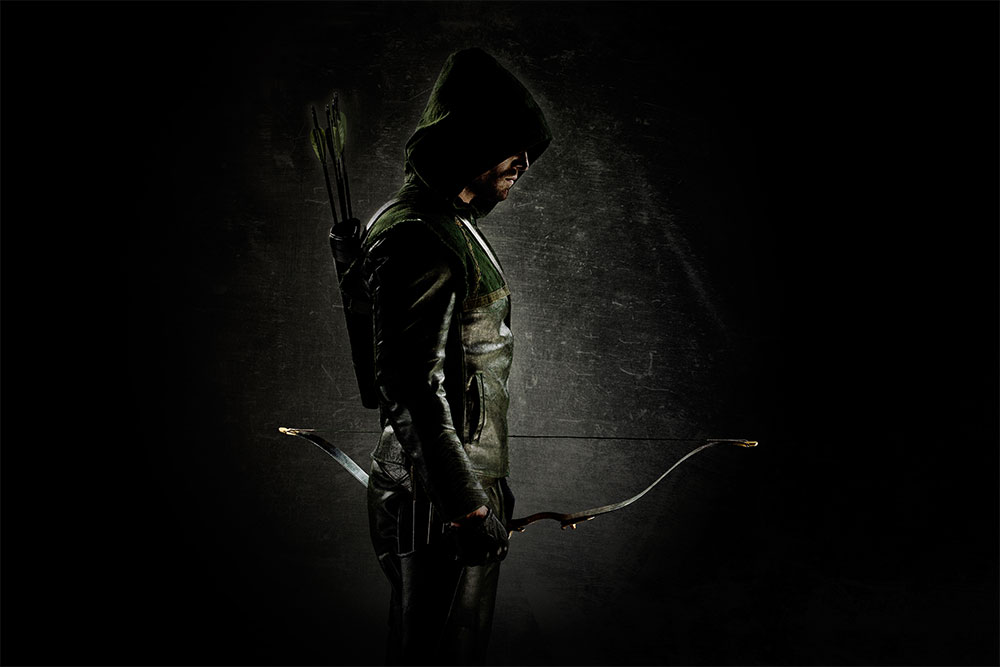