1 min read
Add comment
FacebookTwitterRedditPinterestEmail
The BBC has released a full trailer for the upcoming seventh season of Doctor Who. 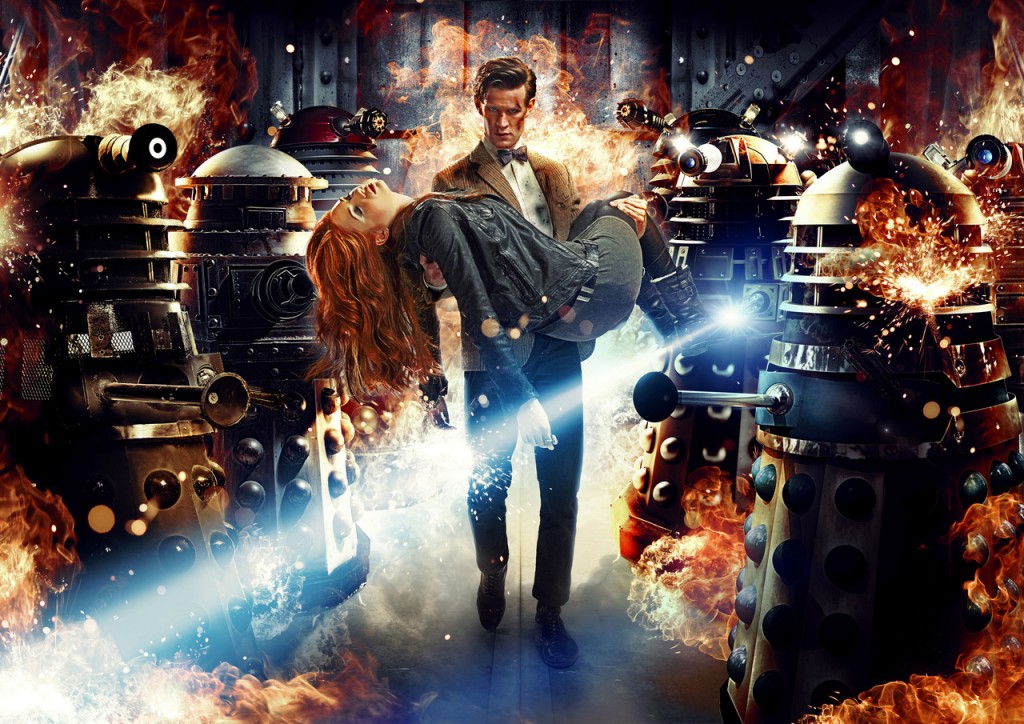 The BBC has released a full trailer for the upcoming seventh season of Doctor Who.

The Doctor will meet his new friend in a dramatic turn of events as the show builds towards its enormous, climactic 50th anniversary year – full of thrills, adventures and big surprises. Season seven is currently filming and comprises 14 big, blockbuster-movie episodes – each a brand new epic adventure featuring new monsters and some familiar foes as you’ve never seen them before.