South Park: The Game’s mystery class is the ‘Jew’

1 min read
Add comment
FacebookTwitterRedditPinterestEmail
The mysterious final class for South Park: The Game has been revealed as the 'Jew'. 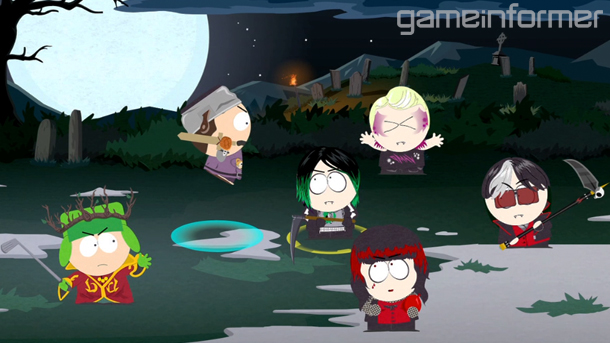 Along with the first details of Obsidian’s upcoming RPG, South Park: The Game, came the list of classes available for a player to select: Wizard, Paladin, Adventurer, Rogue, or one other currently unannounced class… until now. The mysterious final class has been revealed as the ‘Jew’.

Lead designer Matt MacLean made the announcement in a Game Informer interview, describing the class as a “Paladin/Monk type character” designed for “high-risk/high-reward” gameplay. “The closer he is to death, the more powerful his abilities become. So you’re strongest when you are at one hit point, but you’re also just about to die.”