1 min read
Add comment
FacebookTwitterRedditPinterestEmail
It seems that all the major networks have passed on the Wonder Woman TV show. 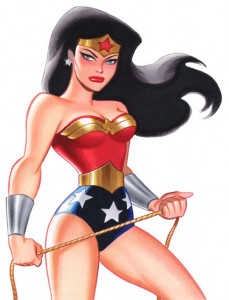 We previously reported that Warner Bros. has been busy shopping around a Wonder Woman TV script from David E. Kelley, but it seems that all the major networks have passed on the show. The Wonder Woman team reportedly won’t give up on the project, even though it’s “not moving forward at this time.”

It’s being suggested that the ultimate factor plaguing the project is the expensive licensing fee being required by the studio.

The End of Book Three