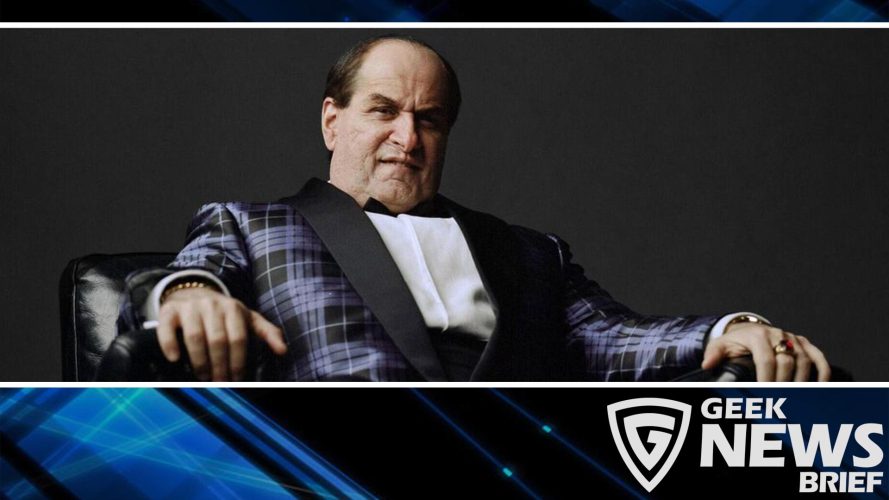 HBO Max has given a straight-to-series order to a spinoff series for The Penguin, which will see Colin Farrell reprising his role from The Batman as one of Gotham’s legendary mob kingpins.

Penguin picks up where the movie left off in regards to the character. Reeves said of the announcement, “Colin exploded off the screen as the Penguin in The Batman, and having the chance to thoroughly explore the inner life of that character on HBO Max is an absolute thrill. (We) are so excited to continue Oz’s story as he grabs violently for power in Gotham.”

Gotham PD spinoff of The Batman shifts into Arkham-focused series

A planned Gotham PD spinoff series of The Batman has been put on hold. The film’s director Matt Reeves had been attached to the project since July 2020.

However, Reeves recently said that the show has shifted focus to Arkham Asylum, the home of many of Batman’s rogues’ gallery. “The GCDP thing, that story has kind of evolved. We’ve actually now moved more into the realm of exactly what would happen in the world of Arkham as it relates to coming off of our movie. It’s like a horror movie or a haunted house that is Arkham. The idea of, again the way that Gotham is a character in the movie, I really want Arkham to exist as a character, so that you go into this environment and encounter these characters in a way that feels really fresh. And so in our work on Gotham, that story started to evolve, and it started feeling, ‘Wait, we should really lean into this.’ And that’s kind of where that’s gone.”

Warner Bros. has shuffled the release dates for several upcoming movies, including Black Adam, The Flash, Aquaman 2, and Shazam 2.

Aquaman and the Lost Kingdom and The Flash are both being pushed from 2022 to 2023 due to pandemic-related production delays with visual effects. So now, Aquaman 2 will release on March 17, 2023 while The Flash will arrive on June 23, 2023.

Shazam! Fury of the Gods is the only movie that will arrive earlier than planned, with the sequel moving up from June 2, 2023 to December 12, 2022.

A reboot of the 1990s sci-fi drama Quantum Leap is on the way at NBC, and Raymond Lee has been cast as the lead for the series. He will play Dr. Ben Seong, a spiritual successor to Scott Bakula’s Dr. Sam Beckett from the original series.

Ben is both a scientist and a man of faith. He’s a world-renowned physicist working on a time-travel project known as Quantum Leap. In the reboot, it’s been 30 years since Dr. Beckett stepped into the Quantum Leap accelerator and vanished. Now a new team has been assembled to restart the project in hopes of understanding the mysteries behind the machine and the man who created it.

Will Forte and Lana Condor join Coyote vs. Acme

AMC has announced a six-episode series order for Isle of the Dead, a spinoff of The Walking Dead set to star Lauren Cohan and Jeffrey Dean Morgan reprising their respective roles as Maggie and Negan.

Isle of the Dead will be set in Manhattan and follow Negan and Maggie exploring a New York City that takes on a very different meaning when viewed through the lens of a zombie apocalypse.