3 min read
Add comment
FacebookTwitterRedditPinterestEmail
Imagine a third-person, action RPG without any of the hassle. The reality is SINNER: Sacrifice for Redemption.

SINNER: Sacrifice For Redemption is a boss battle, action RPG brought to us thanks to AnotherIndie. I try to refrain from using the term “Souls-like”, however, it is definitely inspired by the series but with a bit of larger scale built in similar to titles like Shadow Of The Colossus.

The game’s storyline and lore is based around the concept of Seven Deadly Sins. If you have played and remember Demon’s Souls, the approach to order is similar, dropping you into a somewhat bare but beautiful environment with the ability to choose which boss you would like to fight first. What separates SINNER is its “level down” mechanic — with each battle you enter into, you sacrifice a part of yourself, resulting in things like weaker attack or defense. 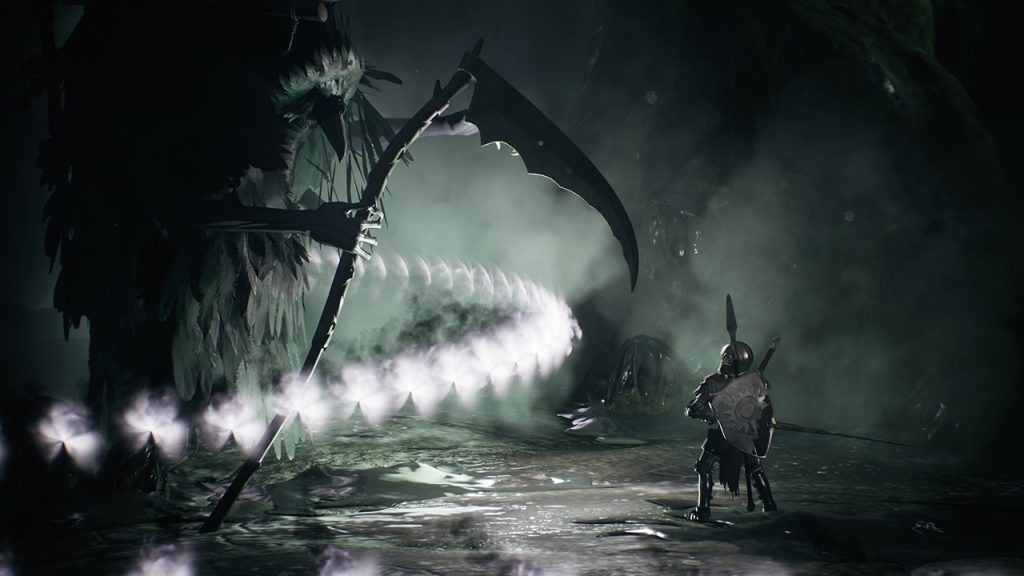 Working through each fight is a familiar experience, observing patterns and rolling like your life depends on it (which it often does). That may not sound like an enticing proposition by itself, but make no mistake, this game definitely gets it right. The no-nonsense approach to pure, unadulterated large-scale combat is just perfect. The game is a bit unforgiving, but does not echo the feeling of similar titles where a player is simply working towards a payoff. The journey feels just as satisfying as the destination for me, and I’m quite pleased.

You are offered a buff of some sort for completing each fight, as well as your original debuff remaining throughout the rest of the game. You do have the option to recall your sacrifice, but be warned: if you do so, you will have to complete the corresponding fight again. It’s a very interesting mechanic forcing players to make somewhat tactical decisions on the order you complete the game in. 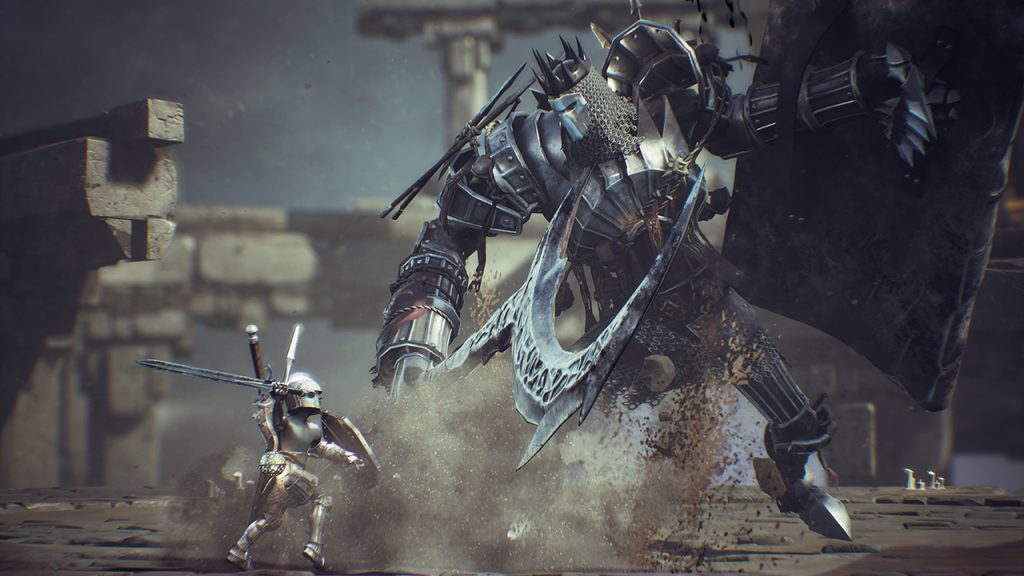 I played the PC version of the game, which is available currently only on Discord’s brand new in-app game store. The game will release a bit later on PS4, Xbox One, and Nintendo Switch, as well as a Steam release once Discord’s exclusivity runs out. I have no complaints about performance, however I did experience a few random stutters that cost me a fight. These were so few and far between and I expect if the issue is not localized to myself, it will be fixed quickly.

Overall, SINNER takes the action brawler “Souls-like” genre and makes it so much more accessible by removing the grind that normally comes with games like this. It is beautiful, responsive, has some intriguing and in-depth lore, as well as a price point that can’t be beat. I would not hesitate to recommend this title to both seasoned and casual players. 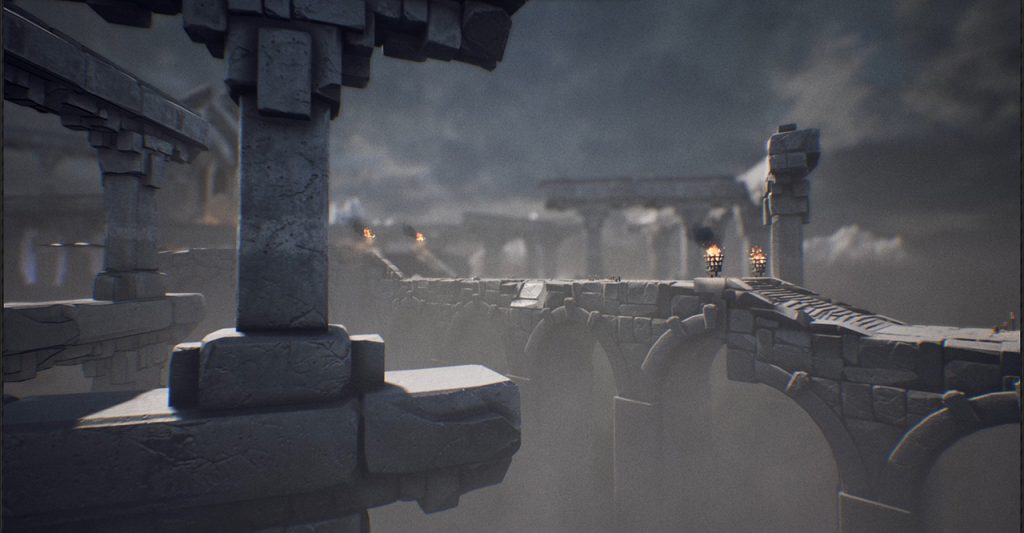 – Patterns of boss fights are not always clear
– Hitboxes on some projectile attacks seem unpredictable
– Could use some balance tweaking
– Rare, isolated performance issues