We tried to play Fear the Wolves, but the game wasn’t having it

2 min read
1 comment
FacebookTwitterRedditPinterestEmail
If a game is made available for play, it should be playable to some degree, and in my experience Fear The Wolves is simply not.

Fear the Wolves is another entry in the Battle Royale FPS genre developed by Vostek Games, who provided us with access for purposes of this preview. Up front, Wolves definitely seems to offer a unique experience. A spiritual successor of sorts to the STALKER series, players must escape Chernobyl while dealing with radiated environments, mutants, monsters, dynamic weather, while per usual, murdering other players until they are the last man (or woman–gender options are offered in the minimal character customization) standing. A truly compelling set-up for those both well seasoned in the BR genre, new players, and those just looking for a change of pace. 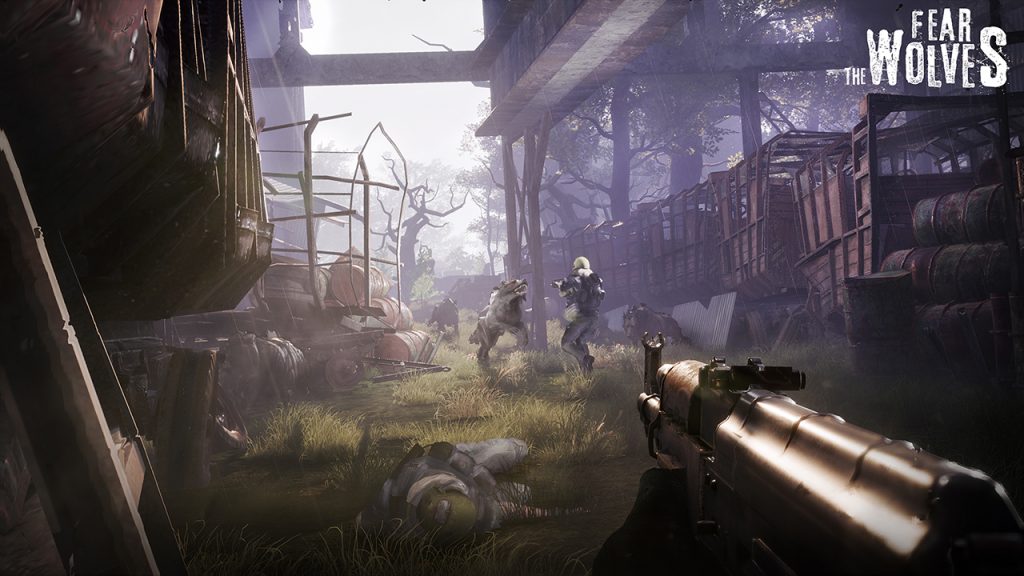 That being said, I never had a chance to actually play the game. As I write this, I sit at 10 minutes and 27 seconds waiting for matchmaking to complete so I can get my nuclear wasteland on. I have attempted to play the game a few other times, all met with the same experience. The two times I was actually able to enter a match, I found myself absorbing nothing but disappointing optimization and awkward combat response, however, I will not fault the game up front for that simply because it is early in development. I will take issue with the matchmaking problems, regardless of where a multiplayer game is in the development cycle. If it’s available for play, it should be playable to some degree, and in my experience Fear The Wolves is simply not.

Keep your eyes on this one for its fresh take on the BR genre in an incredibly bleak and dark setting. I know I will be. As a fan of the genre, I always have my eyes open for new experiences and look forward to seeing what Fear The Wolves may become.

Don’t take this as my definitive thoughts on the game and its potential, just at the state of it as it currently exists in Early Access. I’ll revisit Fear the Wolves in the future and provide some updated thoughts when things are more stable.