3 min read
Add comment Watch LaterRemove Cinema Mode
FacebookTwitterRedditPinterestEmail
DONTNOD has revealed the official trailer for Life is Strange 2, along with additional details about the story.

DONTNOD has revealed the official trailer for Life is Strange 2, along with additional details about the story.

The main characters of Life is Strange 2 are brothers Sean (16) and Daniel Diaz (9), two brothers living a fairly normal life in Seattle, Washington state. Following a tragic event, their lives are forever changed. Now on the run from the police and threatened with both separation and incarceration, Sean decides to take his younger brother and seek a better life in their family’s home town of Puerto Lobos, Mexico.

Life on the road is tough and dangerous. The brothers will face all manner of challenges as they bravely undertake a journey that will test the bonds of brotherhood. Playing as Sean, you will need to make the kind of tough choices you can expect from a Life is Strange game, and you will need to live with the consequences of your actions. The game will this time focus on brotherhood alongside the need to guide and educate your younger brother whilst simultaneously coming of age yourself. As with previous games in the series, Life is Strange 2 will tackle a host of issues that all of us can identify with and that will cause moral dilemmas and require much soul searching. These themes come together most powerfully in the way Daniel will develop depending on the lessons you teach him and the role model you decide to be. 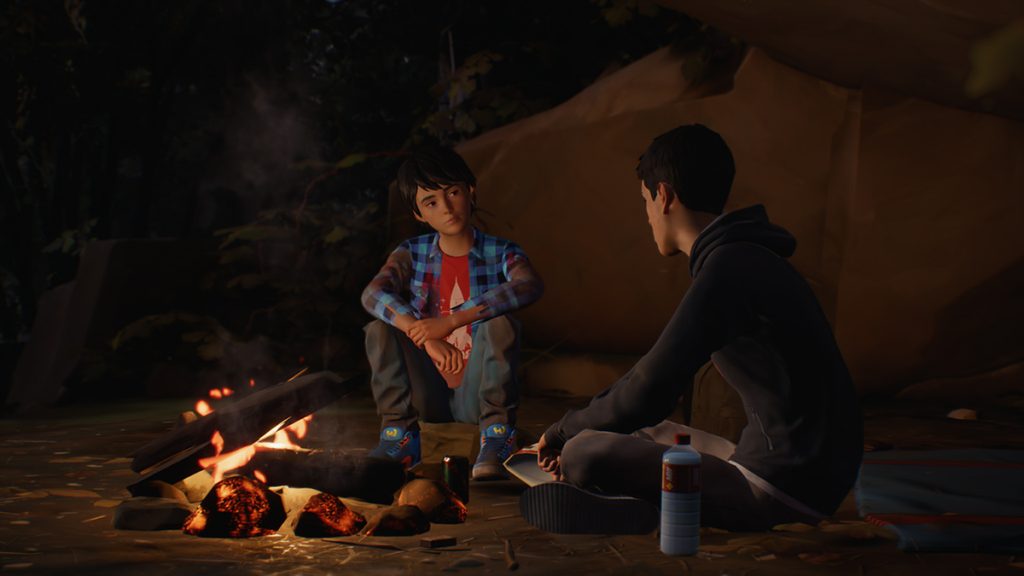 We are also really excited to confirm that Life is Strange 2 will feature a new power. What it is and how it relates to the brothers is something you will discover in due course!

As Sean and Daniel travel towards Mexico, they will meet an entirely new cast of characters and pass through numerous new settings. Life is Strange 2 will also include multiple features that will be unveiled over the course of the next week, as we strive to deliver the most ambitious Life is Strange entry with the highest production values in the game series to date. Jonathan Morali, the French composer who worked with the team on the first game, is also composing a new original soundtrack for Life is Strange 2 which will be supported by a brand new licensed soundtrack. 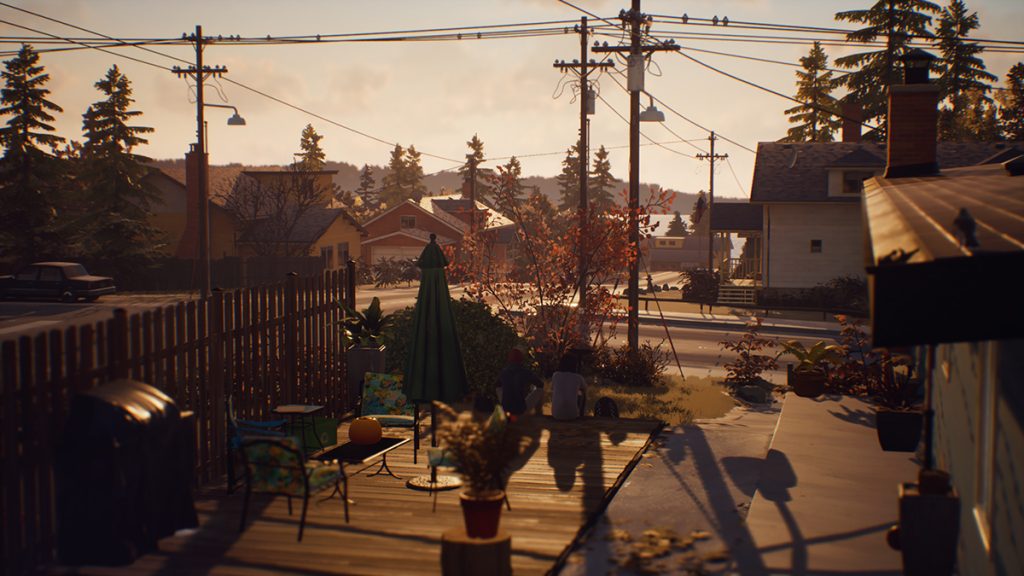 If all that information wasn’t enough, you can also look forward to gameplay from Life is Strange 2 being released in the coming days. Make sure to subscribe to us on Youtube to be notified as soon the gameplay is released!

If you previously played The Awesome Adventures of Captain Spirit, some of the finer details about the story and the brothers may now start falling into place. If you haven’t yet played, you can download it entirely for free on Xbox One, PlayStation 4 and PC (Steam). 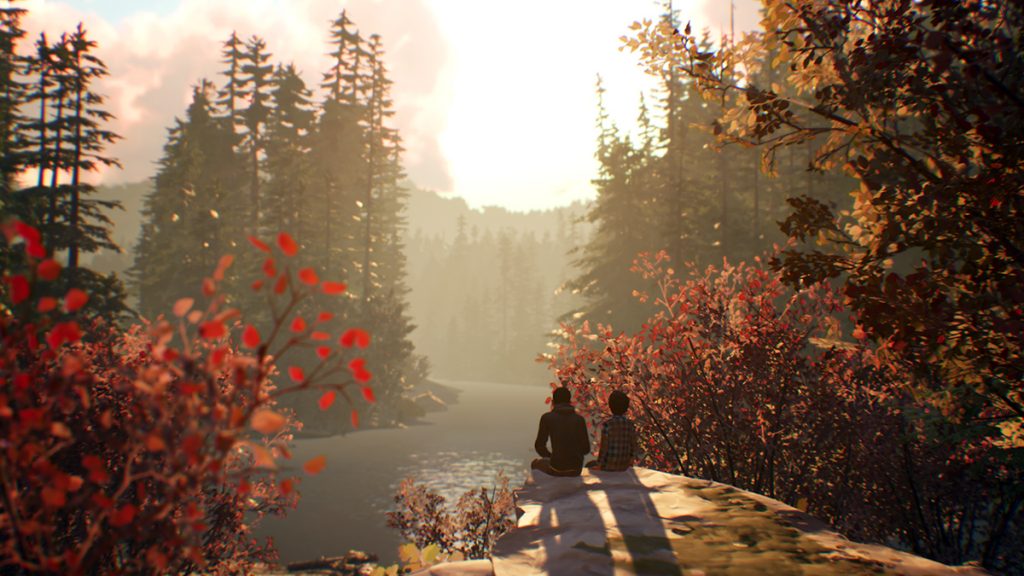