The brand new promo art for the third season has also debuted including heroes Nightwing and Superboy, along with villains Vandal Savage and Darkseid (whose ominous alliance was teased in the final moments of Season 2). Other heroes set to appear in the series include Static, Kid Flash, Robin, Wonder Girl, Spoiler, Blue Beetle, Thirteen, Arrowette, Arsenal, and Beast Boy.

In Young Justice: Outsiders, the teenage Super Heroes of the DC Universe come of age in an animated world of super-powers, Super-Villains and super secrets. In the highly anticipated new season, the team faces its greatest challenge yet as it takes on meta-human trafficking and the terrifying threat it creates for a society caught in the crossfire of a genetic arms race spanning the globe and the galaxy. Equally praised by critics and viewers for its impressive visuals and rich storytelling, Young Justice reached more than 25 million unique viewers in each of its two seasons on Cartoon Network. This passionate fan support set the stage for the new third season.

Young Justice: Outsiders will be coming to the DC-branded digital service, DC Universe. 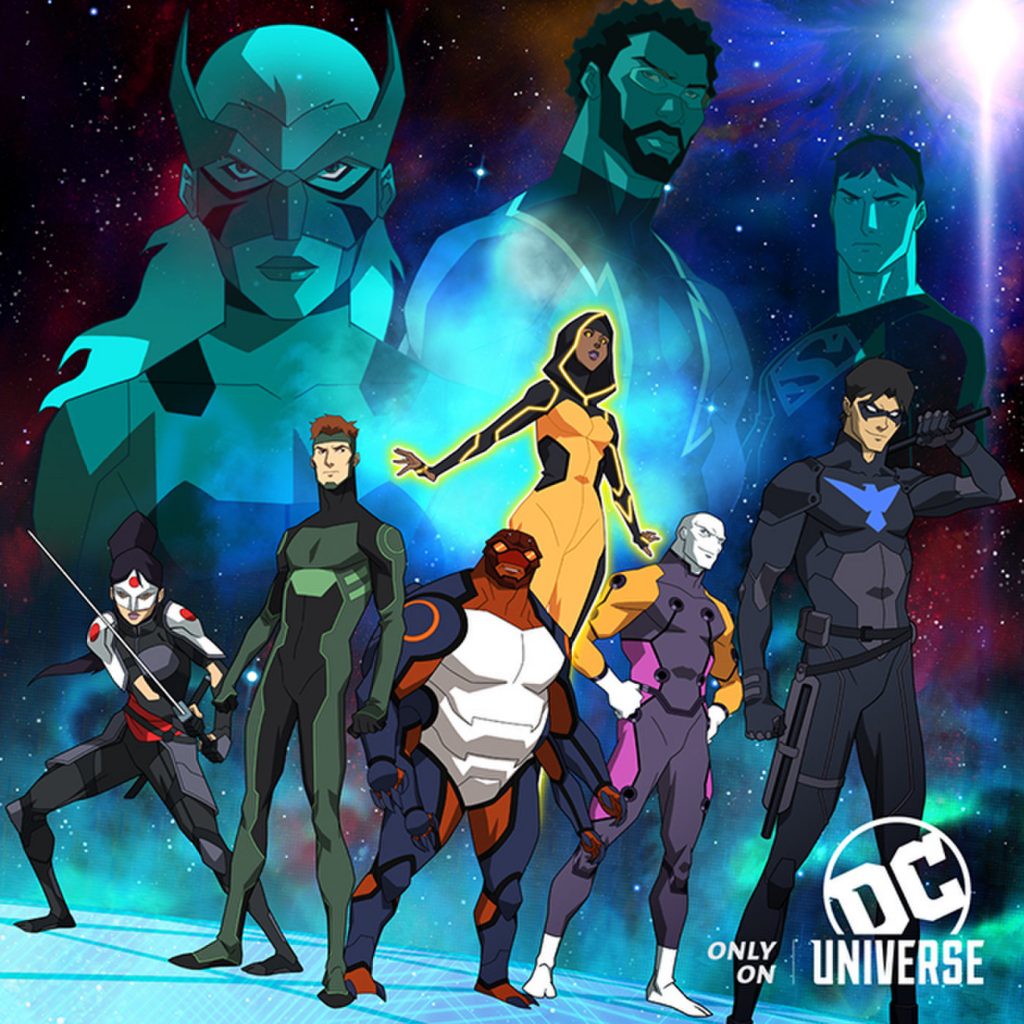