4 min read
Add comment
FacebookTwitterRedditPinterestEmail
The Lighthouse is a magical and uniquely crafted atmospheric thriller with illusions and speculations of the possibility of tapping into a different dimension.

The Lighthouse is a magical and uniquely crafted atmospheric thriller with illusions and speculations of the possibility of tapping into a different dimension. You follow investigator James Irvine as he navigates and unravels the haunting and compelling story of Lily Beaumont. Perambulate the Wescott’s abandoned family home as you search for clues and answers to this chilling mystery. The Lighthouse certainly has the make and model of a rich and complex point-and-click, narrative-based game that is guaranteed to teach you a thing or two about the importance of storytelling.

Taudriel: What inspired the idea of this gem of a game?

Laylee Bodaghee: So this started actually at a Global Game Jam in 2014 and we had to come up with a game in two days so we came up with The Lighthouse. Originally it was a 2D point-and-click adventure. We loved the story so much we were thinking “We NEED to make this a full game,” so we decided to start working on it, just me and my husband at first. We started working on it in Unreal Engine, changing it to a 3D version of the game.

Ari Bodaghee: Which made a HUGE difference.

L: OH YEAH a HUGE difference. Then we added on two artists, my cousin Daniah and then Richard Vinci who is an amazing environment artist and now we have what we call The Lighthouse. 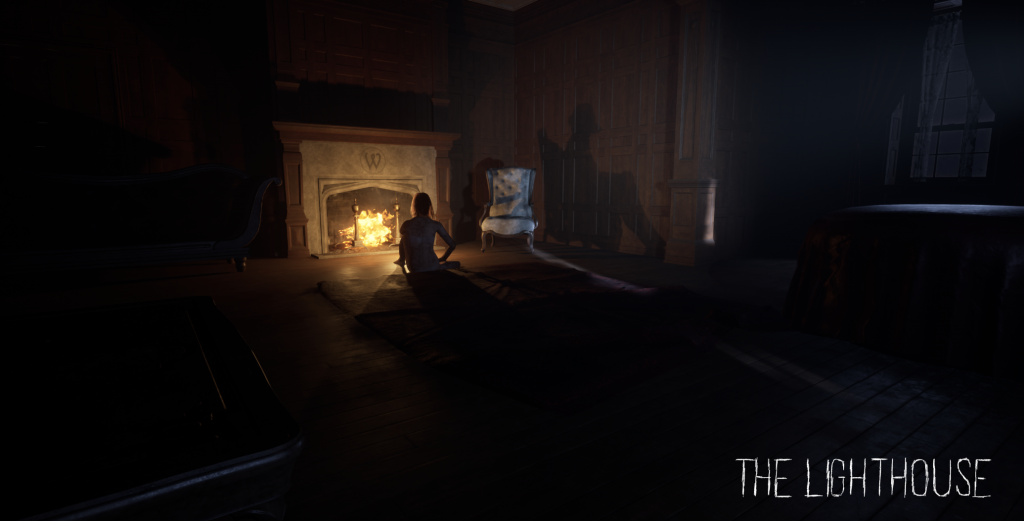 T: What games do you play that might’ve inspired you in creating The Lighthouse?

A: Just growing up, you know, we all used to play a lot of those old school puzzle-based video games and sometimes people get taken aback playing this because they are expecting to play some like, Resident Evil or something and then they realize actually that it opens up to a big puzzle game. When building the game we realized that a lot of people really enjoyed the idea that the light was changing the puzzle properties and you had to work with it or even against it to actually help you continue forward. That’s something different and unique that we believe not a lot of games really DO or even utilize well and we think that will really help push this game further as far as game mechanics go.

T: You’re adding a major narrative to it, which is my JAM. Make me cry, make me cackle, make me AFRAID and I’m there.

L: Yes. YES. We’ve had people full on cry at our station, which is awesome. We wanted people to feel ALL types of emotions with this game, not just fear. Fear comes with so many emotions. You have to really care about the character that you’re playing as to even feel scared or feel sad or feel happy and that’s what we’re trying to do with the narrative is really connect you with the character and the story.

A: And sometimes you watch those disaster movies where a big city gets blown apart and yes its tragic a lot of people die but you don’t care. Like, a lot of the Marvel movies have been doing that. If something happens to someone you care about, it means the world to you. By driving home that attachment that’s the only way to really elevate the emotions. There’s really no other way to do that, right? Have you seen Up? 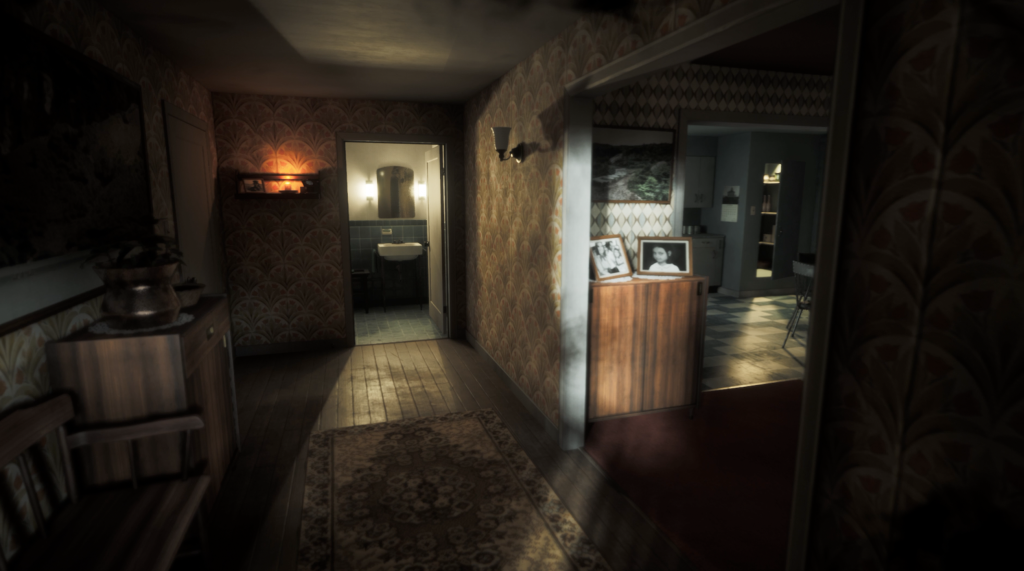 L: We were always like “The first part of The Lighthouse has to be like Up” the only reason why we care about this old man in Up is because of the opening sequence.

T: Where are you at in the development process? Is the game ready for us to play through?

L: We are still in development. We are actually doing beta testing right now so depending on how well that goes we are hoping to release by the end of the year.

T: I’m really excited about this game and most importantly more excited for people to learn more. Where can we find you?