2 min read
Add comment
FacebookTwitterRedditPinterestEmail
The closed alpha of Behaviour Digital's Deathgarden runs from Wednesday, May 9th at 2PM EST up to Sunday May 13th end of day.

Behaviour Digital today announced the kick-off of the DEATHGARDEN Closed Alpha. On May 9th, beginning at 3PM EST, you will be able to join this asymmetrical multiplayer action game where powerful Hunters prey on agile Runners within the Garden.

With this first phase of Closed Alpha, the goal is to test the online infrastructure and gather feedback on the core gameplay. Keys will be sent gradually to people who signed up on Deathgarden’s website. 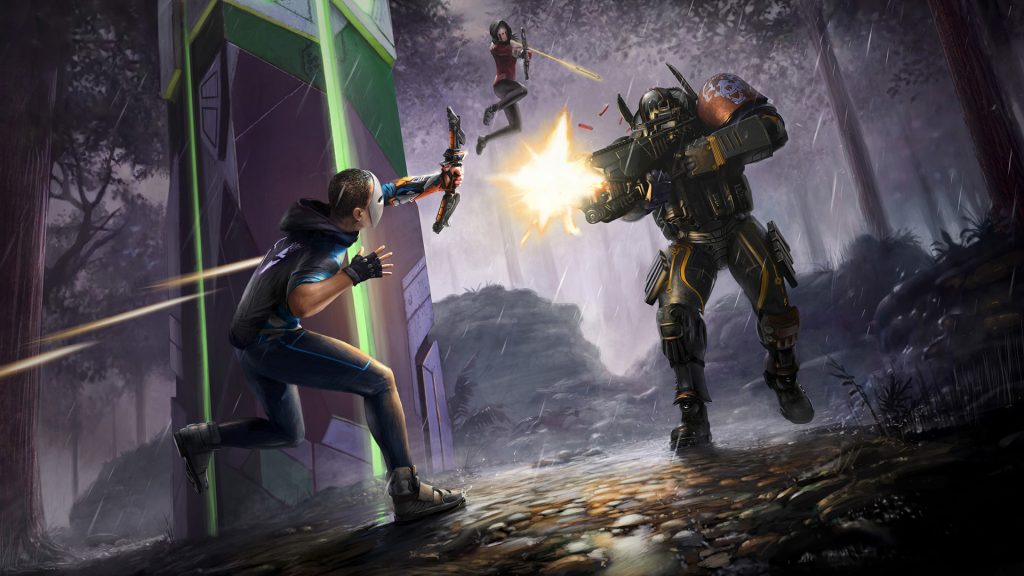 The creative director, Ashley Pannell, wanted to create a competitive game “where controls are always responsive for both the runner and the hunter. It is about the users’ abilities and the choices they make to master the map.” For each round, on top of choosing a class, players have access to a skill tree where they need to choose which powers to upgrade.

The depth of the gameplay is what matters most for the team. Every map is procedurally generated within the Garden, an arena-like complex where runners willingly enter to compete against the champion hunter. “Mixed with the agility of the runner and hunter, the map elevation helps create memorable moments where players hide, escape and outsmart their opponent using the terrain and buildings,” said Pannell.

To get all the details, players can watch the Kickoff Livestream on May 9th, at 2PM EST on Twitch.tv/deathgardengame. They can also register to the Deathgarden’s PC Closed Alpha program at www.deathgardengame.com.

This first closed Alpha will run from Wednesday May 9th 2PM EST up to Sunday May 13th end of day.

You can watch our interview about Deathgarden from this year’s PAX East to get even more info on the game.