2 min read
Add comment
FacebookTwitterRedditPinterestEmail
The rouge-like genre has seen plenty of contributions over recent years but it’s safe to say that very few of them possess the charm of Heart&Slash.

The rouge-like genre has seen plenty of contributions over recent years but it’s safe to say that very few of them possess the charm of Heart&Slash.

100 years in the future, mankind finally did it. They finally brought on their own destruction by way of the robot apocalypse. It’s a set up that’s equal parts hilarious and bleak as the main character, Heart, isn’t exactly thrilled at this outcome as he was built before everything went Futurama. 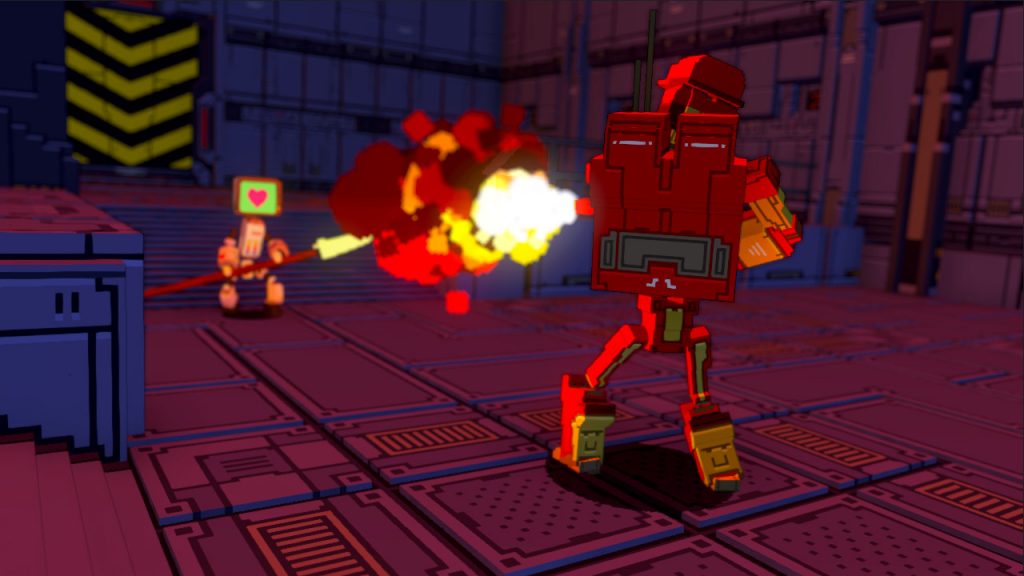 With humanity dead, Heart has one objective: get the heck out of the factory where he was built before the rebellious robots send him to the scrap heap, which will happen a lot over the course of this game. Luckily, death has its own rewards as you get to keep the weapons and armor pieces in a collection that will randomly spawn these items when you play through again. The idea is to unlock stronger weapons for use early so that you can use the scrap from your enemies to upgrade faster and advance further, etc.

Very early in the game you’ll meet Heart’s counterpart, Slash, who seems to have a chip on his shoulder for reasons that we’ll avoid due to spoilers. Suffice it to say, how you deal with him is a major gameplay element as he’ll likely destroy you the first few times you run into him.

Visually, the game has a unique art style that has call backs to everything from Minecraft to Mega Man Legends and the enemies all have clear visual indicators to what they are weak against. The game will often advise you in ways that are actually quite supportive but never handholding. They even recommend you take a break if you die too frequently.

Give this game a spin. It’s a fun, challenging, never pandering entry into the rouge genre and those who backed it on Kickstarter are sure to be pleased with their investment. 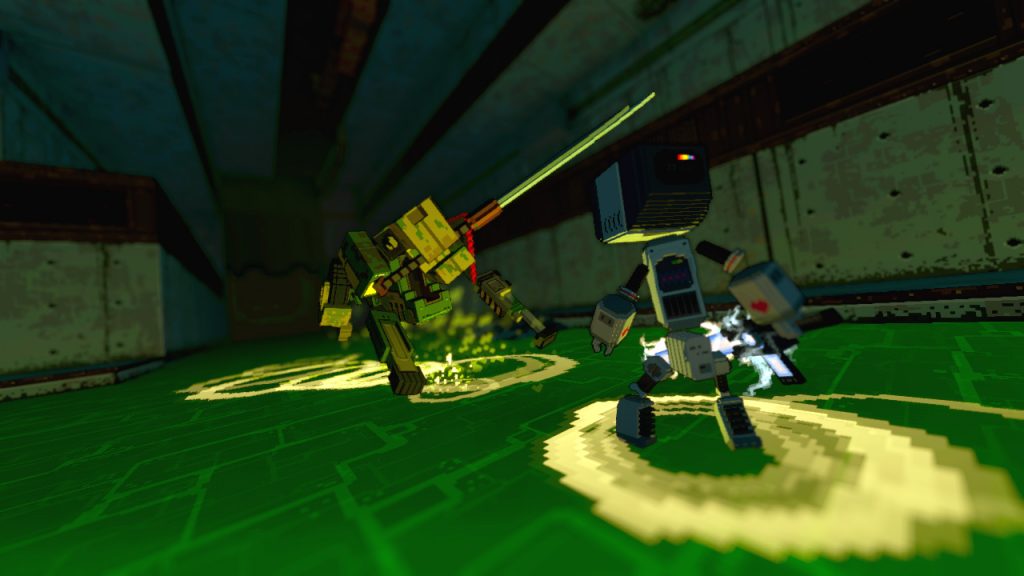