3 min read
Add comment
FacebookTwitterRedditPinterestEmail
Anima: Gate of Memories is the kind of action adventure that would have felt right at home during the Dreamcast/PS2 era.

Anima: Gate of Memories is to action RPGs what cookie dough is to chocolate chip cookies. What this means is that like cookie dough, there are parts that are simply too sweet for words and parts that make you wish that what you were eating was fully cooked. The plot centers around two agents of a religious clandestine organization tasked with obtaining a relic of power called the Byblos. The game is based off of a series of books that I had no idea existed until I played this and it needs to be said that I am now interested in tracking down the source material as Gate of Memories does an excellent job of making the player want to know more about the world of Gaia and the Arcane Tower.

This is because the narrative is woven into the puzzle solving that makes up most of the game. I felt compelled to continue despite getting lost because the snippets they give you are very interesting. There are no elaborate cut scenes laying out the events of the stories you read; just the main character, known only as “The Bearer” reading out specific memories that give clues to solving the next puzzle and unlocking the next challenge. Unfortunately, it is when we are taken out of these moments and forced to fight bland enemies with combos that feel sluggish and at times very awkward. 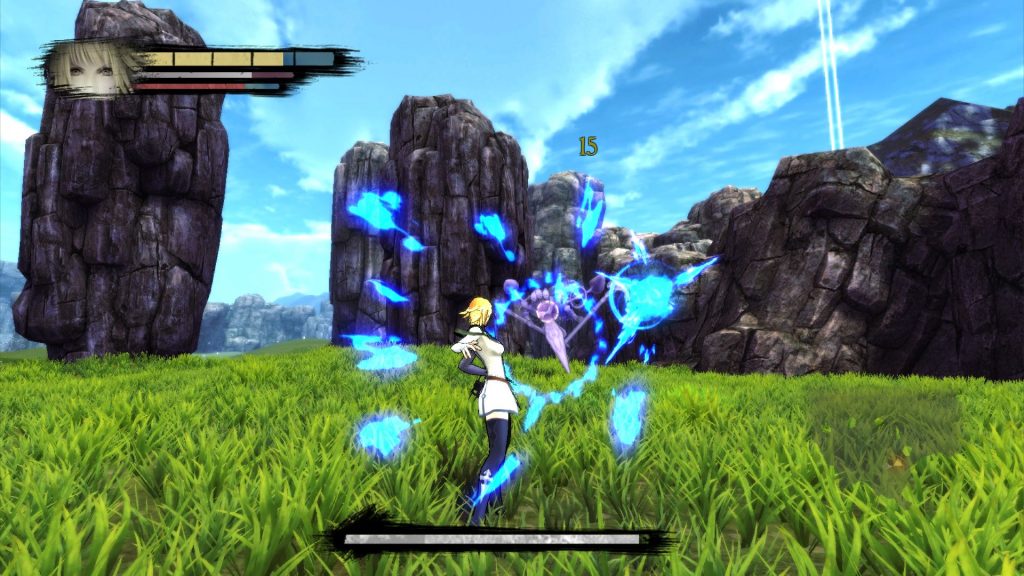 The level progression between The Bearer and her Demonic Sidekick, Ergo, is your typical skill tree-type set-up, though it offers some depth by allowing you to link particular abilities with one another to obtain passive stat bonuses. You’ll need these as the difficulty will spike unexpectedly, leaving you to wonder if you solved something out of order or simply aren’t strong enough. The overall level design is interesting as the architecture inside “The Arcane” is on point with its creepy, ethereal Castlevania look; it’s just too bad the Castlevania it most resembles in terms of combat is Curse of Darkness.

Anima: Gate of Memories is the kind of action adventure that would have felt right at home during the Dreamcast/PS2 era. A lot of the design philosophy seems to be derived from that place in gaming history, but the vague presentation of the story in conjunction with the melancholy music will remind some insightful players of From Software’s Souls series, which is not exactly a bad thing. Players who look past some of the dated aspects of Anima will be rewarded with a story that is both macabre and personal. 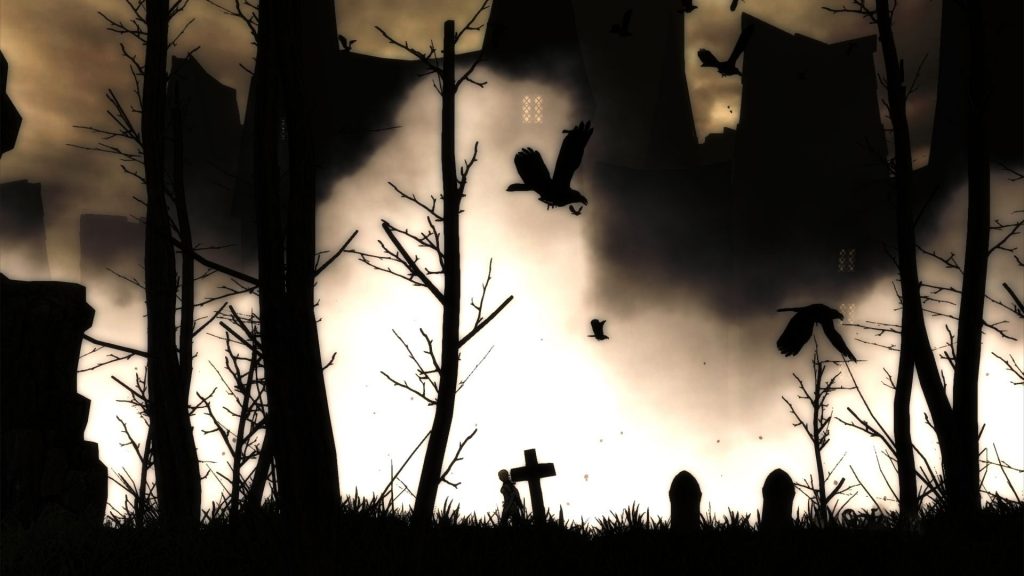 + Interesting plot that will keep you invested
+ The Arcane is a beautiful, yet lonely venue
+ Music is peaceful during exploration and suspenseful during combat