Pokémon arcade fighting game coming to Wii U in 2016

At the commencement of the Pokémon World Championships, attendees and online viewers were presented with an announcement trailer declaring that Japanese arcade fighting game Pokkén Tournament will be heading to Wii U worldwide in the spring of 2016.

Pokkén Tournament was developed by combining the fighting from Namco-Bandi’s Tekken series and characters from The Pokemon Company. Hence the hybrid game title. The game was released to Japanese arcades in 2015 much to the envy of Pokémon fans around the world. 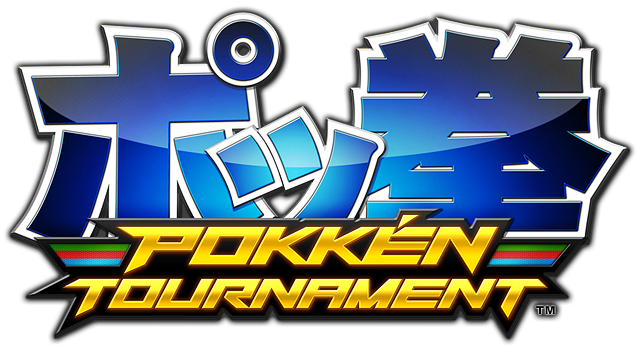 Unlike the traditional 3D Pokémon battle games which follow the same turn-based mechanic from the main games, Pokkén Tournament utilizes the real-time battle-royale gameplay from Tekken. Characters are fully controlled, from movement to attacking and blocking, bringing a refreshing take on Pokémon battling and seeming more akin to the Pokémon Anime.

Many fighting-type Pokémon appear in the game, as expected, as well as a handful of fan favorites including Pikachu and Charizard. The trailer also introduced an alternate form of Pikachu , “Pikachu Libre”, clad in a Mexican luchador costume. One can assume that there will likely be more additional content on the way. Check out the trailer below and let us know what you think of this game.