Jon Bernthal cast as The Punisher for Marvel’s Daredevil

1 min read
Add comment
FacebookTwitterRedditPinterestEmail
Jon Bernthal has joined the upcoming season of Marvel’s Daredevil in the role of Frank Castle aka The Punisher.

Jon Bernthal (The Wolf of Wall Street, The Walking Dead, Fury) has joined the upcoming season of Marvel’s Daredevil, streaming on Netflix in 2016. Bernthal will portray Frank Castle aka The Punisher, one of Marvel’s most popular characters. He is a vigilante who aims to clean up New York City’s Hell’s Kitchen by any means necessary, no matter how lethal the results.

“Jon Bernthal brings an unmatched intensity to every role he takes on, with a potent blend of power, motivation and vulnerability that will connect with audiences,” said Jeph Loeb, Marvel’s Head of Television. “Castle’s appearance will bring dramatic changes to the world of Matt Murdock and nothing will be the same.” 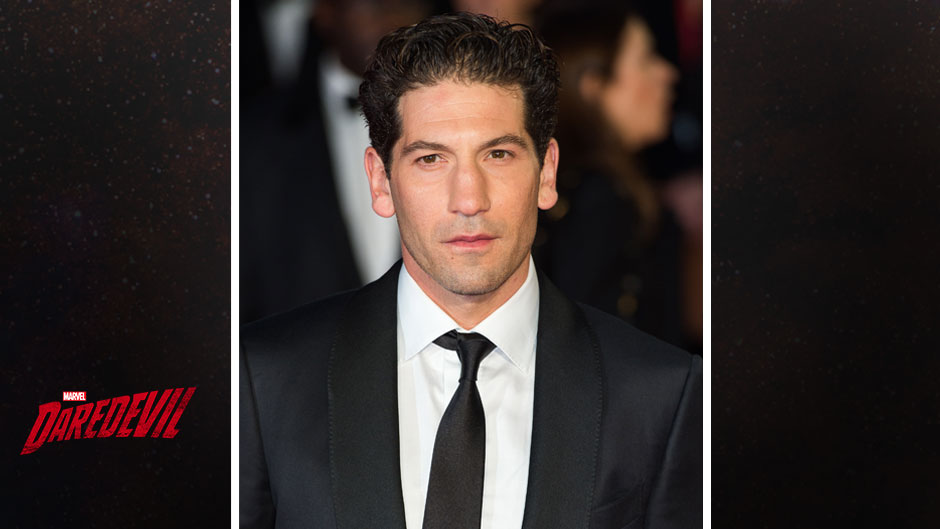