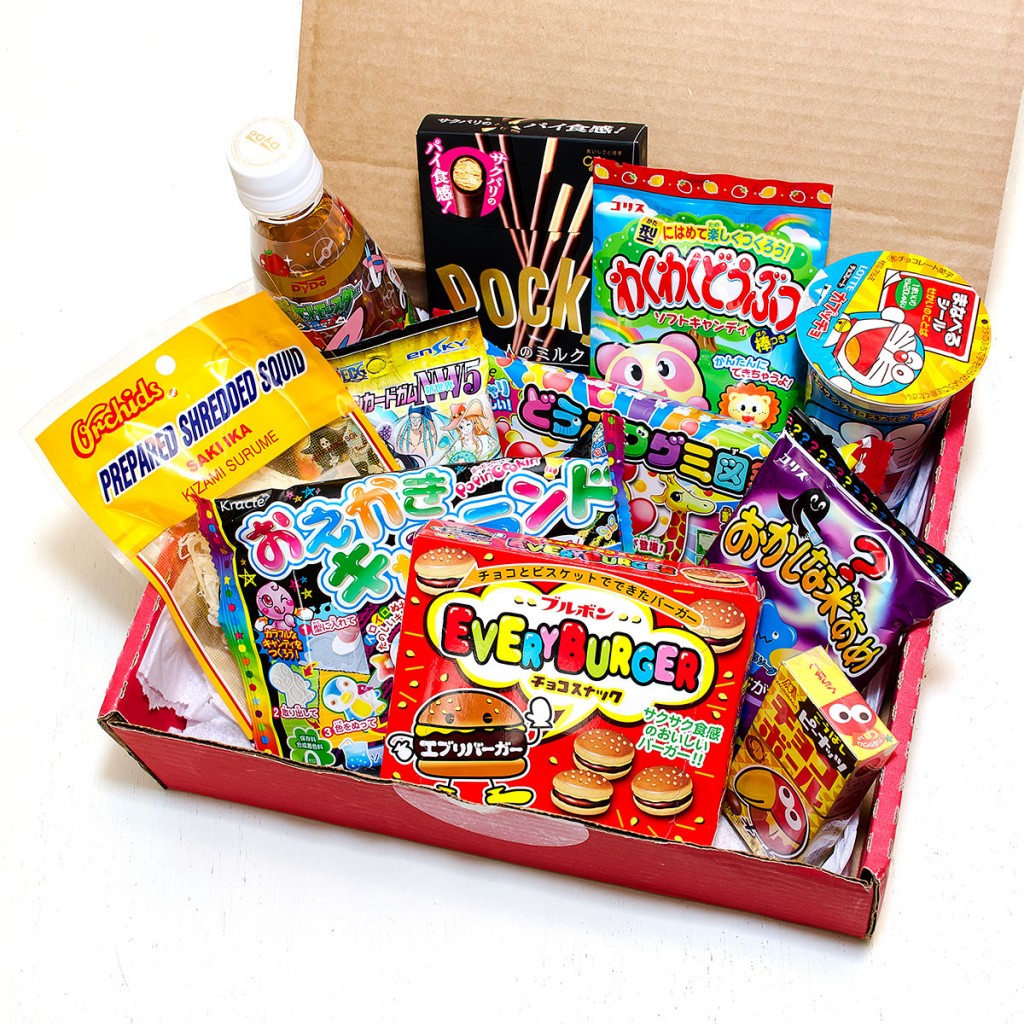 Acorn and Greg return to the Earthen Fire Refinery to find an entire city built around the factory!? Why are tensions rising between benders and non...

Katie hadn't seen Mars Attacks, but now she has. Hear her thoughts in this episode.

Acorn and Greg join Team Avatar for the final showdown with Gilak. Will our heroes be able to outsmart his crew and save King Kuei? Can the Southern...