1 min read
Add comment
FacebookTwitterRedditPinterestEmail
The CW has revealed the first official look at Katie Cassidy in her Black Canary costume for Arrow.

Since it was first revealed that Katie Cassidy would be playing Dinah Laurel Lance on Arrow, fans have been waiting for the inevitable transformation into her superhero alter ego Black Canary.

The CW has now revealed the first official look at Cassidy in the Black Canary costume, which Laurel is set to don in the 10th episode of the season, entitled “Left Behind.” 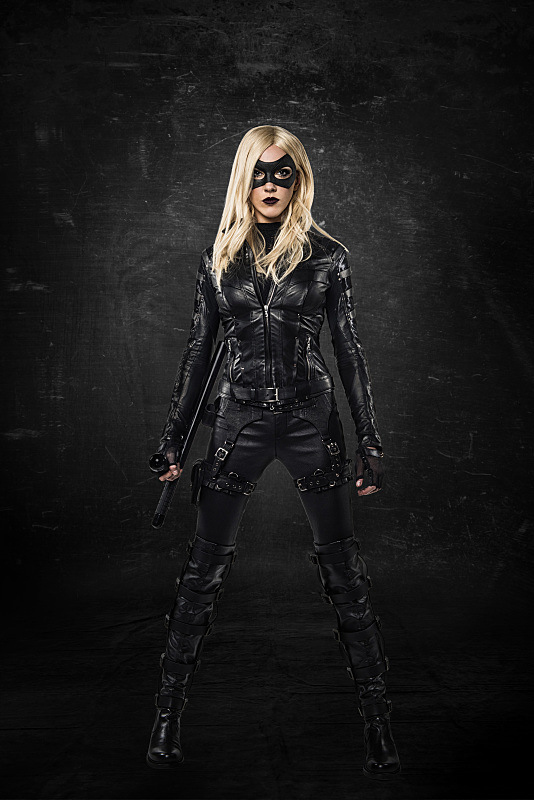 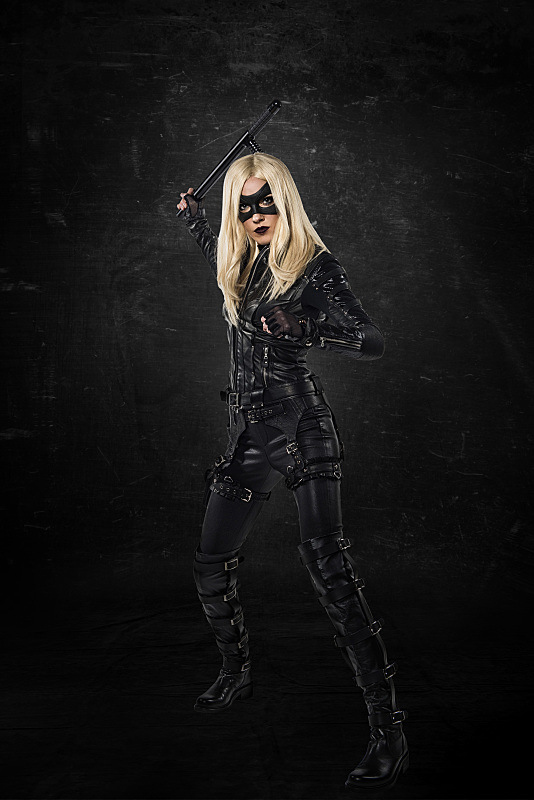