At the Disney and Marvel Studios press event, Marvel Studios President Kevin Feige made some huge announcements regarding the future of the Marvel Cinematic Universe.

James Gunn’s Guardians of the Galaxy 2 has been moved forward a few months to May 5, 2017.

The next film in the Thor series is now officially titled Thor: Ragnarok. Both Chris Hemsworth and Tom Hiddleston are set to return as Thor and Loki. Feige also says that it will immediately follow the events of Avengers: Age of Ultron with the goal to take Thor to “another level of his own franchise.”

Marvel has officially announced a Black Panther movie, scheduled for release on November 3, 2017. Chadwick Boseman will star as Black Panther in the film. The character will also appear in full costume in Captain America: Civil War.

Two more announcements for characters making their debut in the Marvel Cinematic Universe are a Carol Danvers Captain Marvel movie scheduled for July 6, 2018, and an Inhumans movie set for November 2, 2018.

Finally, as speculated, Avengers 3 has been split into two parts under the official title Avengers: Infinity War. 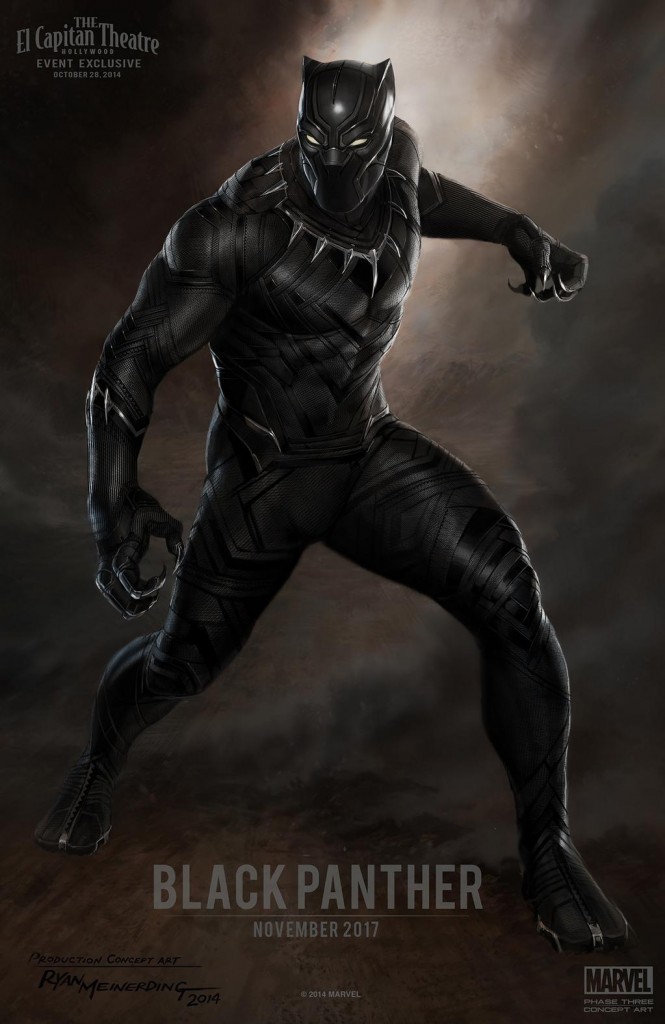 This edition of the Geek News Brief includes stories about a WandaVision spinoff featuring Agatha Harkness, a Star Lord T'Challa spinoff that didn't...