Luke Evans set to star in The Crow remake

Luke Evans is set to star as Eric Draven in Relativity Media’s remake of The Crow. 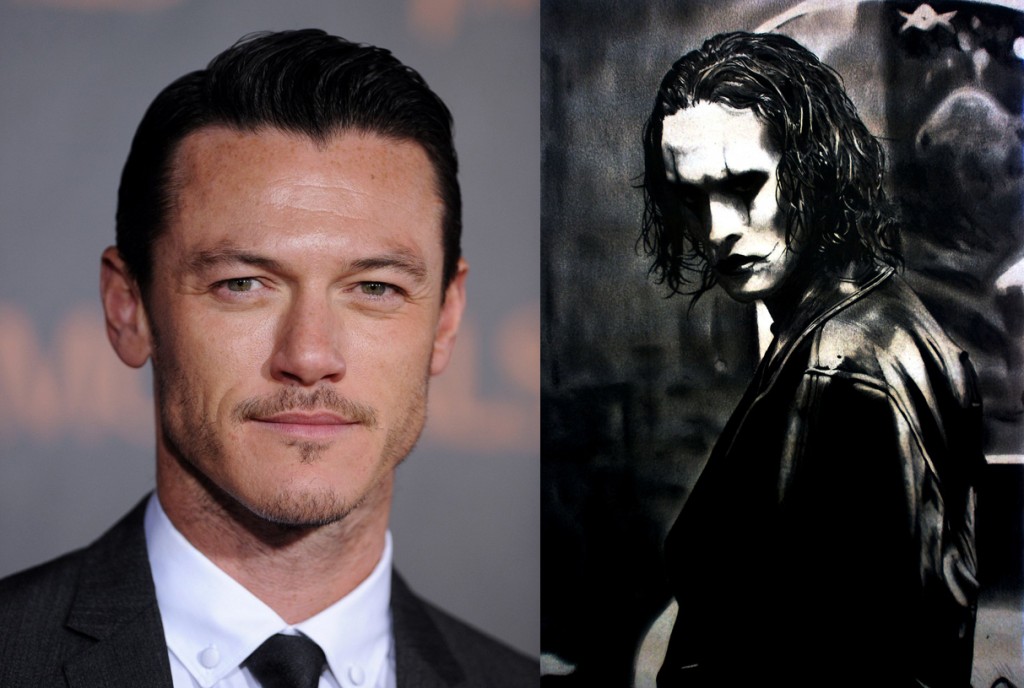 While many actors have been rumored for the role, Evans was the first choice for director F. Javier Gutierrez, but had previously been busy with other films. Instead of going with another actor, shooting has been pushed back to an early 2014 start to accommodate Evans.

When asked about the film, Evans said:

“[The Crow] was a very poignant film from my childhood, which I remember vividly. The soundtrack, also. It was such a solid performance that Brandon Lee gave. It was a very tragic end for somebody that probably would have had a very promising career… I’m Eric Draven. I’m the same character. Obviously, he’s been refreshed and brought up to date. We’re reimagining it to a certain extent, but the story and the plot is mostly the same.”

Luke Evans can be seen as the villain in the upcoming Fast and Furious 6. He’s also set to star as the lead in Dracula and as Bard the Bowman in Peter Jackson’s next Hobbit films.