This Is The End – red band trailer

1 min read
Add comment
FacebookTwitterRedditPinterestEmail
Seth Rogen and Evan Goldberg's This is the End has debuted a red band trailer.

Seth Rogen and Evan Goldberg’s This is the End has debuted a red band trailer.

Also starring James Franco, Danny McBride, Craig Robinson, Jay Baruchel and Jonah Hill, the film follows six friends trapped in a house after a series of strange and catastrophic events devastate Los Angeles. As the world unravels outside, dwindling supplies and cabin fever threaten to tear apart the friendships inside. Once they discover that they are experiencing the Apocalypse, they must come to terms with why they were left behind. Eventually they are forced to leave the house, facing their fate and the true meaning of friendship and redemption.

This is the End hits theaters June 12. 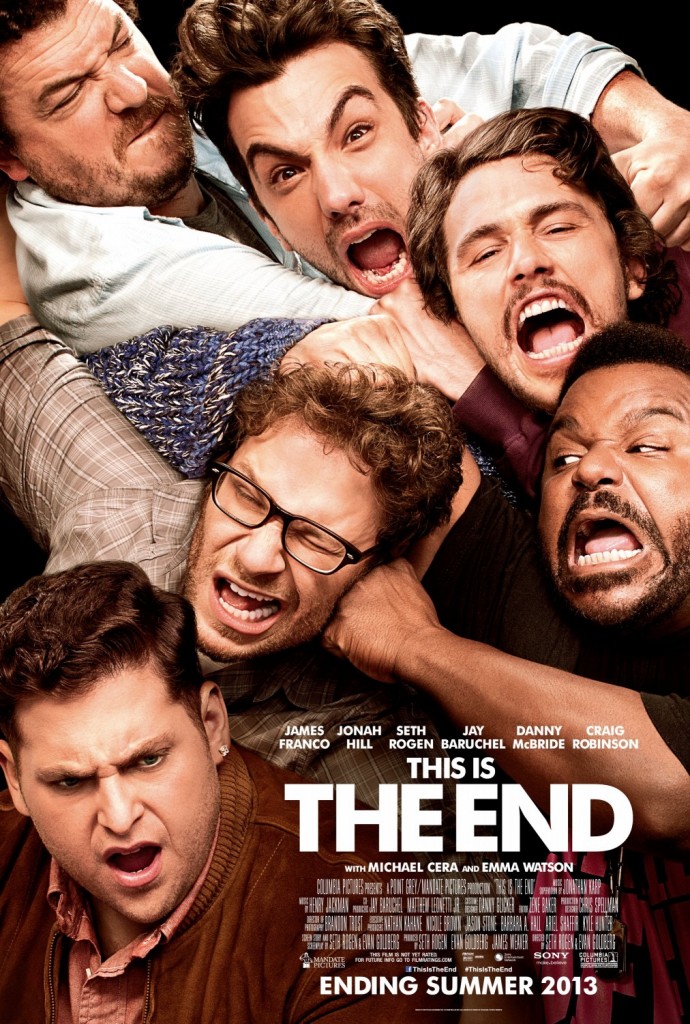