1 min read
Add comment
FacebookTwitterRedditPinterestEmail
The 8-bit Blue Bomber is making its way to the U.S. on the Nintendo 3DS.

In continued celebration of Mega Man’s 25th anniversary, Capcom released the first entry of the original Mega Man series on the eShop for the Nintendo 3DS in December of last year. Japan and Europe have already received access to these games via the eShop and now the 8-bit Blue Bomber is making its way to the US. It’s planned that Mega Man 2 will be released on February 7, 2013 and the rest of the original 6 NES platformers will be making their way as the year goes on.

No word has been released regarding any collections for other systems since these games are already available for the Wii’s Virtual Console, Xbox Live and the PSN. Mega Man games 7-10 have not yet been mentioned for the 3DS. It seems that Capcom has focused its efforts specifically on the original series, but who knows what they have in store for the other iterations of Mega Man. 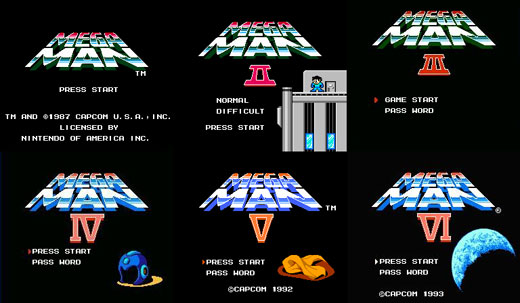