King of the Nerds, a new competition on TBS

Thursdays have just gotten more nerdy. King of the Nerds, a new reality TV show on TBS, is changing television as we know it. Each Thursday night at ten, contestants from many different backgrounds compete for the grand prize of $100,000. Among the competitors are gamers, comic book geeks, math and science nerds, a computer hacker and many more individuals of the nerdy persuasion.

During the first episode, the contestants were separated into two teams. The nerds were brought to “Nerdvana,” where they got to know each other and learn what their strengths and weaknesses were. The ultimate challenge was a surprise, and one nerd from each team was nominated to compete. Eventually, the ultimate challenge was revealed to be a game of chess. During the last few minutes of the episode, two of the nerds battled it out using a life-size chessboard.

With many mindless reality TV shows like Honey Boo Boo and Jersey Shore, it is nice to see a reality show starring real people that self-proclaimed geeks can relate to. King of the Nerds may feature some rather eccentric characters, but it also provides witty and clever entertainment. Many of the contestants have PhDs or expertise in various academic subjects. It’s certainly a unique competition with unique challenges and competitors. Nerds are progressively becoming “cooler” in pop culture and the media as time goes on. With shows such as The Big Bang Theory gaining more success, nerd culture is slowly starting to be more mainstream and more widely accepted. Comic books are starting to be recognized in mainstream culture because of blockbuster movies such as The Dark Knight and The Avengers. Video games are now more popular than ever. Perhaps this has paved the way for new reality shows such as this one.

I look forward to the finale, when the King of the Nerds will be revealed. Until then, tune in to the show, airing Thursdays at ten on TBS. 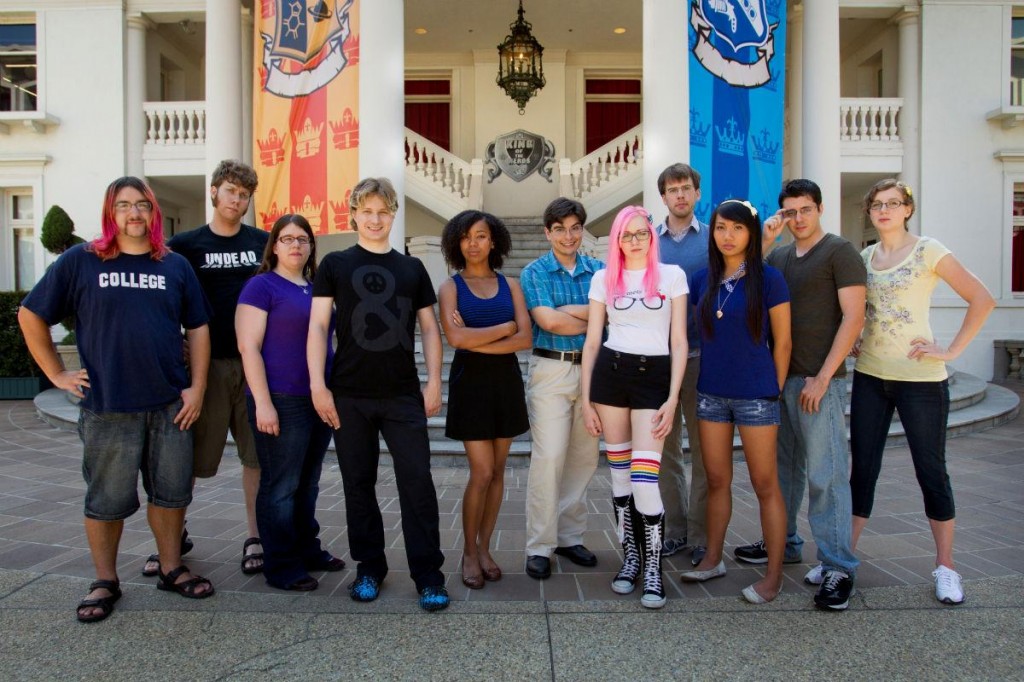 King of the Nerds TBS