3 min read
Add comment
FacebookTwitterRedditPinterestEmail
The novel is relatable and full of references sure to cause plenty of “Geek Outs”. It has many elements of a compelling story, and is also a pretty quick but thoroughly enjoyable read. 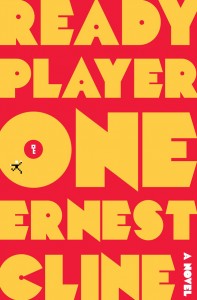 Prior to starting my freshmen year at college, my school had all incoming students read Ready Player One, by Ernest Cline (who also wrote the screen play for the geeky cult movie Fan Boys). Unlike most mandatory ready assignments, I found this novel quite enjoyable and engaging. Why is that? Because it’s a New York Times Best Seller and it’s all about video games, comics, and retro 80’s references. Did I mention that I was only born in 1994?

“In the year 2044, reality is an ugly place. The only time teenage Wade Watts really feels alive is when he’s jacked into the virtual utopia known as the OASIS. Wade’s devoted his life to studying the puzzles hidden within this world’s digital confines – puzzles that are based on their creator’s obsession with the pop culture of decades past and that promise massive power and fortune to whoever can unlock them.

But when Wade stumbles upon the first clue, he finds himself best by players willing to kill to take this ultimate prize. The race is on, and if Wade’s going to survive, he’ll have to win – and confront the real world he’s always been so desperate to escape.”

OASIS is the MMO game of everyone’s dreams. Accessed by a computer and virtual reality gear such as a visor and sensitive gloves as well as full body receptive suits, players can see through the eyes of their unique avatar and interact by using their bodies and voices as the controllers. Earth in 2044 is suffering through the ever continuing Great Recession that has caused global turmoil, and the depletion of natural resources has pushed people of all types into the welcoming arms of OASIS to such an extent that public schooling takes place in virtual classrooms where each player logs into class.

The protagonist, Wade Watts (whose alliterate name is not unlike the secret identities of Clark Kent and Peter Parker), is an unlikely hero whose avatar goes by the name Parzival. He is a young adult living in the “Stacks” of trailers in the outskirts of Oklahoma. Much like everyone around him, he is poor and can only get into OASIS via the console his school provides him. When “The Hunt” for Halliday’s fortune arises, Wade, who already enjoys 1980’s culture, becomes obsessed with learning everything he can about the era in order to get into the creator’s mind and solve the quest.

While reading this book I was instantly drawn in by Cline’s creative story. There are moments of detailed narration that compliment humorous dialogue and plenty of action. Tons of references, jokes, and facts regarding the 80’s are woven throughout the novel. The book also explores the ever increasing amount of time that we spend online and in front of the television everyday and how it can affect how we perceive reality. Friendships are made via the internet but Wade has no way of ever actually seeing these people in real life.

I would personally recommend this novel to all members of The Geek Generation. The novel is relatable and full of references sure to cause plenty of “Geek Outs”. It has many elements of a compelling story, and is also a pretty quick but thoroughly enjoyable read.

Note: When the author currently owns a replica Delorian Time Machine, it’s obvious that he knows his stuff. 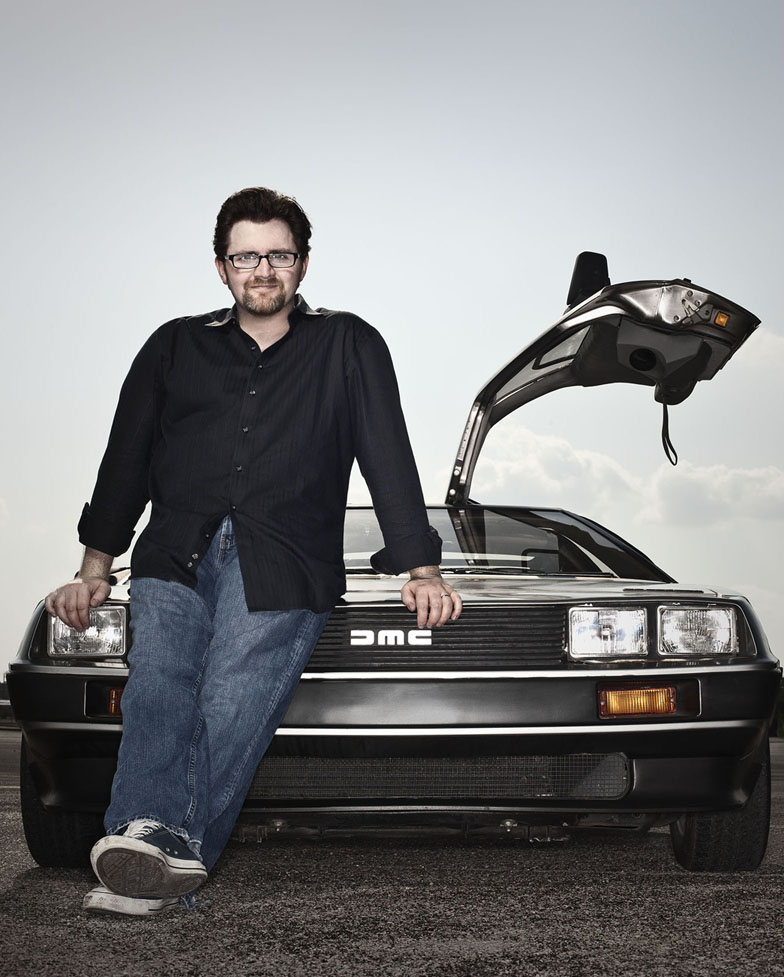