1 min read
Add comment
FacebookTwitterRedditPinterestEmail
With the recent departure of Lily Collins from the film, Jane Levy has stepped in to take the lead role of Mia in Evil Dead. 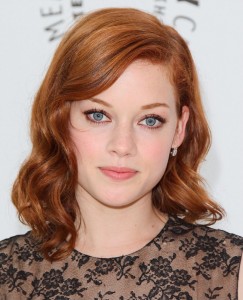 With the recent departure of Lily Collins from the film, Jane Levy (Suburgatory) has stepped in to take the lead role in Evil Dead.

Levy will play the part of Mia, a drug addict who is heading to the cabin along with her friends in an effort to detox. This female role will replace the character of Ash (Bruce Campbell) from previous versions of the franchise.

In addition to the casting news, director Fede Alvarez shared a photo via Twitter of the woods they plan on shooting the movie in. He referred to the pic as “the path to hell.” 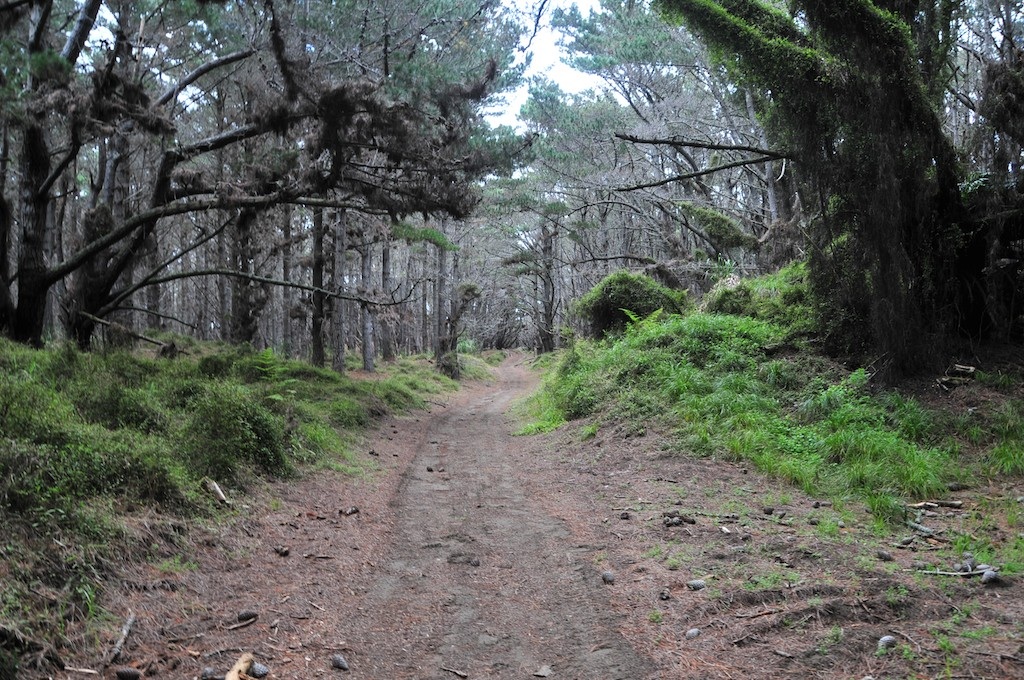