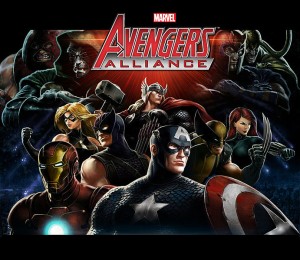 Marvel: Avengers Alliance takes place in the wake of a galaxy-wide disaster, known as “the Pulse,” exposing Manhattan to attack from Marvel’s most formidable villains. This is a new storyline for the Marvel Universe created specifically for the game.

Players are recruited as an agent of S.H.I.E.L.D. and tasked with assembling and leading teams of superheroes to keep New York City safe from the clutches of villains like Doctor Doom, Loki, the Red Skull and Magneto, as well as holding off the forces of the organizations AIM and Hydra. Marvel: Avengers Alliance will give players the chance to build an unstoppable Marvel team from iconic Marvel characters, including Spider-Man, Iron Man, Thor, Captain America, Hulk, Black Widow and many more.

Once a hero is added to the Avengers team, players can begin training them to unlock unique abilities and attacks, as well as using “ISO-8” to further customize each character’s stats. Players will also be able to face-off against each other, challenging their social graph in super-powered asynchronous PvP battles.

More details and additional character reveals to come, so be sure to stay tuned!

The Facebook fan page can be found here: http://www.facebook.com/avengersalliance 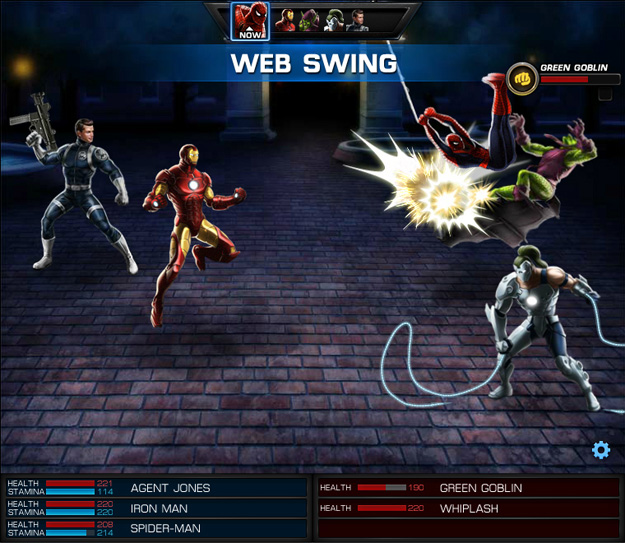 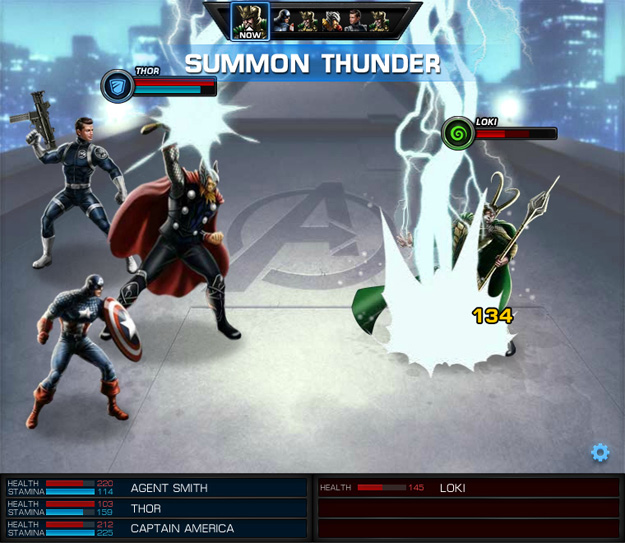 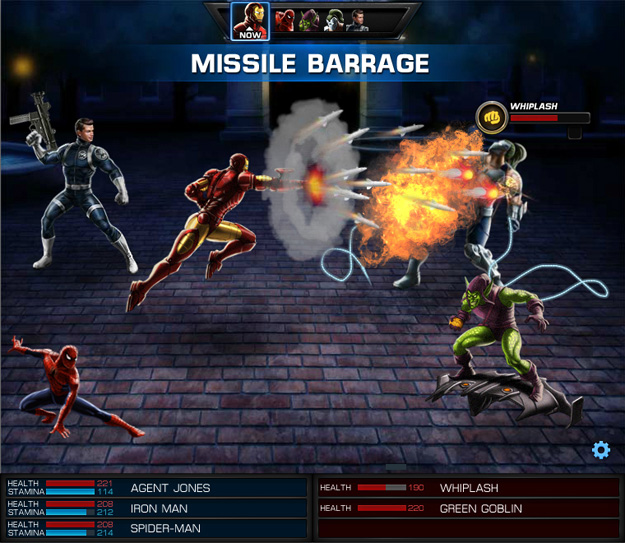 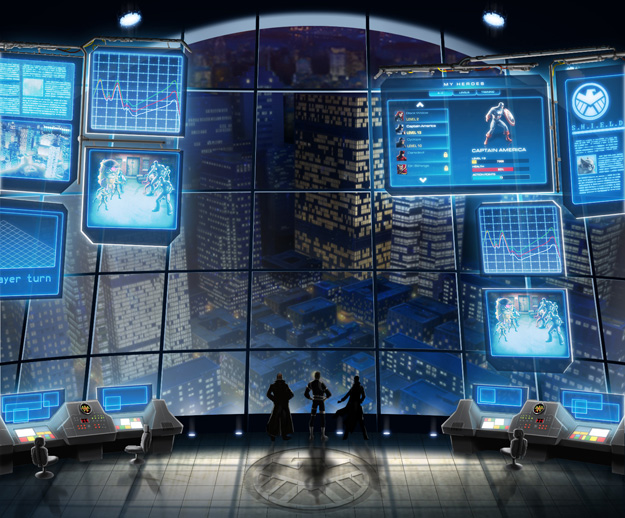 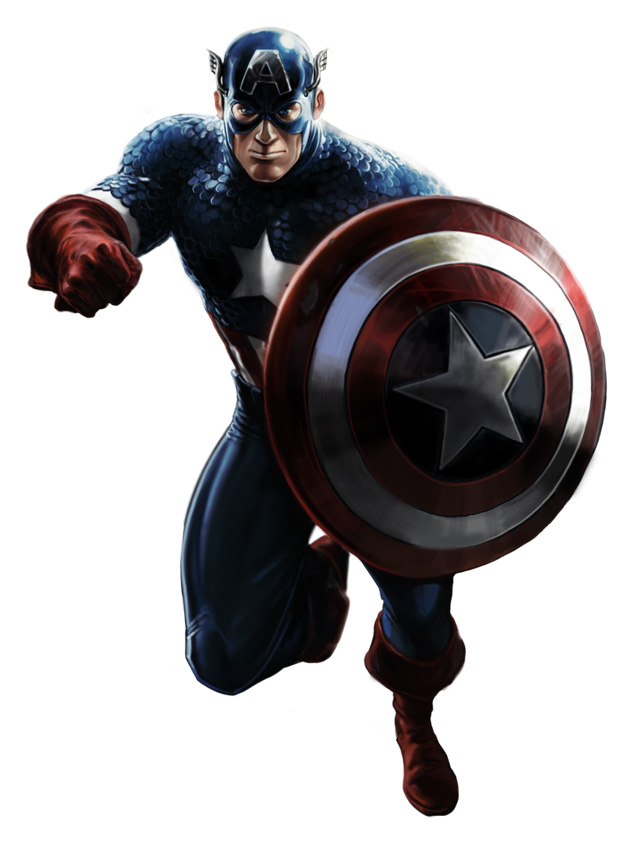 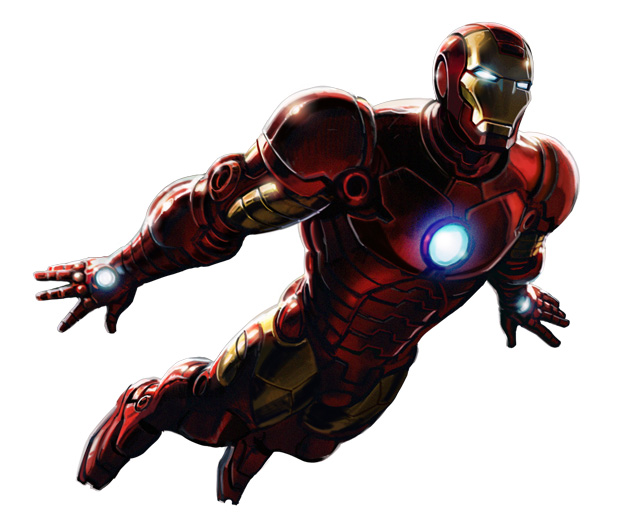 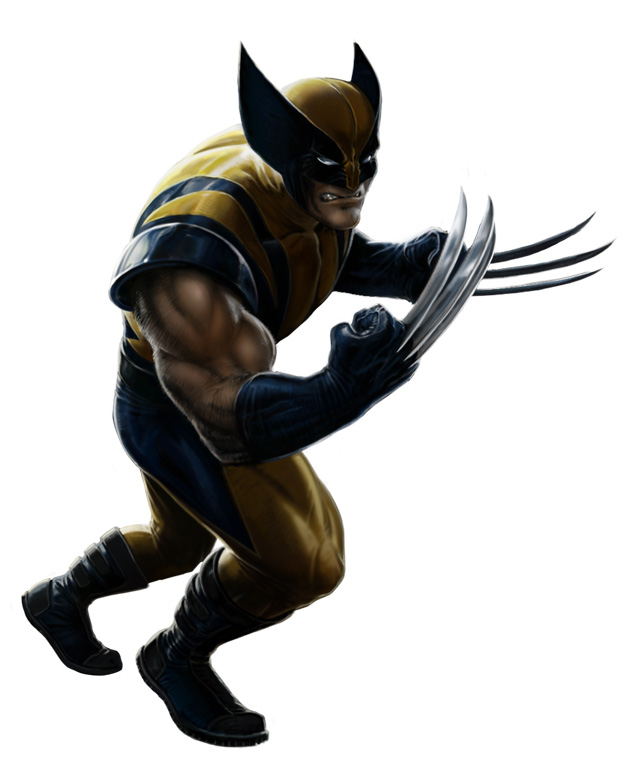