1 min read
Add comment
FacebookTwitterRedditPinterestEmail
Vin Diesel has confirmed that both a sixth and seventh film are being planned for the Fast and the Furious franchise. 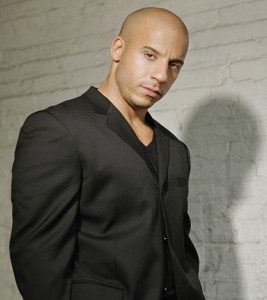 Vin Diesel has confirmed to The Hollywood Reporter that both a sixth and seventh film are being planned for The Fast and the Furious franchise.

Diesel explained, “With the success of this last one, and the inclusion of so many characters, and the broadening of scope, when we were sitting down to figure out what would fit into the real estate of number six, we didn’t have enough space. We have to pay off this story, we have to service all of these character relationships, and when we started mapping all that out it just went beyond 110 pages. The studio said, ‘You can’t fit all that story in one damn movie!”

Universal is currently set to begin production on Fast & Furious 6 next year with Justin Lin back as director, aiming for a May 24, 2013 release. Rumors say that 6 and 7 may shoot back-to-back, but no confirmed information has been given.

Justin Lin The Fast and the Furious Vin Diesel