South Park: The Game announced, an RPG from Obsidian

1 min read
Add comment
FacebookTwitterRedditPinterestEmail
The upcoming RPG 'South Park: The Game' will hit PS3, Xbox 360, and PC in the second half of 2012. 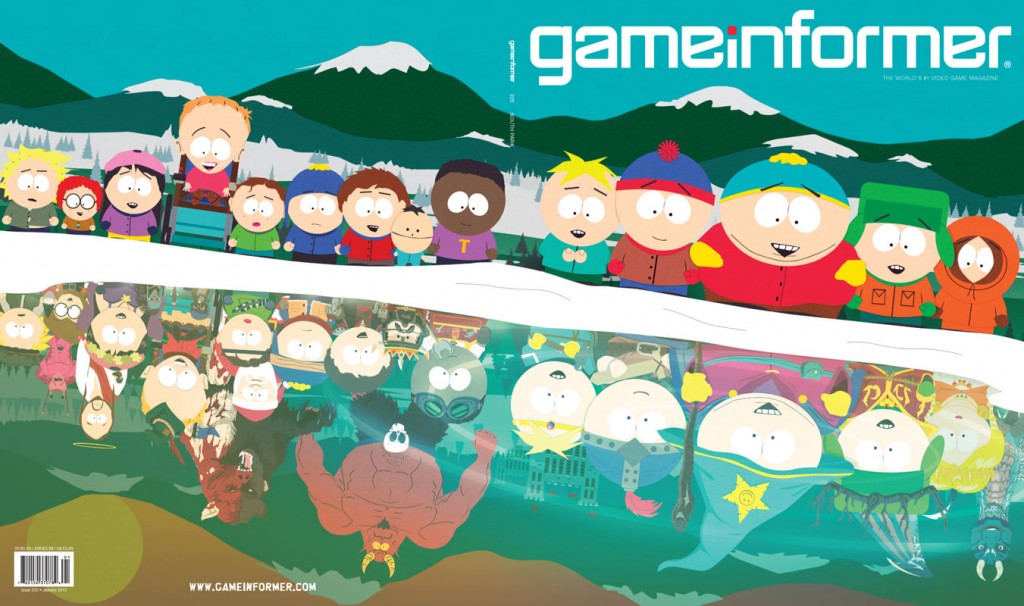 THQ has announced that they are collaborating with South Park Digital Studios and Obsidian Entertainment (Fallout: New Vegas, Star Wars:KOTOR II) to develop the next chapter in South Park entertainment: South Park: The Game.

South Park: The Game is an epic role-playing adventure that will allow the user to befriend Stan, Kyle, Cartman and Kenny and explore the quiet little mountain town like never before.

“Our goal is simple: to put creative talent first,” said Danny Bilson, EVP Core Games, THQ. “Matt and Trey are arguably two of the most important comedic talents of their generation. Bringing their vision of South Park to the interactive space is a dream-come-true.”

The first details of South Park: The Game will be revealed in the exclusive cover story in Game Informer’s January issue, shipping to subscribers in early December 2011.

South Park: The Game is scheduled to be available for the PlayStation 3, Xbox 360, and Windows PC in the second half of 2012.