2 min read
Add comment
FacebookTwitterRedditPinterestEmail
A lot of media for Street Fighter X Tekken came out of Tokyo Game Show 2011 and you can see it all here. 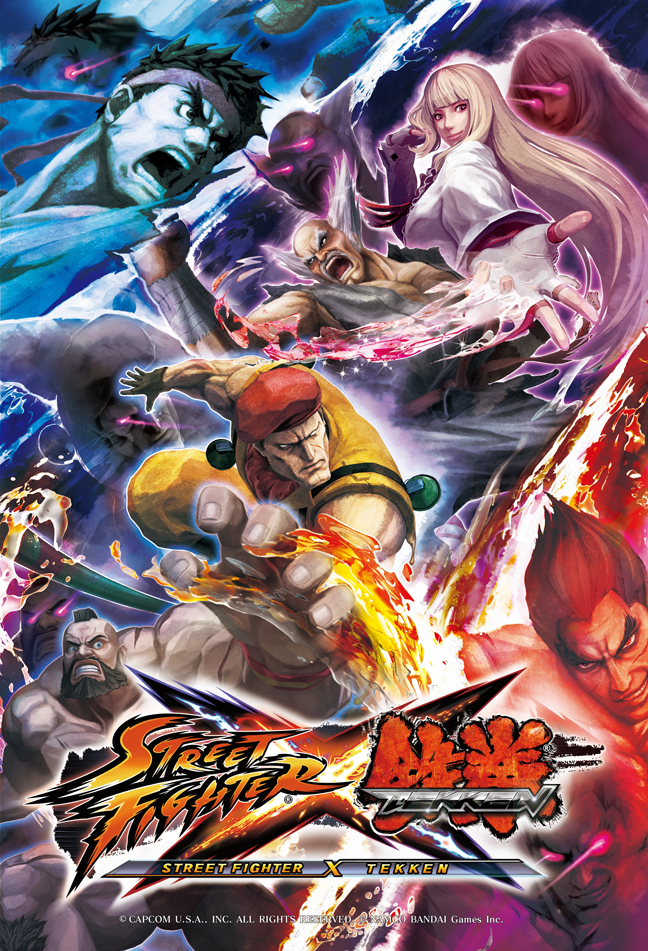 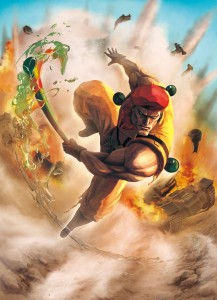 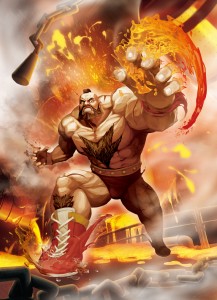 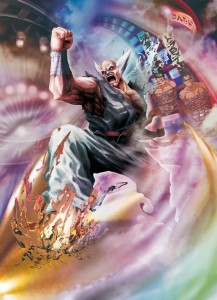 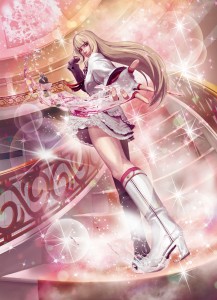 Pandora Mode is a desperation move that can only be activated when a character has less than 25% health, kills that character, and gives that person’s tag partner an infinite EX meter for about eight seconds, after which that character is also killed.

Producer Yoshinori Ono gave Joystiq an explanation as to why this mode was introduced into the game:

“In Street Fighter IV we had the Ultra Combos, and we think, for the Tekken characters, it doesn’t really suit them,” he said. “I think Tekken players have always been more accustomed to spending the last bit of a round doing a big combo rush [meaning manual combos, i.e. pushing a bunch of buttons] and beating the crap out of the other guy, whereas Street Fighter guys have always been suited to a Super Combo style system.” Ono’s team sought to replicate this “Tekken-y” feeling in a more Street Fighter-style game, and that’s what the Pandora system is about.

“When it comes to the basic differences between Street Fighter and Tekken, really it’s kind of a matter of pacing,” Ono continued. “Fighting games in general boil down to a game of rock-paper-scissors, where you have to guess what the other guy’s going to do and try to one-up him. In Tekken, if you’re a really good player, if you do the correct choice of rock-paper-scissors in the beginning, as soon as “‘ound one — fight!’ you can end the match.” In comparison, he said, Street Fighter games are more “tennis-like.” “One guy might get the advantage at first, and then there’s a breather in the middle of the round, and the other guy can get the advantage back.”

Ono said that Pandora represents that Tekken element of being able to dominate a match with a long combo if you know what you’re doing — but by requiring that you have less than 25% health to activate it, that element is shifted to the end of the round instead of the beginning, meaning that it can coexist with the Street Fighter back-and-forth.