3 min read
2 comments
FacebookTwitterRedditPinterestEmail
Puzzle Agent 2 is a series of mediocre puzzles linked together by jerky animation and boring dialogue.

I played the demo for Telltale’s original Puzzle Agent and didn’t much care for it, so I never got around to playing the full game. Now that reviewing games has become a part of my job, I felt obligated to give Puzzle Agent 2 a fair chance when they sent over a review copy. 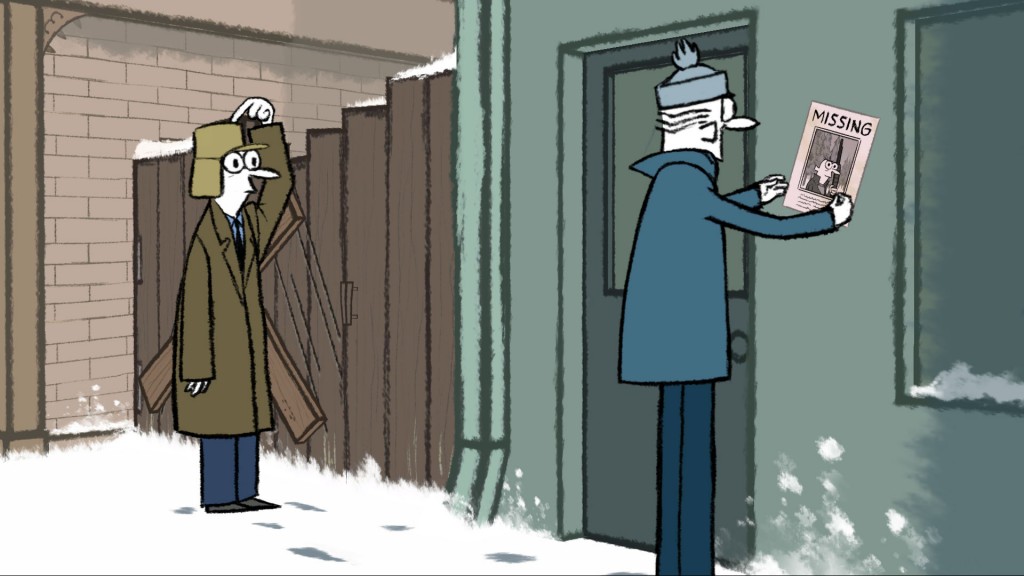 Puzzle Agent 2 feels a lot like the first Puzzle Agent. It even takes place in the same empty town that the first does. The first issue I ran into with Puzzle Agent 2, is that from a story perspective, it relies heavily on the assumption that a person has played through the original Puzzle Agent. As I mentioned, I only played through the demo of the original, so seeing interactions with characters that should be familiar making references to events that happened in the past turned out to be rather unfulfilling when it was the first time I had seen them. Most games that have multiple entries in a franchise make an attempt to sum up the events of the first game in the sequel to create a jumping-in point for new players. In Puzzle Agent 2, gamers aren’t granted this courtesy.

Even if I had played through the first, I can’t imagine the story in the second would have held my interest much anyway. The characters are very two dimensional and their conversations are dull and drawn out. There’s a mystery trying to be solved, but I couldn’t have cared less about it. Unlike other point-and-click adventures, you won’t find any puzzles beyond the mini-games designated as puzzles. Having a lackluster link between the puzzles makes the puzzles themselves feel much more empty. While I’m guessing the intent of linking puzzles together with a story was to create an overall experience that was more engaging than a simple series of puzzles, the story elements felt like an unnecessarily long journey between destinations in a poorly-crafted sandbox game.

The animation isn’t very flattering either. In still shots, it looks similar to the style of cartoons I’m actually fond of, such as Dr. Katz or Home Movies. The follow-through with the animation, however, is jerky and unnerving. I’m not sure exactly what caused it, but watching the animations play out caused me anxiety to a point where I had to stop playing. I’m not sure how far into the game I was, but it was more than far enough to be able to properly critique. 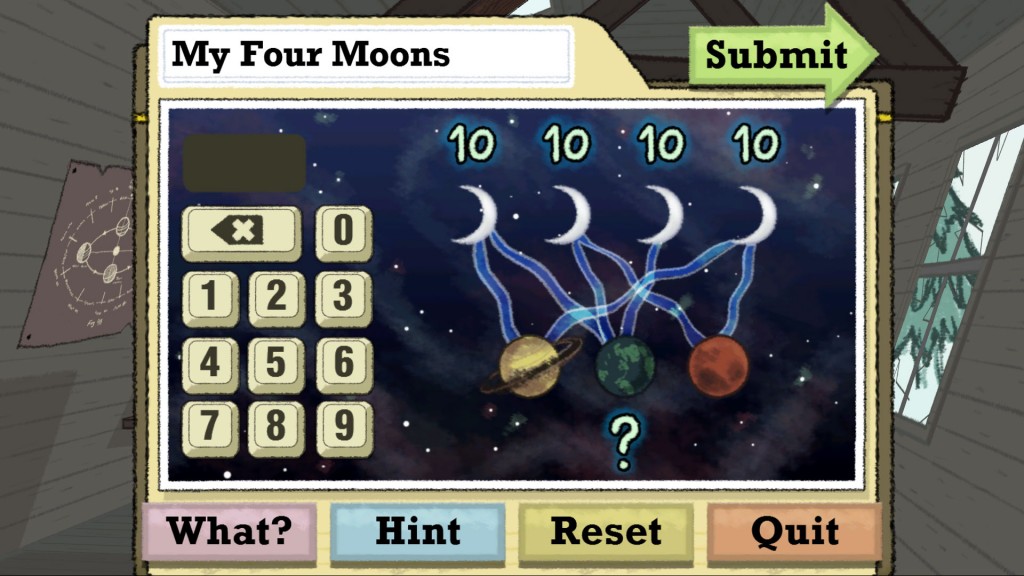 So then, how are the puzzles?? If I’m to be expected to put up with everything I’ve encountered so far, at least the puzzles are worth playing, right?… wrong. Some of the puzzles are clever, but feel very weakly tied to the story. It’s as if the creators had a puzzle in mind and figured out a way to loosely chain it to some random event. There’s one area where you’re in the house of a puzzle lover, and you must solve three different puzzles that have zero link to what’s occurring in the story. You’re just supposed to solve them to advance. Many of the solutions to the puzzles make sense once you know the solution, but there are several where even after you find out the solution by some random chance and see the explanation, you’ll scratch your head wondering why you were supposed to even consider the proposed course of action.

Bottom Line: Puzzle Agent 2 is a series of mediocre puzzles linked together by jerky animation and boring dialogue.

This is how I felt after playing Puzzle Agent 2: 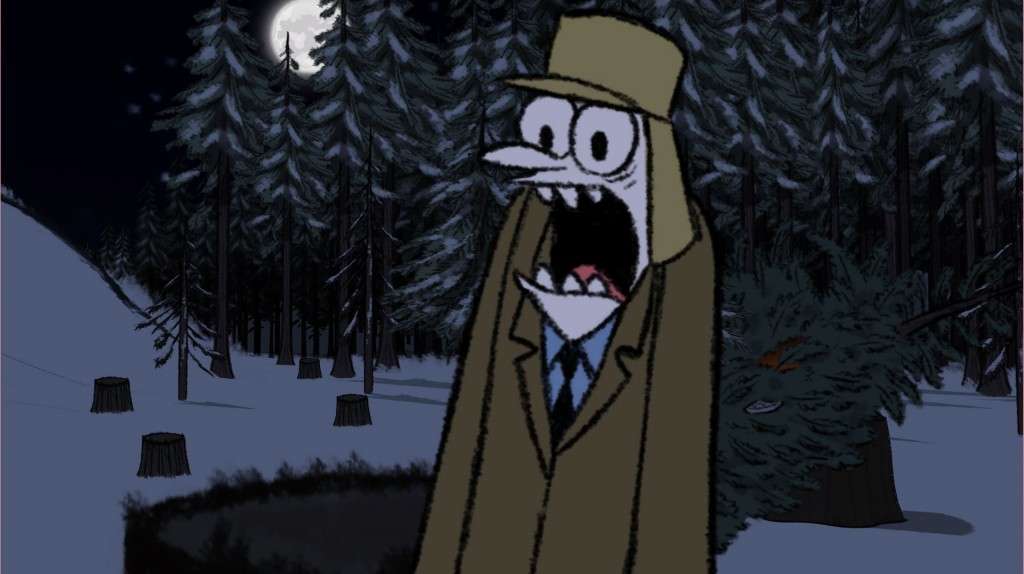