2 min read
3 comments
FacebookTwitterRedditPinterestEmail
Peter Parker has spun his last web... in the Ultimate Universe that is. 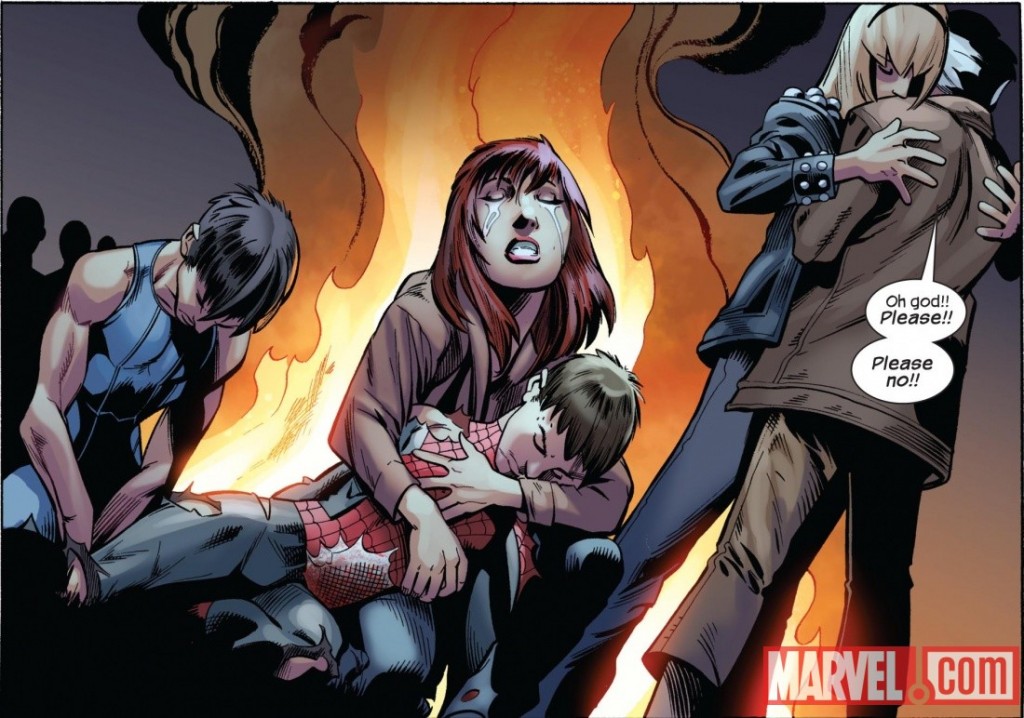 In the storyline that has garnered the attention of fans and media worldwide, Peter Parker met his tragic end in Ultimate Comics Spider-Man #160, which hit stores this week — Wednesday, June 22. Concluding the critically-acclaimed, sold-out “Death of Spider-Man” story arc, the death of Peter Parker signals a major change for the Ultimate Comics Universe and sets the stage for the upcoming debut of an all-new Spider-Man.

“10 years ago, Brian Michael Bendis and Mark Millar changed the way people saw super heroes with the birth of the Ultimate Universe. With ‘Death of Spider-Man’ the two have done it again, creating a story just as big, and something that would really resonate with fans.” said Mark Paniccia, Marvel Senior Editor. “But Peter’s death doesn’t signal the end of their larger plan—it’s the start of one of the most ambitious stories you’ve ever read in comics.”

“Listen, I sat there typing this thing with tears in my eyes like a big baby!” Bendis said. “I went upstairs to my wife, and I go, ‘I am so embarrassed. I think I’ve literally been crying for 45 minutes.’ I’ve had real things happen in my life I didn’t cry about, and yet I’m crying about this.  I became very proud of it, and that’s not an adjective I often put on myself.”

Axel Alonso, Marvel’s editor-in-chief, said there’s never been a Marvel Universe without a Spider-Man, so killing the character is a big step.

“We’ve never seen a world without Spider-Man, a world without Peter Parker, so his death is a significant event for the Ultimate Comics universe and we’re going to see how quickly it changes everything,” he said, adding that the fallout from Parker’s death will play out in the upcoming “Ultimate Comics Fallout” as the company retools its Ultimate universe. 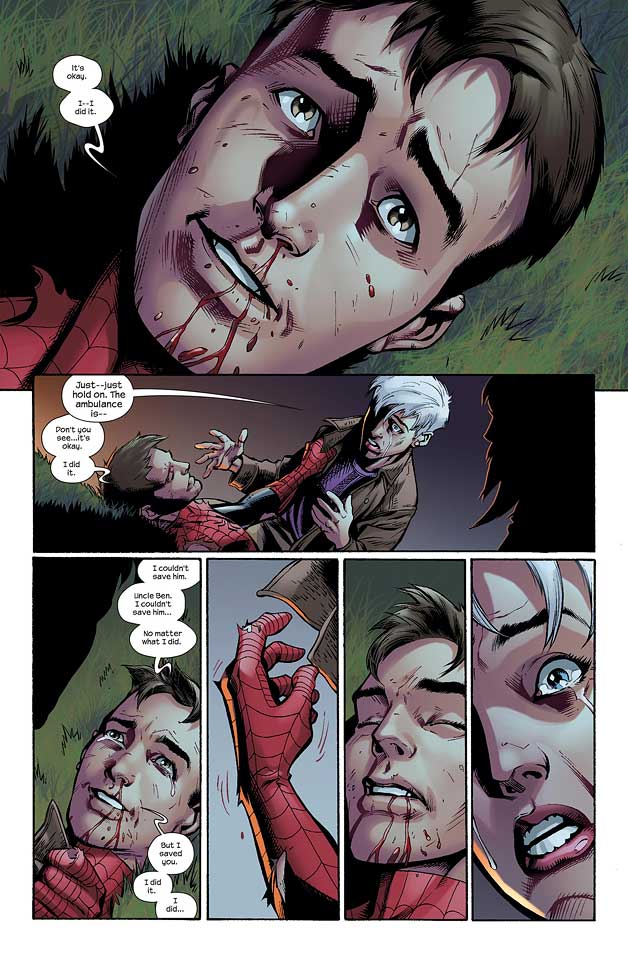 Nothing in the story can match the emotional impact more than that of Joe Quesada‘s variant cover: 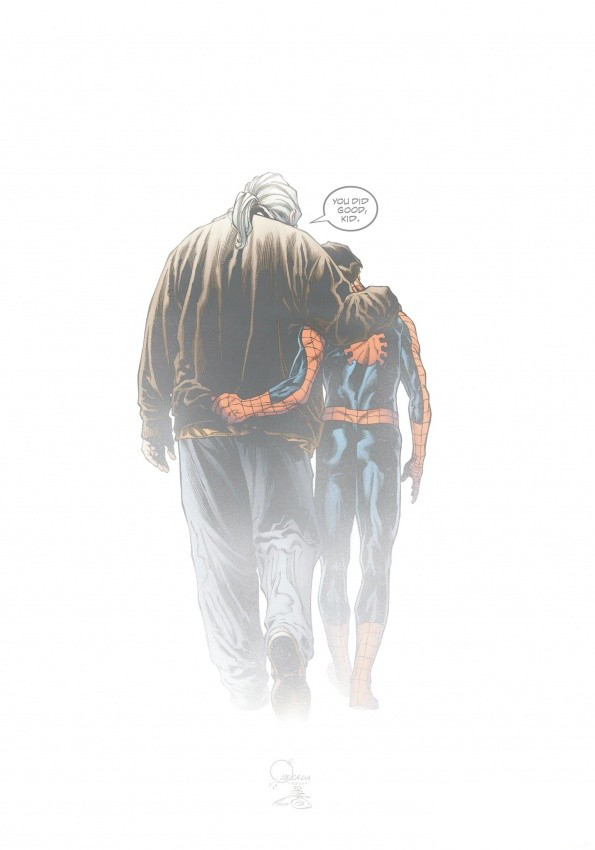 Lastly, with the death of Peter Parker comes the birth of a new Spider-Man in the Ultimate Universe. Here’s a look at the cover of Ultimate Comics Spider-Man #1: 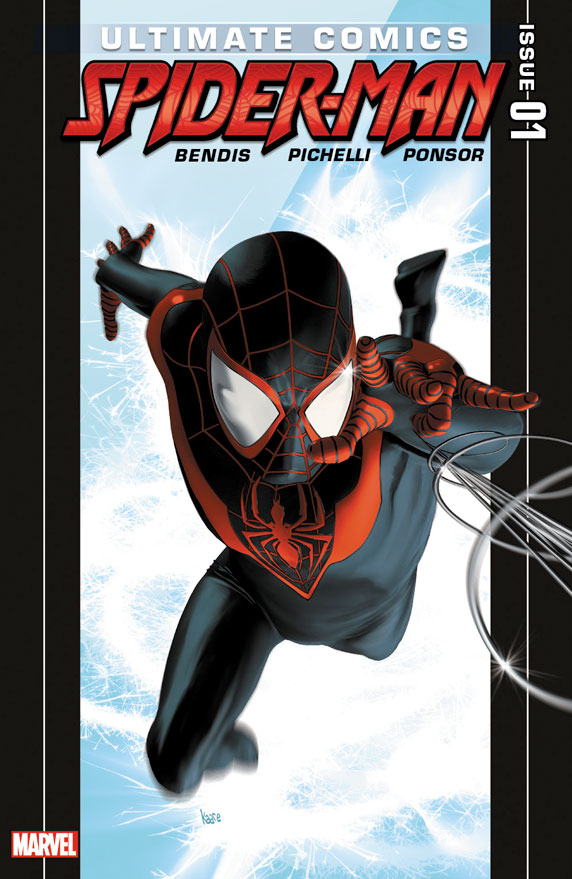