1 min read
Add comment
FacebookTwitterRedditPinterestEmail
Play co-op as Kirk and Spock for the first time ever in Star Trek. 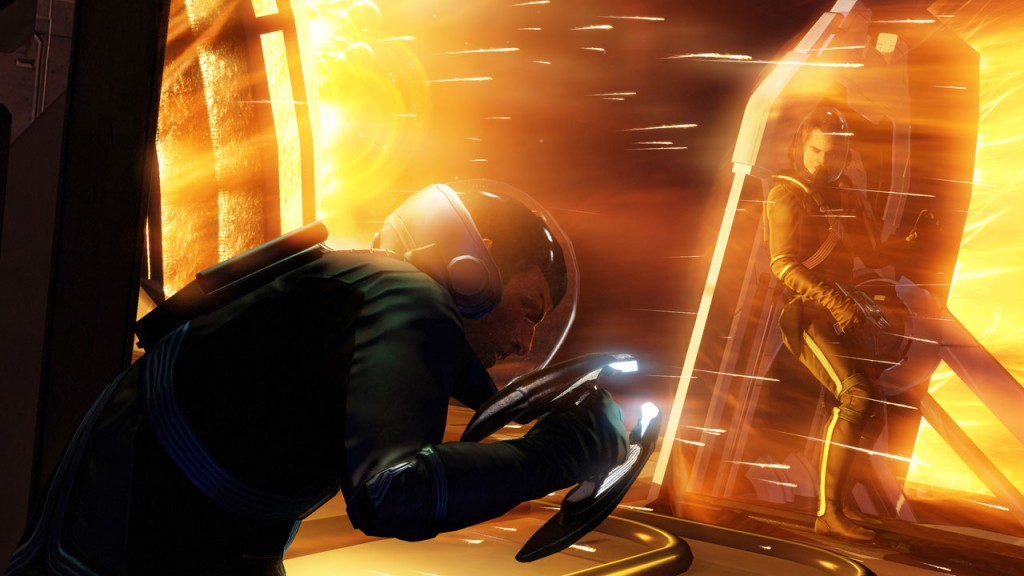 Paramount Digital Entertainment has announced that Star Trek will be coming to Xbox 360, PS3, and PC in summer 2012. With an unprecedented co-op experience, the game casts players as Kirk and Spock for the first time ever.

The game, which continues the adventure that director and producer J.J. Abrams envisioned with 2009’s Star Trek, boasts a standalone story filled with action-packed combat as Kirk and Spock must work together to stop a legendary enemy race bent on conquering the galaxy.

Star Trek features an original story by God of War writer, Marianne Krawczyk, in collaboration with the writer/producers of the new Star Trek films, Bob Orci and Alex Kurtzman.

During the E3 press conference, Jack Tretton announced that the upcoming title will feature PlayStation Move support. Additionally, the PlayStation Network will also host an exclusive downloadable prequel to the game which will also be 3D and Move enabled.