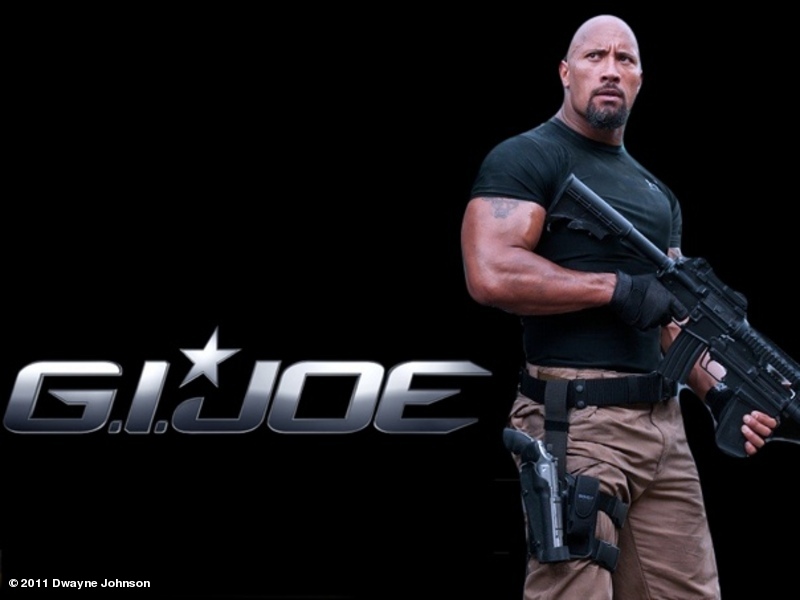 It has been rumored before, but just minutes ago Dwayne ‘The Rock’ Johnson tweeted out to his followers the following:

It’s official: Call the Pentagon, get me my big ass gun – Rocks a JOE! http://say.ly/HPgs26

This officially makes Johnson a part of the G.I. Joe sequel entitled G.I. Joe: Cobra Strikes. The mention of a “big ass gun” hints toward the rumored role he’ll be playing… Roadblock.

Katie hadn't seen The Rock, but now she has. Hear her thoughts in this episode.