1 min read
Add comment
FacebookTwitterRedditPinterestEmail
PlayStation has revealed how the morality system will work in inFAMOUS 2.

PlayStation has revealed how the morality system will work in inFAMOUS 2. Similar to inFAMOUS, karma will be based on events in which you can choose to lead Cole toward good or evil. Unlike the original game, these choices will be the result of following one character over another.

Karma moments from inFAMOUS are now represented by character-driven dialogue and 3D mocap cutscenes. Your conscience comes into play with the introduction of Kuo and Nix, two NPC characters. Kuo is a NSA agent working to help Cole defeat the Beast. Nix is a New Marais native that grew up in the swamps around New Marias, whose hatred for Bertrand stems from witnessing him kill her family. She is your hedonistic guide that coaxes Cole into not thinking about the consequences of his actions. 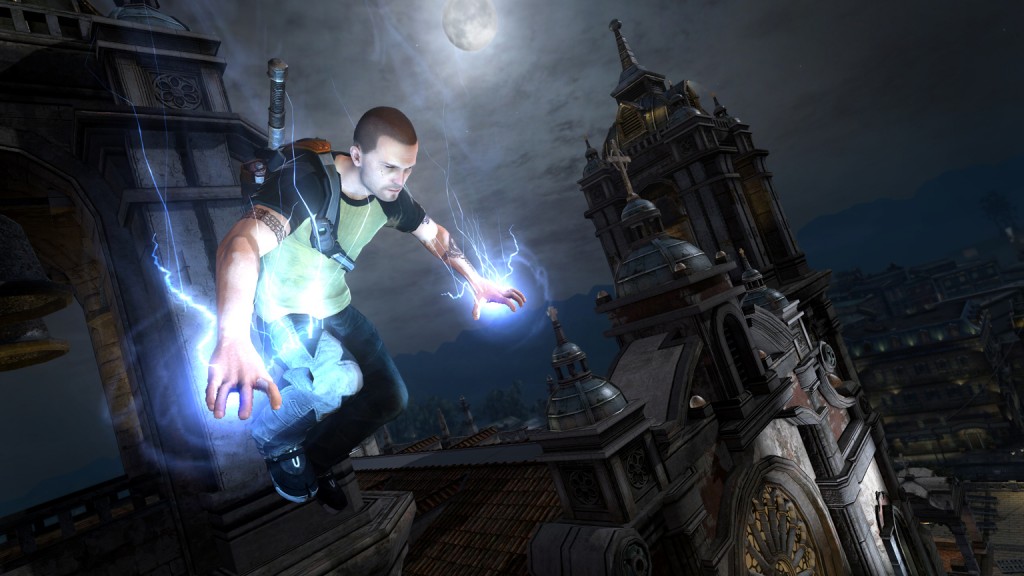 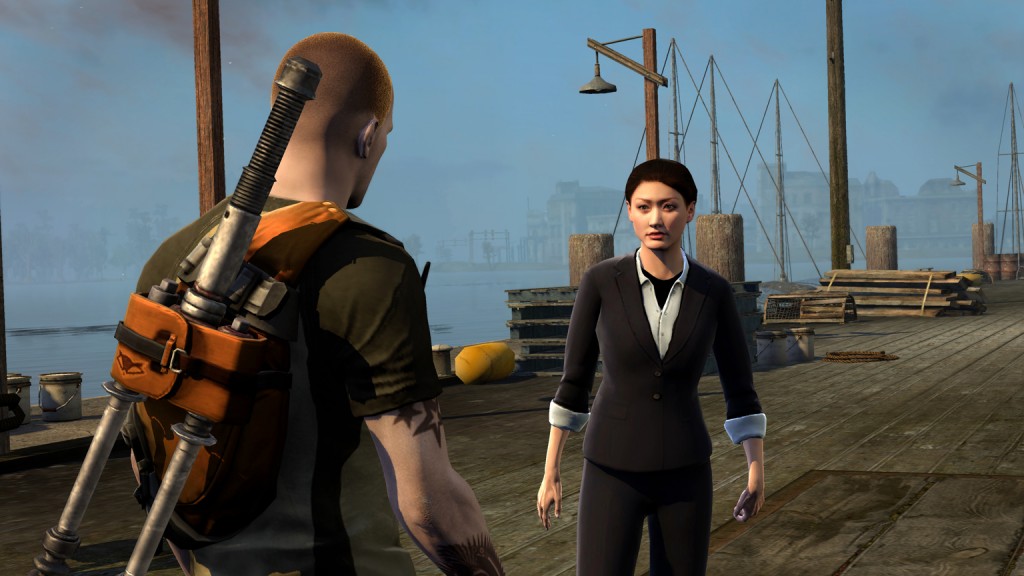 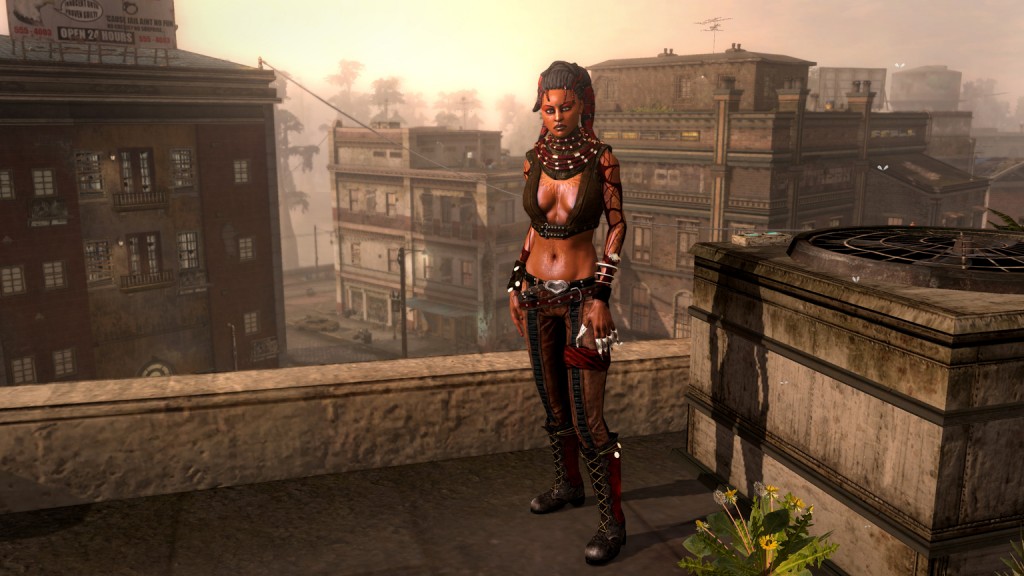