1 min read
Add comment
FacebookTwitterRedditPinterestEmail
With the help of some friends, Michael Emerson and Terry O'Quinn will be reuniting on NBC. 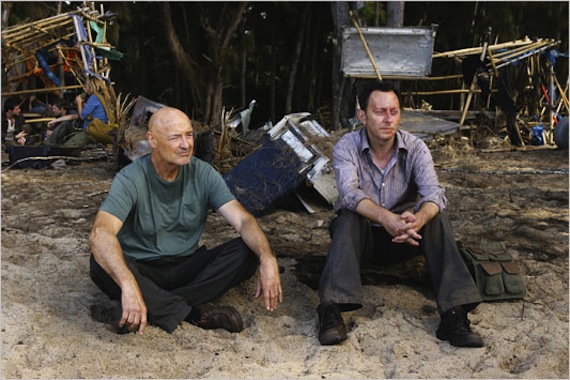 We previously reported that LOST stars Michael Emerson and Terry O’Quinn were looking for a comedic project together. It now looks like, with the help of some friends, the two will be reuniting on NBC.

Vulture is reporting that J.J. Abrams and frequent collaborators Josh Appelbaum and Andre Nemec began pitching the comedic drama to the networks last week that would have the two actors playing former black-ops agents. NBC got the project despite strong interest from ABC and Fox, both of which were intrigued by the idea of Ben Linus and John Locke’s alter-egos teaming up again. NBC has made a pilot commitment to the show, which had been known as Odd Jobs but is now technically untitled.