According to The Daily Blam, this is the first photo of the power battery that will be featured in the upcoming Green Lantern movie. 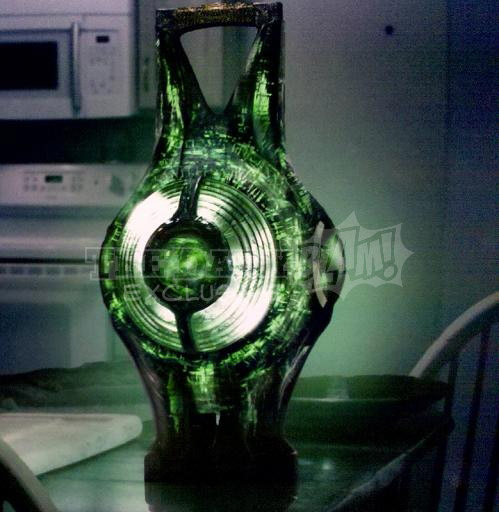 In my opinion, this looks horrible. Sure, it matches the terrible “organic” look of the suit that was revealed awhile ago, but when is Hollywood going to learn that the best approach is to stay as accurate to the source material as possible??

I’m hoping this is perhaps just a more “alien” looking battery for the first movie, and by the end of it GL decides to modify both the battery and his suit into the more classic versions, giving himself a more human and individual look from the rest of the Corps.

At Spike TV’s SCREAM 2010 awards, Ryan Reynolds accepted the award for “Most Anticipated Movie” on behalf of Green Lantern. I’m wondering if the outcome would have been the same had people seen this piece of trash battery prior to the voting. I’m really trying to remain positive and retain hope that the movie delivers, but these first signs aren’t helping. 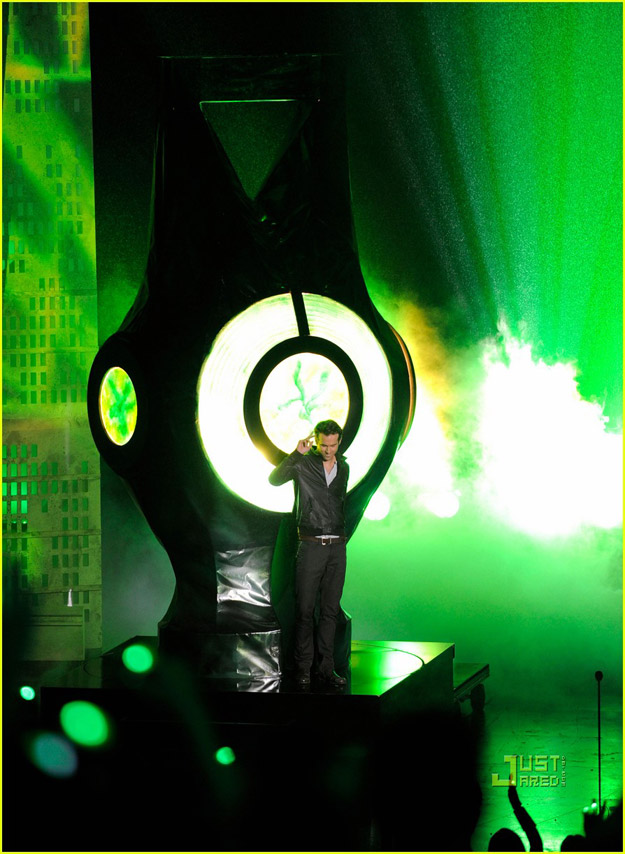