2 min read
Add comment
FacebookTwitterRedditPinterestEmail
Looks like the Dark Knight will be getting some upgrades for Batman: Arkham City, and they're not all gadget-related. 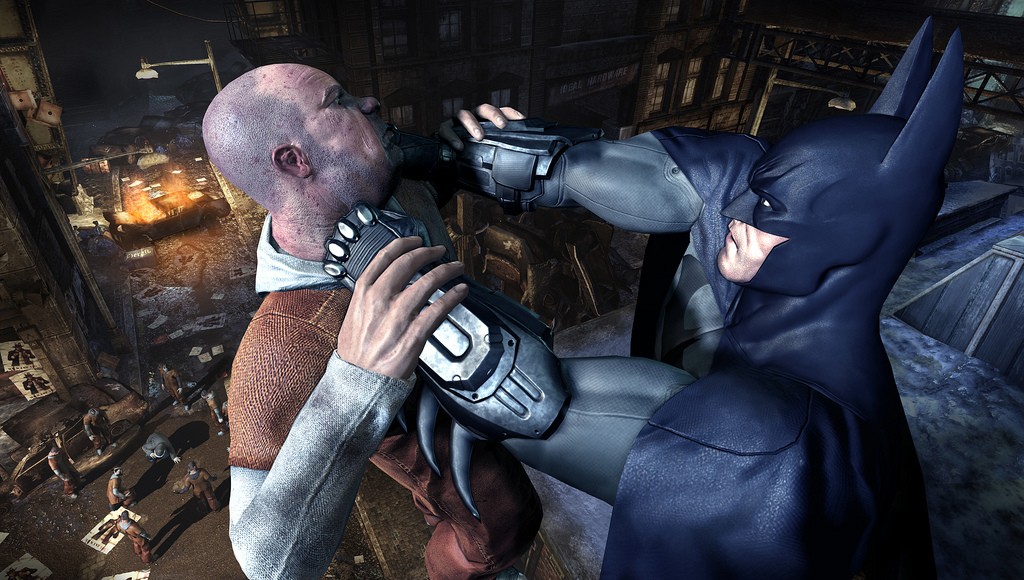 Looks like the Dark Knight will be getting some upgrades for Batman: Arkham City, and they’re not all gadget-related. Game Director Sefton Hill has revealed a key new feature for the Detective Mode which makes solving The Riddler’s pesky puzzles a little easier.

“As with nearly every area of the game we’re enhancing it. One example is the criminal database coupled with the new interrogation mechanic,” he told the new issue of PSM3. “The Riddler continues to taunt the Dark Knight with mind-bending puzzles and exploration challenges, but the location of his biggest secrets are known only to him and people he’s told. Rather than unlocking their locations using maps, Batman will be able to scan a gang of thugs to find a potential informant.”

Hill also mentioned that you’ll have an added challenge when it comes to combat, as you’ll need to leave your potential informant conscious.

“This is the guy you need to question, but first you’ll have to take down all the other gang members while sparing the one you want. That can be tough when Batman’s in a seamless FreeFlow combo chain.”

On a sidenote, Rocksteady has said Arkham City is reportedly complete and playable from start to finish.