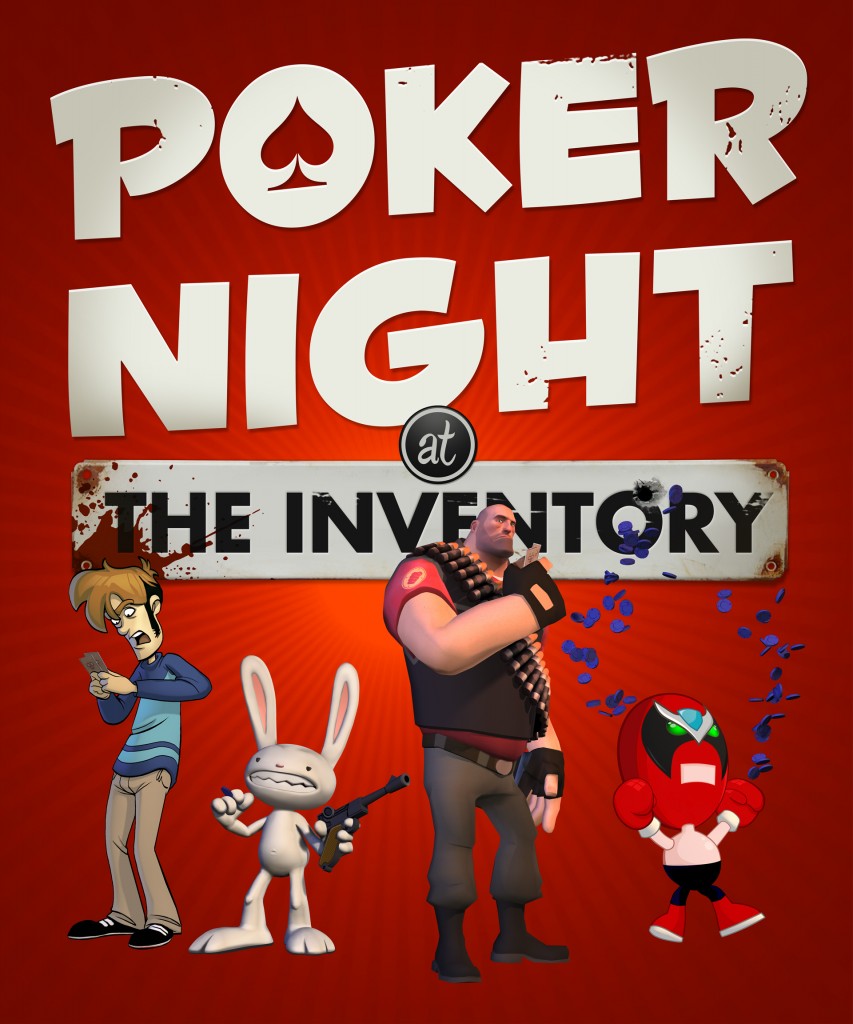 Looks like my initial speculation was 100% accurate. Telltale Games has revealed that their previously released teaser video is for their upcoming game Poker Night at the Inventory.

According to the Telltale Blog,  “Poker Night at the Inventory is more than just another poker title since the characters featured in the game have so much unique personality. Watching Max react to winning a hand and in turn The Heavy’s gun is a sight to be seen. Anybody that knows Max can anticipate how he would react to acquiring such a perfect tool of destruction.”

The $5 game comes to Steam this fall for the PC and Mac and is being released as part of Telltale Games’ Pilot Program — an effort to give new, risky game concepts a chance to shine.

Exciting that Telltale Games is doing something like this with their characters, however, I can’t say I’m excited to play a poker game at all.