Warner Bros. has announced that the DC Showcase Original Shorts Collection is coming to Blu-ray and DVD: 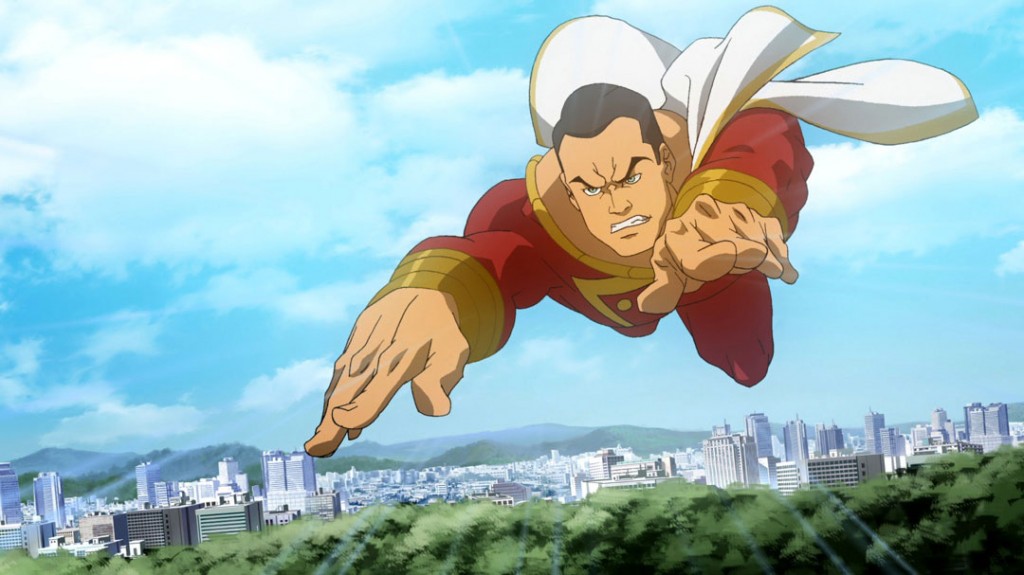 Warner Premiere, DC Entertainment, Warner Bros. Animation and Warner Home Video have expanded the realm of superhero storytelling beyond the popular DC Universe Animated Original PG-13 Movies with the introduction of the DC Showcase, a series of animated shorts featuring characters from the celebrated DC Comics vault. On November 9, 2010, Warner Home Video will distribute the DC Showcase Original Shorts Collection, the first quartet of animated adventures featuring the never-before-seen Superman/Shazam! The Return of Black Adam, as a Special Edition Blu-Ray™ for $29.99 (SRP) and single disc DVD for $19.98 (SRP).

DC Showcase animated shorts initially appeared as special bonus content on the 2010 slate of DC Universe Animated Original Movies. The 10- to 12-minute films include The Spectre, Jonah Hex and Green Arrow. All three titles will be presented in extended formats along with the first-ever release of Superman/Shazam! The Return of Black Adam.

In Superman/Shazam! The Return of Black Adam, Clark Kent’s latest interview subject is street kid Billy Batson. What Clark doesn’t know is that Billy is more than a feisty kid with a lot of heart – he has been chosen by an ancient wizard to represent the good of man as the World’s Mightiest Mortal just by invoking the name of the wizard, “Shazam!” Billy’s powers come none-too-soon, as he also discovers he’s being pursued by a centuries’ old, murderous villain, Black Adam – a foe so powerful, even Superman can’t stop him alone. The all-star cast of Superman/Shazam! The Return of Black Adam is led by Jerry O’Connell (Crossing Jordan) as Captain Marvel, George Newbern reprising his Justice League role as Superman, Arnold Vosloo (The Mummy) as Black Adam and two-time Emmy Award® winner James Garner (8 Simple Rules) as The Wizard.

Other shorts included on the DC Showcase Original Shorts Collection:

The Spectre – A detective story with an ethereal twist featuring an otherworldly character. The short is written by Steve Niles (30 Days of Night), and the voice cast includes Gary Cole (Entourage) and Alyssa Milano (Charmed).

Jonah Hex – The tough-as-nails bounty hunter always gets his man – until someone else gets to him first – in this case a murderous madam who wants to steal more than just his bounty from Jonah Hex. Based on a story from the award-winning Jonah Hex comic series, and scripted by world-renowned author Joe Lansdale. The voice cast is led by Thomas Jane (Hung), Linda Hamilton (The Terminator), Michelle Trachtenberg (Mercy, Buffy the Vampire Slayer) and Michael Rooker (Days of Thunder).

Green Arrow – At the Star City International Airport to pick up his girlfriend, Oliver Queen is forced into action as Green Arrow to protect the 10-year-old Princess of Vlatava from his old nemesis Merlyn the Magnificent and the League of Assassins. Greg Weisman (Young Justice) pens this action-packed tale, which features the voices of Neal McDonough (Desperate Housewives) as the title character and Malcolm McDowell (Entourage) as his foe.

“The DC Showcase allows us to expand the DC Universe with short stories based on intriguing characters – from a 1940s comics sensation like The Spectre to a creation of the 1970s like Jonah Hex – just begging to be presented to a very worthy fan base,” said Geoff Johns, Chief Creative Officer of DC Entertainment.

“Whereas DC Universe films have given fans the broad strokes of superhero entertainment, we know devout comics fans will enjoy seeing the characters in the DC Showcase come to animated life – some for the very first time – and we believe this presentation will open a window for new viewers to experience these unique, textured heroes and villains,” said Amit Desai, WHV Vice President of Family, Animation & Sports Marketing. 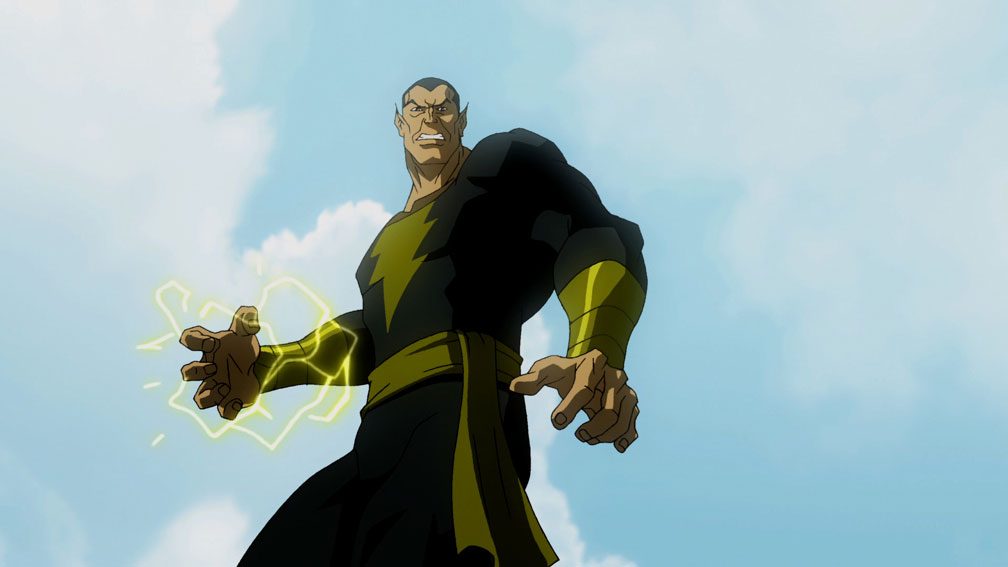